Terry Gou, founder and chairman of Apple supplier Foxconn, has stepped down from leading his company to contest Taiwan’s 2020 presidential election.

The announcement came just two days after Gou told Reuters he was considering stepping away from daily operations at the company to pave the way for younger talent to move up the company’s ranks. His son, second-generation Jeffery Gou, has worked in various roles within the company.

At the press conference announcing his presidential bid, Gou declined to address questions about succession. However, according to Reuters, the world's largest electronics manufacturer has founded a think tank to find Gou's successor.

Gou (pictured) said he had decided to join the Beijing-friendly Kuomintang (KMT) primaries after receiving instruction from the Chinese sea goddess Mazu to run for president.

Later at KTM’s headquarters in Taipei, Gou said he would seek to promote a more China-friendly policy.

“Peace, stability, economy, future, are my core values,” he said.

Gou’s bid has drawn attention to Taiwan’s tension with mainland China where Foxconn has large business ties. He is a huge employer in China, having built his empire assembling gadgets for Apple, Sony and many others in large factories across the country. The company posted a revenue of $158.15 billion in 2017.

He seeks to unseat current Taiwanese president Tsai Ing-wen of the Democratic Progressive Party, which has leaned towards Taiwanese independence from China. 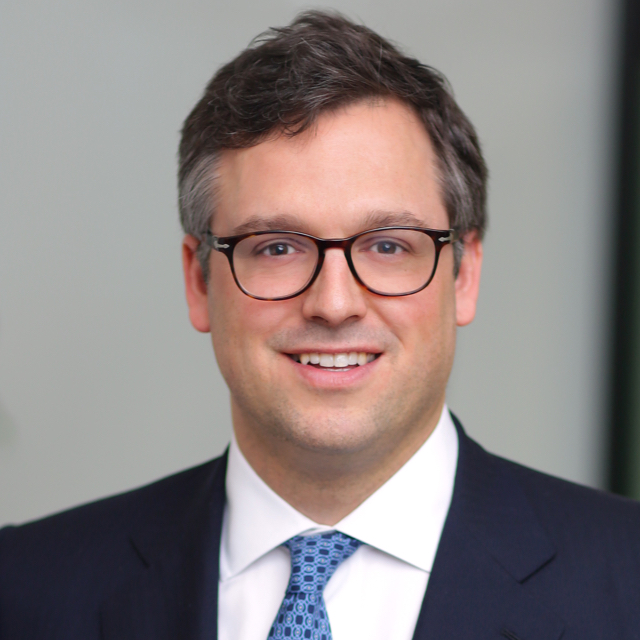 Desmarais scion hits back at banks over hidden fees

Desmarais III (pictured), who is also executive chairman of PCC’s in-house venture fund Portag3, has invested heavily in fintech. His latest investment, Koho, is a virtual bank, which competes with the traditional banking sector for some services by charging no fees.

Last week, Koho released a study showing Canadians pay an average $159 in charges a year for banking services—one of the highest in the world.

It simultaneously launched application tool What the Fee, which allows consumers to scan bank statements and calculate the amount of fees they are being charged.

“Canadians have the right to transparency in their interactions with their bank account and people living pay cheque to pay cheque are paying very high fees relative to their means,” Desmarais III said.

“They deserve more access and innovation at the lowest possible cost. Canada has the opportunity to join other countries and be a North American innovator in open banking.”

Third-generation Desmarais III is the grandson of PCC founder Paul Desmarais, who took his parent's nearly bankrupt transporation company and expanded into what is now a multinational diversified-management and holding company, which posted $38.36 billion in revenue in 2017. Through its subsidiary, Power Financial Corporation, it has interest in companies in the financial services sector in Canada, the US, and Europe. 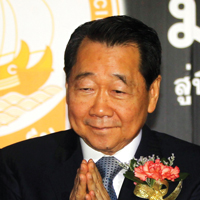 Thailand’s Charoen Pokphand Group has abruptly begun its leadership succession after its senior chairman resigned from its core business without naming a successor.

Last week, Dhanin Chearavanont (pictured), second-generation leader of one of the world’s largest producers of animal feed and livestock, unexpectedly stepped down as chairman of Charoen Pokphand (CP) Foods.

In a statement, Kobboon Srichai, CP Foods company secretary, said Chearavanont “tendered his resignation due to other businesses refraining him from performing his duty”.

“In this regard, the remuneration and nominating committee is in the process of selecting a qualified person to fill such vacancy and will nominate to the board for further consideration and appointment,” Srichai said.

Chearavanont will remain chairman of other CP group firms, CP All and True Corporation.

The majority of the Chearavanont fortune is controlled through Charoen Pokphand Group, founded by Chearavanont's father Chia Ek Chor, who emigrated to Thiland from China in 1921. Today, Cheraravanont and his billionaire brothers control more than 51% of the group.