France family changes gear at NASCAR with merger and restructure, Goya Foods not for sale insists Unanue family, Hopeful Henry Sy family next gen “has a lot of rice to eat”. France family changes gear at NASCAR with merger and restructure

The France family says it will drive the growth of the $3 billion US stock car racing industry over the next decade with its $2 billion merger of the family’s public track-owning entity into its private parent organisation NASCAR.

International Speedway Corporation (ISC) was set-up by late NASCAR founder Bill France Sr in 1953. Most of the shares were listed with 35% owned by his family until the merger under the NASCAR brand which is expected to be finalised by the end of this year.

Second-generation Jim France (pictured), 74, formalised his position as chairman and chief executive of the combined entity with niece Lesa France Kennedy, 58, as executive vice chairwoman last week. Steve Phelps, 57, the non-family executive who worked in NASCAR for 15 years, was made the company’s fifth president, overseeing all operations.

The new power trio faced declining revenue from soft crowd figures, television rights and sponsorship over the past decade. However, their engaged track-side presence has been welcomed by drivers and fans.

Jim France, who grew up in NASCAR beside his father, stepped in to replace his nephew Brian France, 56, in the top job after the third-generation family member was arrested for intoxicated driving last year.

“There is much work ahead of us, but we’re pleased with the progress made to position our sport for success. Delivering for our race fans and partners is job number one and we look forward to doing that better than ever for years to come.”

The merger created a “unified vision” that embraced its heritage while developing strategic growth initiatives for core race fans and to attract fans, a NASCAR statement said.

“This sport has meant so much to our family and we are committed to leading NASCAR through this next chapter of growth,” France Kennedy said.

“Combining the two companies will allow us to capture the best aspects of both operations. Our stronger organisation will allow us to take advantage of the tremendous opportunities to grow the sport over the next decade plus.” 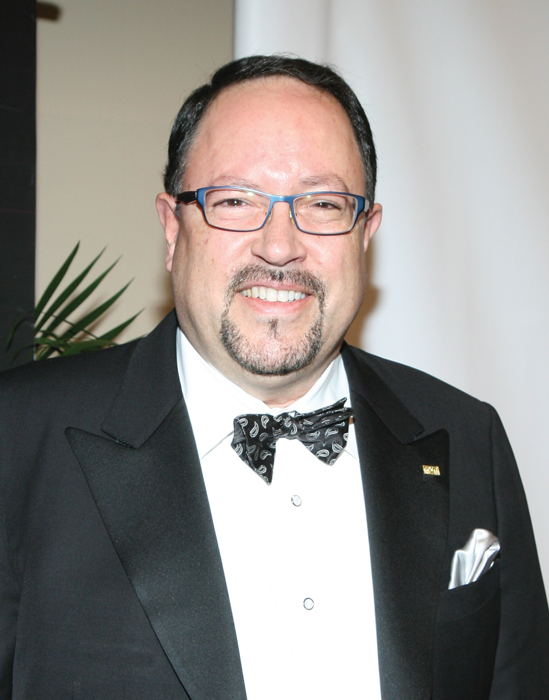 Family business Goya Foods, America’s largest Hispanic-owned food company, has rebuffed speculation it was about to be swallowed by a private equity firm for $3.5 billion.

Bob Unanue (pictured), third-generation chief executive and president, responded to a report the fourth-generation firm was about to sell a majority stake to the Carlyle Group. Commentators said the sale may have resolved issues which arose from splintered family ownership over 83 years in business.

“Goya has a longstanding policy of not responding to rumours; however, the company is not for sale,” Unanue said in a statement to ROI-NJ this week.

“We are flattered, of course, that anyone would be interested in owning (such) an iconic brand and business as ours.

“Our plans for our incredible Goya family is to continue this legacy into the future, even more successfully, for generations to come.” 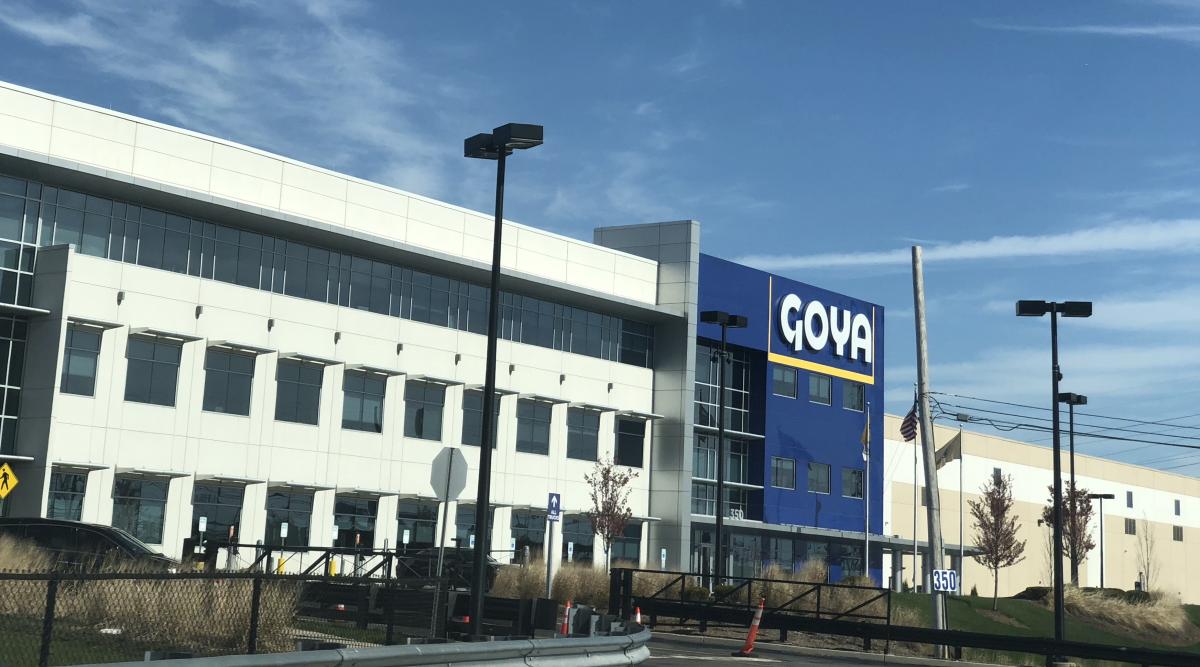 In 1936, Prudencio Unanue and his wife Carolina, immigrants who first migrated to Puerto Rico from Spain, opened Goya in a small storefront in Lower Manhattan. The couple had four sons and eventually 18 grandchildren, which led to disputes and court battles over inheritance and business direction after Prudencio died in 1976.

The Goya family business turns over $1.5 billion in sales and employs more than 4,000 staff worldwide.

The #2 ranked US food brand for its social influence and community support, according to TotalSocial, Goya through Goya Gives supports 300 charitable causes and donates food to those in need after natural disasters.

An heir to the late shopping mall tycoon Henry Sy has tough love for his own scion if the next-next gen hopes to inherit his grandfather’s business empire.

Hans Sy (pictured), 64, is the fourth child of six by Henry Sy, founder of the $6.6 billion SM Investments, one of the largest conglomerates in the Philippines. Hans evoked a Filipino phrase when he said his eldest third-generation son, at 37 years old, “has a lot of rice to eat”—he must prove his worth in taking over and not assume his place in succession, reported ABS-CBN.

Sy said when his children learned he was training a non-family executive as a successor, “they kinda doubled up working, wanting to show that they are qualified also.”

Sy challenged another son to use his “innovative mind” and come up with business plans in sectors SM Investments was not already operating. 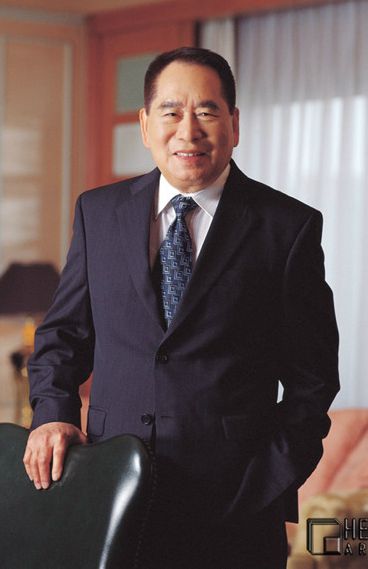 The Sy family had a written constitution which stated the principal role was not necessarily reserved for the next generation, Sy said on a panel at the ASEAN Family Business Conference in Makati City this week.

“We have opened our doors also to professionals, but we would also like them to learn the values of the family,” reported GMA.

“We have CEOs and most of them do understand the values of the family.”

Henry Sy, an immigrant from the Chinese city of Xiamen, made his fortune by building a vast business empire that extended into retail, real estate and banking. His family’s SM Investments was the holding company for SM Retail, the country’s largest chain of department stores and supermarkets, SM Prime, the country’s largest shopping mall operator and BDO Unibank.

The founder and chairman emeritus of SM Investments died aged 94 in January. He was survived by his wife, Felicidad Tan-Sy, six children—Teresita Sy-Coson, Elizabeth, Henry Jr, Hans, Herbert and Harley plus several grandchildren.