The $1 billion electric vehicle transformation by the Ford Motor Company in Europe is a vindication for its fourth-generation executive chairman, William Clay Ford Jr, a lifelong environmentalist.

The $155.9 billion family-controlled automaker announced this week all of its passenger and commercial vehicle ranges in Europe will be zero-emissions capable—all-electric or plug-in hybrid—by 2026, moving to entirely electric by 2030.

Ford’s drive to a fully electric future moved into top gear with its $1 billion investment in a new electric vehicle manufacturing centre in Germany. The company’s first European-built, all-electric passenger vehicles for European customers will begin rolling off the production lines in Cologne in 2023.

The announcement came after Ford reported a return to profit in Europe in the fourth quarter of 2020. Operating income rose to $1.7 billion in last three months of the year, from $485 million a year ago. 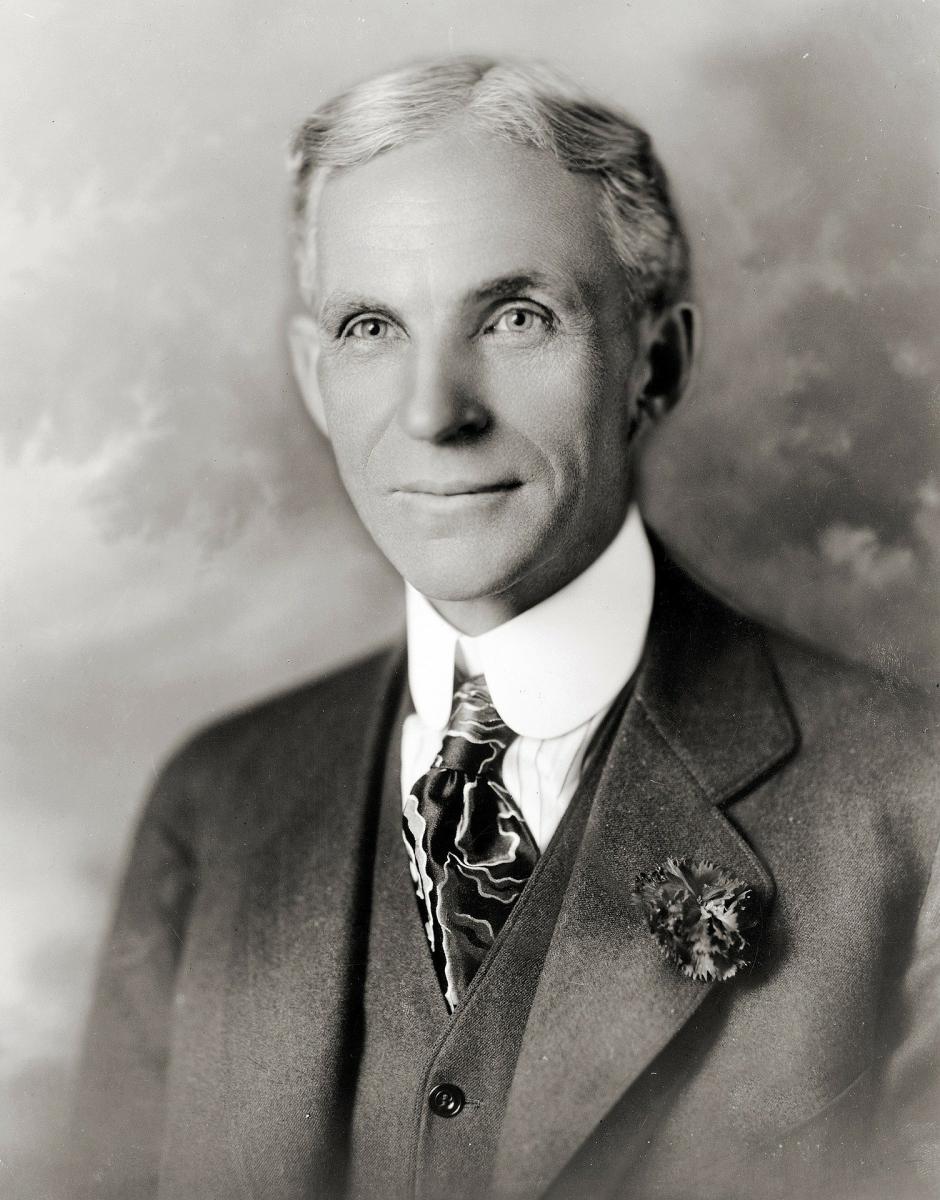 William Clay Ford Jr (pictured), 63, is the great-grandson of Henry Ford (pictured), founder of the Ford company in Detroit, Michigan. Of the three major shareholders in the company, he is the largest with 6.8 million shares, opposite non-family auto-industry veterans Joseph Henrich and Mark Fields. The Ford dynasty also owns 70 million of Class B shares which give family members 40% voting power over the board of directors.

Ford joined the 118-year-old family business in 1979 as a product planning analyst then held positions in manufacturing, sales, marketing, product development and finance. He joined the board in 1988 and has been its chairman since 1999.

“When I joined the board, I was told I couldn’t have any environmental leanings,” Ford told McKinsey Quarterly in 2010.

“I completely disregarded that. Someone had to build a bridge between the environmental community and the business community, which, in that era, all through the 1990s, were very much polarised. I think I was the first executive to ever speak at a Greenpeace business conference, in London in 2001. That didn’t play well here at Ford, but I thought it was an important signal to send internally.” 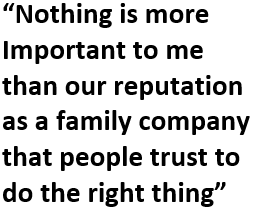 Under his leadership, in 2000 the company published its first corporate citizenship report outlining the economic, environmental and social impact of products and operations around the world. In 2004, the company completed the world’s largest brownfield reclamation project, the restoration of its Ford Rouge Centre in metropolitan Detroit. Ford Jr also championed the Escape Hybrid, the world’s first hybrid-electric sport utility vehicle.

“During the last industry downturn, Ford invested heavily in fuel economy and technology at a time when many others were pulling back,” Ford Jr said in a statement.

“It absolutely was the right thing to do.”

He said the ongoing success of the Ford Motor Company was his life’s work.

“Nothing is more important to me than our reputation as a family company that people trust to do the right thing.”

US retail giant Walmart, owned by the Waltons, the wealthiest family in America, will plough record fourth quarter and fiscal 2020 revenues into e-commerce, staff wages, healthcare and fulfilment hubs to stay ahead of demand.

Walmart’s leadership team announced this week the company’s total revenue for the fourth quarter of 2020 was a record $152.1 billion, a 7% increase of $10.4 billion, compared to the same late three-month period in 2019. US sales grew 8.6% and US e-commerce sales shot up 69%.

Total revenue for Walmart's fiscal year 2020 was $559.2 billion, a year-on-year increase of $35.2 billion, or 6%. US e-commerce rocketed 79%, reflecting the shift to online shopping under coronavirus restrictions.

“The capabilities we’ve built in previous years put us ahead, and we’re going to stay ahead.” 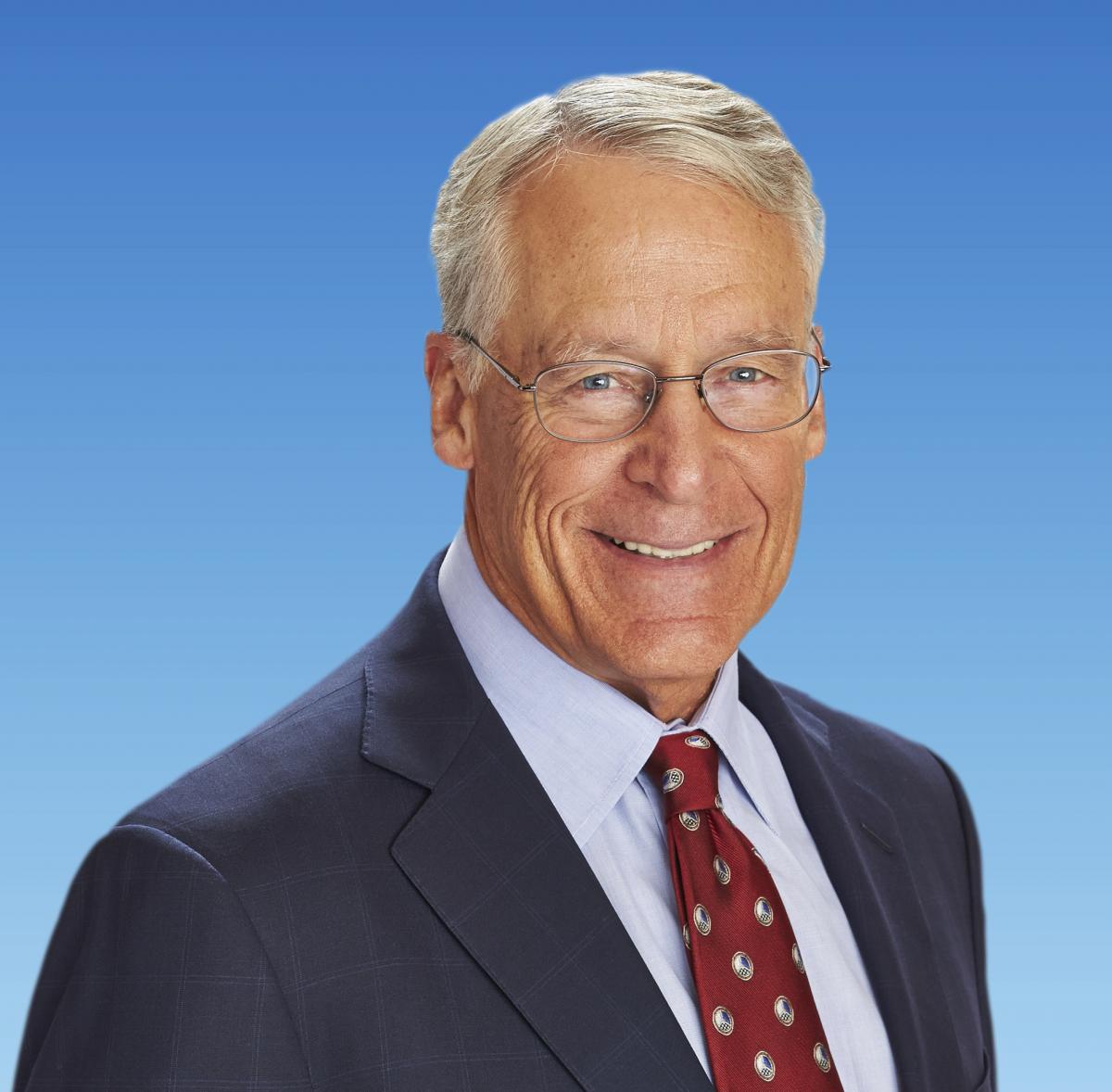 “We accomplished this while accelerating our long-term strategy of transforming Walmart into a dynamic omnichannel business. It’s now time to accelerate even more.”

Its “integrated omnichannel strategy” involved investments in digital shopping and healthcare, which included vaccinations. The strategy involved increasing average wages to above $15 per hour for an extra 425,000 staff after raising wages for 165,000 workers in autumn 2020. The strategy also made investments in automation and fulfilment centres.

Gregory Penner (pictured), 51, a US businessman and venture capitalist, was elected chairman of Walmart in 2015, only the third person to serve in the position. Penner is the husband of Carrie Walton Penner, 50, the granddaughter of Sam Walton and the daughter of the retired S Robson Walton (pictured), 76, both Penner’s predecessors as company chairmen.

Third generation Steuart Walton, 39, who is involved in the e-commerce, governance and operations of his family’s enterprises, joined the board in 2016. 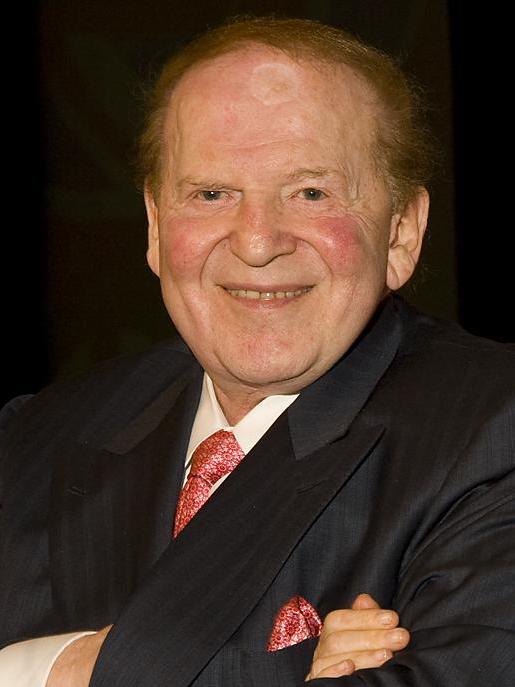 The Adelson family looks set to retain control of the $13.7 billion US resort developer and operator Las Vegas Sands following the death of Sheldon Adelson, its founding chairman and chief executive.

Adelson died on 11 January at the age of 87 from complications related to the treatment for non-Hodgkin lymphoma. Born to immigrant parents and raised in a poor neighbourhood of Boston, Adelson went from a teenager selling newspapers on a street corner to becoming one of the world's most successful and politically influential businessmen.

After making his early fortune in computer trade shows, Adelson acquired the Sands Hotel and Casino in Las Vegas for $110 million in 1988. He is credited with reimagining leisure and business tourism by developing the meetings, incentives, convention and exhibition (MICE)-based integrated resort.

Las Vegas Sands (LVS) properties include The Venetian Resort and Sands Expo in Las Vegas, the Marina Bay Sands in Singapore and The Venetian Macau in China. He was the controlling shareholder of the LVS conglomerate and had a personal fortune of $33.5 billion, according to Forbes.

The tycoon is survived by Dr Miriam Adelson (pictured), 75, an Israeli American physician and his wife of 32 years, along with four children and 11 grandchildren. 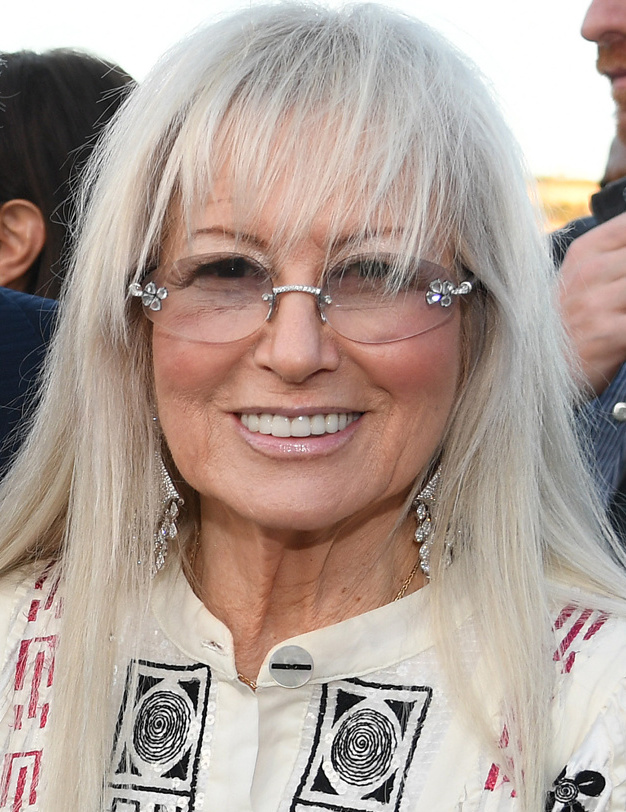 Dr Adelson said her “soul mate” was “an all-American story of entrepreneurship. When Sheldon launched a new venture, the world looked on with anticipation.”

She said Adelson was an American patriot, a US Army veteran who gave generously to wounded soldiers.

“He was the proudest of Jews, who saw in the State of Israel not only the realisation of an historical promise to a unique and deserving people, but also a gift from the Almighty to all of humanity.”

LVS said when the pandemic disrupted routine business, Adelson was adamant staff continued to receive full pay and healthcare benefits while their places of work were temporarily closed.

“While his business credentials—having started or been involved in more than 50 different enterprises—are unquestioned, his dedication to philanthropy and commitment to his family will truly be his legacy,” the company said.

Robert Goldstein, 65, non-family president and chief operating officer of LVS since 2015, has become chairman of the board since Adelson’s death. Commentators expected him to remain in the post. However, questions remained how Dr Adelson will exert her influence, given her reported 56% shareholding through her personal ownership and family trusts.