The Ferrero family is poised to enjoy the cream off the top of its $2.8 billion cash buy-out of Nestle’s US confectionery business and its $1.8 billion deal for Kellogg Co’s cookies and fruit snack brands with a $714 million (€642 million) dividend.

The third-generation Italian dynasty will benefit from the billion-dollar breaking (€928.6 million) profit for the fiscal year ended in August. The profit was up more than a quarter on the previous 12 months, according to regulatory filings at Fedesa, the Ferreros’ Monaco-based family office.

The world’s 25th richest family, according to the Bloomberg Billionaires Index, trace their fortunes back to a pastry shop in Alba in 1946. Pietro Ferrero invented what became the hazelnut-cream spread Nutella as a cheaper alternative to scarce war-time chocolate. Pietro, wife Piera and his brother Giovanni made Ferrero the first post-war Italian manufacturer to open production sites and offices overseas in the confectionary sector. The couple’s son Michele led European then global expansion to make Ferrero the third-largest company in the world’s chocolate confectionary market, with global sales of more than $12 billion, distribution across 170 countries, and a workforce of 30,000 people across 55 countries.

Giovanni Ferrero (pictured), 55, Michele’s son, serves as executive chairman and is reputedly Italy’s richest man with a personal wealth of $32 billion. Giovanni started working for the family business on its Tic Tac brand in Belgium then shared chief executive duties with brother Pietro Jr in 1997. His brother’s death from a heart attack while cycling in 2011 left Giovanni as sole chief executive with Michele as executive chairman until he died in 2015. 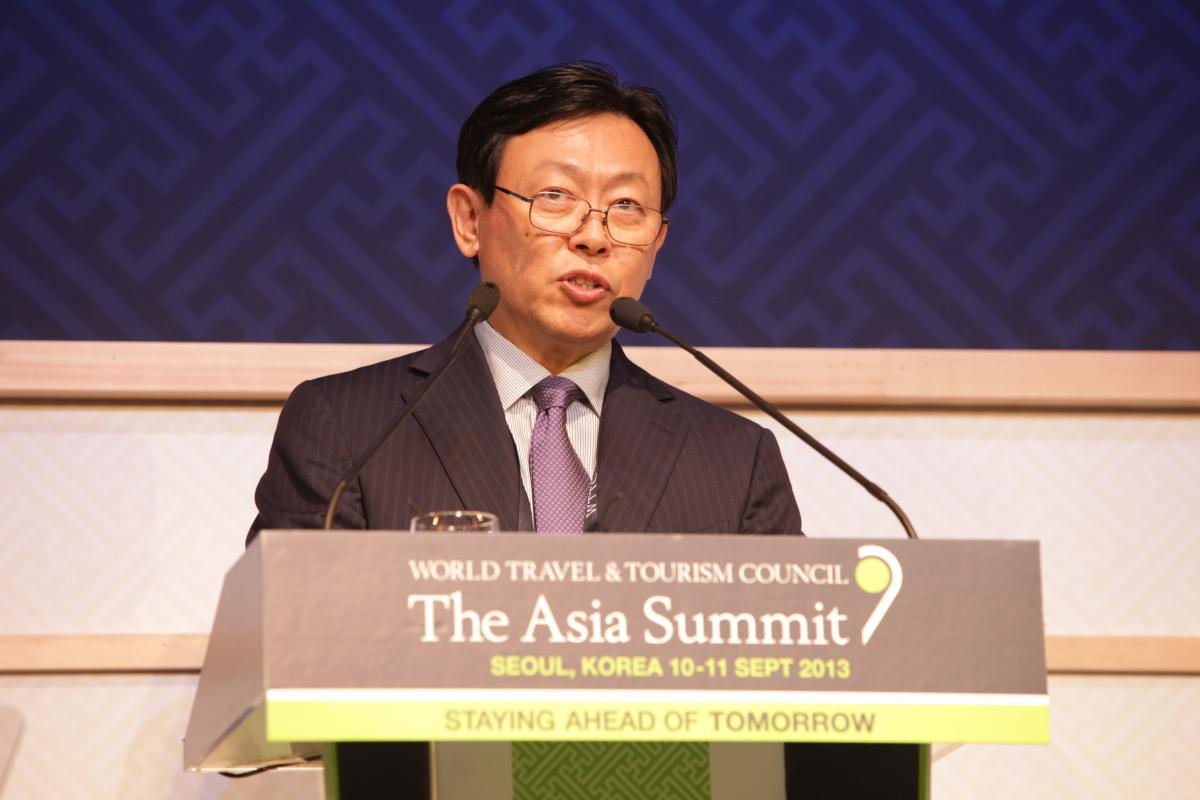 Shin Kyuk-ho, the rags to riches “chewing gum tycoon” founder of Lotte Corporation who died on Sunday, reportedly did not leave a will, triggering fears a battle for succession will break out.

The man who built South Korea’s fifth largest chaebol, or family run conglomerate, over six decades died aged 98 after ill health. It signalled the end of an era where the country’s five largest companies—Hyundai, LG, Lotte, Samsung and SK—were controlled by their chaebol founders.

Shin started what became his sprawling $2.7 billion retail and leisure empire of 90 subsidiaries in Tokyo in 1948 with a chewing gum factory. He is survived by two sons and two daughters with three women. However, his legacy is marred by a family feud, an attempted board room takeover and criminal convictions.

Shin’s younger son, Shin Dong-bin (pictured), is chairman of Lotte Group. Concern persists the fight between him and his brother Shin Dong-Joo for control of the group in 2015 could flare up again. Dong-bin directly owns 11.7% against three other major shareholders, Lotte Corporation (32.5%), Lotte Hotel (11%) and Lotte Aluminium (5%). Hotel Lotte is controlled by Lotte Japan and is the “wild card”, Bloomberg said.

“The elder brother could significantly boost his indirect stake in the conglomerate’s Japanese operation by winning over an employees’ union that holds a 28% share. This could put Dong-joo in a position to renew his bid for Lotte Corp’s crown.”

Succession was a particularly challenging topic in parts of Asia, where open conversations about the next generation taking over could still be a taboo subject, The Global Family Office Report 2019 by Campden Wealth said.

“It is encouraging to find that as of 2019, about half (49%) of families there now have succession plans in place (5% lower than the global average)”, the report said. 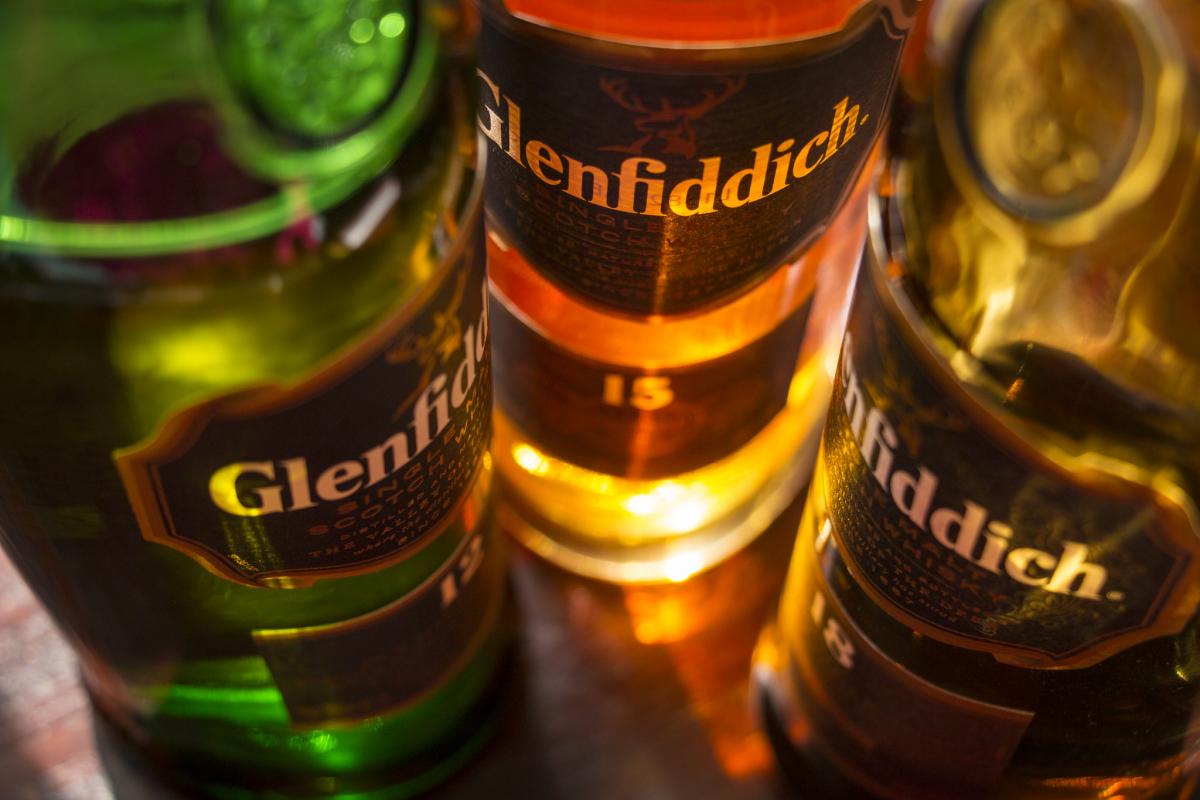 In 2018, the Gordon family through WGS opened its £13 million Hendricks Gin Palace, a private experimental distillery in the west coast village of Girvan. It also opened a new packaging centre for premium brands and the company’s first foray into local production in India. The family business unveiled new beverages, including Fistful of Bourbon, Discarded and Aerstone Single Malt Scotch Whisky.

In 1886, William Grant and his family of seven sons and two daughters bought land at Glenfiddich, east of Inverness, and built their own brick distillery within a year with the aim of creating “the best dram in the valley”.

William Grant’s great-great grandson is Glenn Gordon, 63, chairman of WGS. Gordon and family were named Scotland's richest family for the sixth year in a row in The Sunday Times Rich List in 2019. The family more than doubled its wealth in six years to £2.882 billion ($3.7 billion) and were ranked 54th on the list overall.

The WGS portfolio today includes Glenfiddich, the world’s most awarded single malt Scotch whisky, malt whisky The Balvenie and Grant’s Scotch plus premium brands Hendrick’s Gin, Reyka Vodka and Sailor Jerry Rum. The family expanded its portfolio with the acquisition of Tullamore DEW, an Irish whiskey, in 2010, and Drambuie, a premium Scotch whisky liqueur, in 2014.

Early this month, the International Wine and Spirits Competition named William Grant and Sons its Outstanding Distiller for 2019 for the second consecutive year and the fourth occasion in total.