Family owned engineering firm Dyson says it is ready to make 10,000 ventilators to aid Covid-19 patients as soon as the device is approved by regulators.

British inventor Sir James Dyson (pictured) and his team brought their experience in innovating vacuum cleaners, air purifiers and fans to design and build the prototype CoVent with the Technology Partnership, a Cambridge-based firm.

Ventilators help patients suffering from the respiratory coronavirus disease to breathe. The UK’s National Health Service (NHS) has 8,000 machines and believed it could buy another 8,000, but estimated it needed at least 30,000 for the anticipated influx of patients.

Sir James, 72, founded his firm in 1974 and works with sons Jake, 47, and Sam, 42. The entrepreneur and philanthropist told his workforce in late March his $5.3 billion company had been commissioned by the UK government, as part of a wider initiative, to produce a new design of ventilator and make 10,000 units in a matter of weeks instead of years. Dyson would make another 5,000 units to give to the global effort against the pandemic by early April.

Engineering teams and component manufacturers had “worked around the clock” and production lines at the Dyson facility at Hullavington Airfield were now making units for final regulatory approval.

“We are ready to make 10,000 ventilators to support the NHS at this vital time.” 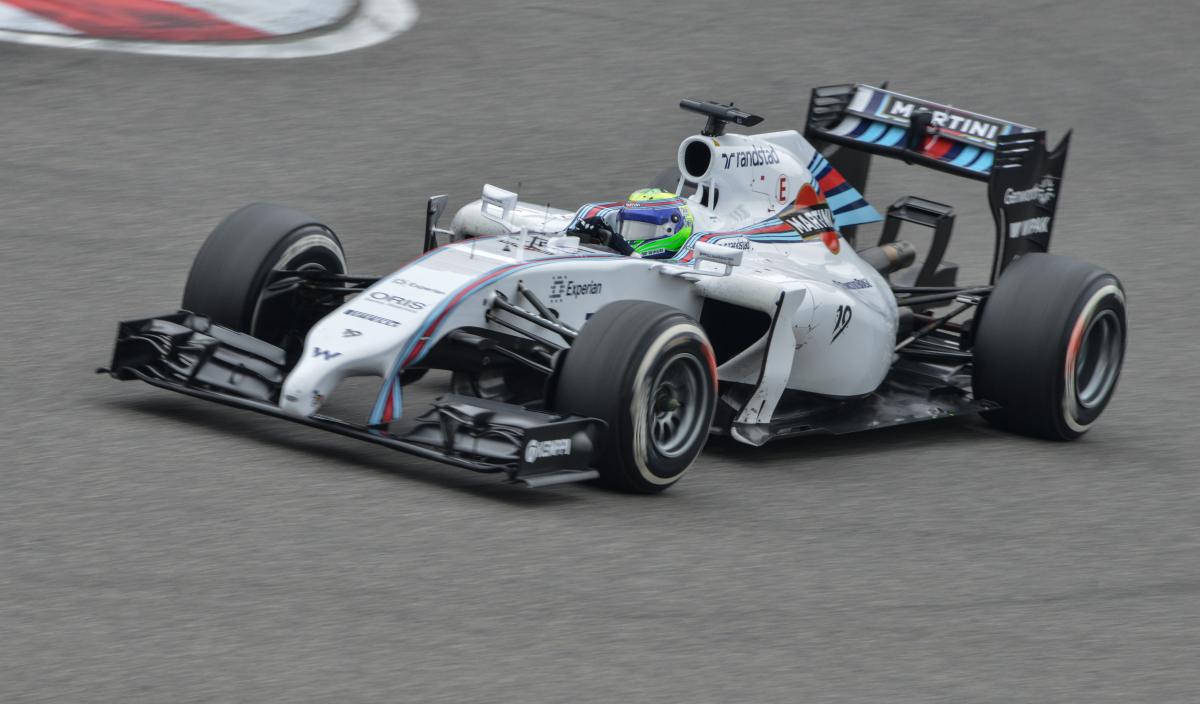 Michael Latifi, the owner of Sofina Foods, has made an estimated $62 million passion investment to help the struggling Formula One team his son drives for stay on track during the coronavirus crisis.

Latifi, the Iranian-Canadian founder and executive chairman of Canada's second-largest food company, has given Williams Formula One (pictured) a loan secured on its cars and factory in England. The listed team is majority owned by founder Frank Williams, but has underperformed in the last two seasons and, like all sport, is on the skids because of the pandemic. Williams Racing temporarily furloughed a number of employees until the end of May among its cost-cutting efforts. Senior managers and drivers took a 20% pay cut from 1 April.

Latifi is a fan of motor racing and paid £203.8 million through his company Nidala to become the third largest shareholder of the McLaren Group in 2018. His son Nicholas Latifi, 24, is a Williams driver. The loan was reportedly provided to Williams through his Latrus Racing company for an undisclosed amount. However, the Telegraph said it could be worth more than £50 million ($62 million) given the value of Williams’ cars at £20 million and its land and buildings at £30.7 million.

Back at his family business, Sofina Foods was following the Canadian government’s health and safety guidelines and was working with suppliers and customers to make sure shop shelves stayed full.

Latifi said he was “incredibly proud of, and grateful for, the passion and dedication” of Sofina Foods’ employees during this pandemic.

“We are working very hard to balance two critical objectives: The first is taking care of our people and ensuring their safety at work; the second is that we must continue to provide quality food products to our communities in this significant time of need.”

Family principals Francois-Henri Pinault, of French luxury goods group Kering, and Michael Dell, founder of the US computer company Dell Technologies, will cut or forgo their salaries in response to the economic disruption caused by the coronavirus.

Pinault (pictured), the second-generation chairman and chief executive of Kering, announced on Good Friday he had decided to reduce the fixed portion of his salary by 25% from 1 April until the end of 2020. Pinault and Jean-François-Palus, group managing director, also decided to waive all of the variable portions of their annual remuneration for the calendar year.

Kering said the decisions were approved by the $15.1 billion group’s board, which will submit a revised 2020 remuneration policy to the vote of the shareholders at the next annual meeting.

Earlier in April, Kering gave $1 million to the independent non-profit CDC Foundation to give personal protective equipment and supplies to healthcare workers in the United States.

Pinault’s salary cut followed the filing by Dell Technologies to the US Securities and Exchange Commission that showed that Dell, chairman and chief executive of his eponymous $31 billion technology firm, had agreed to waive his base salary until the end of Dell’s fiscal year, on 29 January, 2021.

The Michael & Susan Dell Foundation pledged $20 million to the global Covid-19 Therapeutics Accelerator launched by the Bill & Melinda Gates Foundation, plus $80 million to support non-profits, schools and social enterprises. Some of the $80 million will be used for loans and guarantees to augment relief efforts and medical capacity, and to reach small businesses and “microentrepreneurs”, the foundation said.