A year after announcing it would join the electric car race, UK technology firm Dyson has revealed its plans to convert a former airfield in Southern England into a 17km test track and extensive electric vehicle (EV) testing centre.

Dyson, headed by the dynamic UK inventor Sir James Dyson (pictured), bought Hullavington Airfield, Wiltshire several years ago and plans to spend up to £200 million ($260 million) converting it into a EV testing centre.

Better known for its bag-less vacuum cleaners and futuristic Airblade hand-dryers, the radical development is part of Dyson’s plans to pour £2 billion ($2.6 billion) into building a “radical” vehicle by 2020.

The Hullavington site would include test tracks, motorway-like surfaces, high-speed strips and an off-road course.

Dyson was founded by Sir James in 1987 and it is believed he still owns close to 100% of the company. Dyson’s son Jake has been a non-executive board director at Dyson since 2013, and is tipped to take over the business. 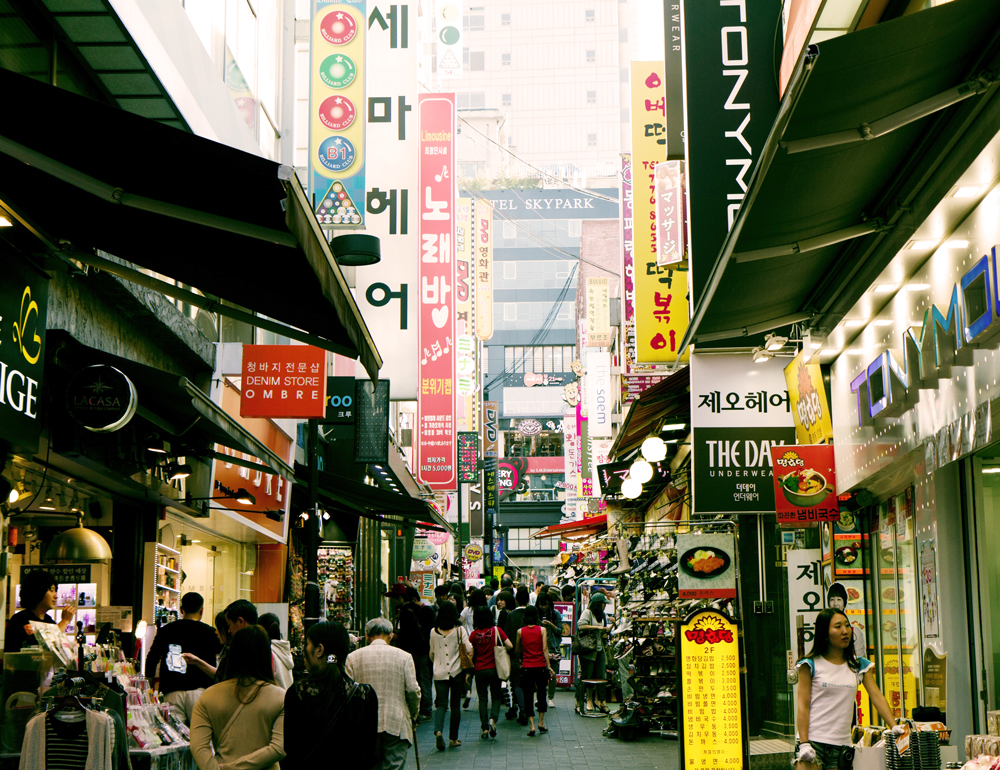 South Korea’s anti-trust regulator has proposed new rules to restrict the ownership stakes of the country’s family-run conglomerates, known as chaebols, in an effort to curtail the influence they exert, particularly over minority shareholders.

The proposed amendments to existing regulations would increase the ownership thresholds required.

A newly created holding company would need to own at least 30% in an entity it wants to treat as a listed subsidiary (up from 20%) and at least 50 % (up from 40%) for an unlisted unit.

The proposals come after a popular political movement to rein in the powers of the family-controlled chaebol spearheaded by President Moon Jae-in.

The top five chaebol are worth more than half South Korea’s GDP.

Moon’s election helped spark an investigation into chaebol influence which put former president Park Geun-hye on trial and led to the jailing of Samsung chief Lee Jae-yong for five years on corruption charges.

Mr Lee was convicted after the court upheld charges that he, in exchange for business favours, donated millions to Park via foundations set up by her friend.

Lee was also convicted of hiding assets overseas, embezzlement and lying under oath.

A branch of one of India’s largest family businesses has completed the sale of its Mumbai power distribution businesses for $2 billion as it seeks to reduce its significant debt levels.

In a statement, Reliance Infrastructure said the sale will reduce its debt liabilities by $1.95 billion and lead the company towards being completely debt-free by 2019.

Ambani took control of Reliance Group in 2006 after a long-running feud between him and his brother Mukesh Ambani (pictured) over the second-generation empire’s business interests.

Reliance Industries has annual revenues of $66 billion in 2018; Reliance Group’s revenues were $15 billion in 2012, it has not released recent revenue figures.