The patriarch of the world’s first family of tea says their new $7.4 million centre for “empowerment, inspiration, community development and climate change” is the evolution of 12 years of human service in the impoverished Eastern Province of Sri Lanka.

Merrill J Fernando, settlor of the MJF Charitable Foundation and Dilmah Conservation, with next gen executive sons Dilhan and Malik, welcomed Prime Minister Ranil Wickramasinghe to the official opening of the LKR1.2 billion ($7.4 million) MJF Centre East in Kalkudah (pictured) on 1 September. The 9.3ha ecologically friendly centre has inclusive humanitarian, educational and environmental programmes and matches the free services of the foundation’s centre in Moratuwa, on the western coast of the island nation.

“Healthcare, support for differently able children and their families, education—vocational and environmental—entrepreneurship development, climate change adaptation, sustainable agriculture, sport and counselling are all dimensions of human welfare that need to be addressed holistically as we share the success that Dilmah has been blessed with,” Fernando said. 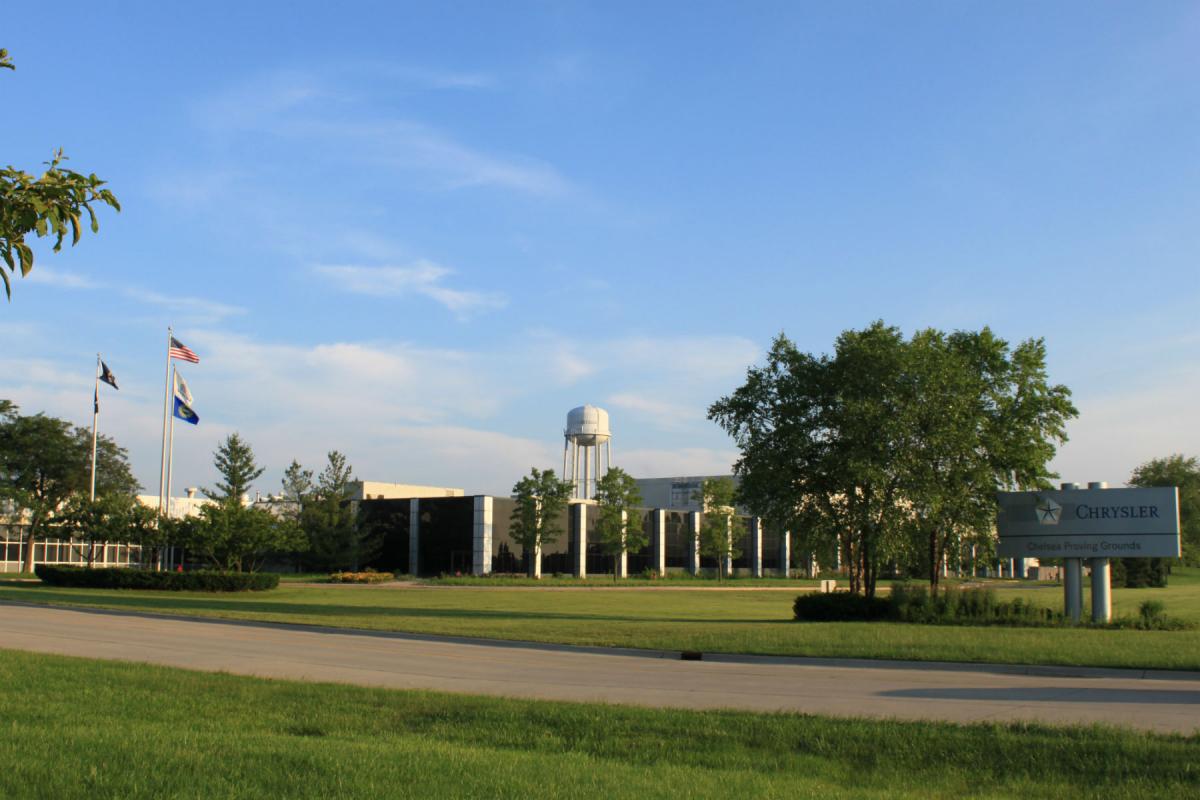 The Agnelli family-controlled Fiat Chrysler Automobiles (FCA) is making good on its bid to catch up with Silicon Valley disrupters by investing $30 million to develop and test autonomous vehicles.

“Our ability to test for autonomous and advanced safety technologies enables FCA to offer our customers the features they want across our brand portfolio,” Mike Manley, chief executive, said in a statement.

In July, the Englishman succeeded the late Sergio Marchionne, the non-family chief executive who worked with John Elkann, the third-gen Agnelli family principle, to rescue FCA from bankruptcy. The Italian carmaker is controlled by Exor, the investment vehicle of the Agnelli family who have a 29% stake in FCA.

FCA and Alphabet-subsidiary Waymo announced on 31 May an expansion of its partnership will add up to 62,000 Chrysler Pacifica Hybrid minivans to Waymo’s self-driving fleet from late 2018. 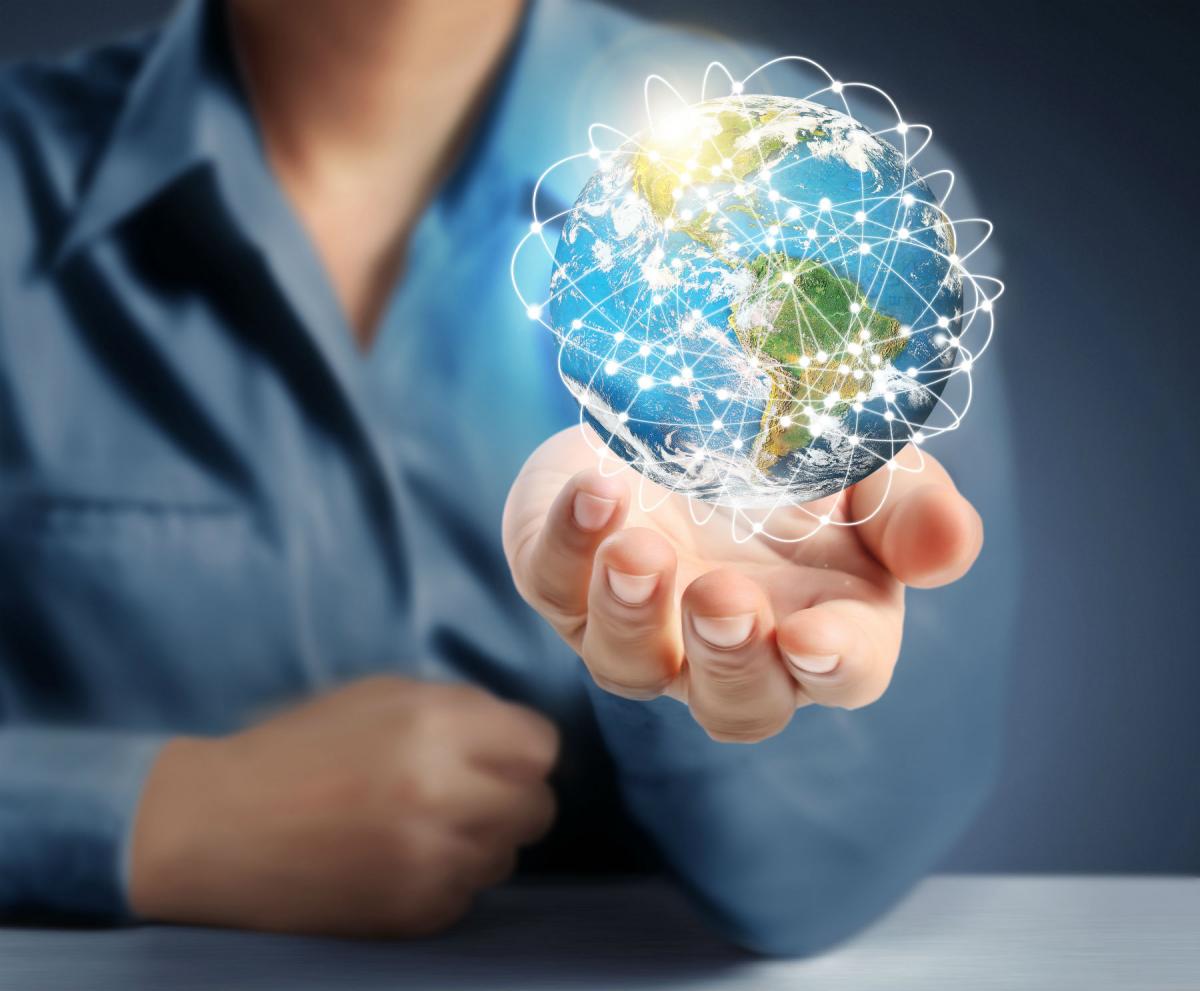 A World Bank body is developing a set of guidelines for impact investing to prevent the exploitation of the popular $1 trillion sector.

The “13 principles of impact investing” being drafted by the International Finance Corporation were expected to be unveiled when the International Monetary Fund and World Bank Group meet in Indonesia on 12-14 October.

“We have to make sure that the end-client has a clear understanding about what impact investing is, and that is why we have been very keen to have a definition.”

Almost a third of family offices surveyed by The Global Family Office Report 2017 were engaged in impact investing. However, identifying attractive deals and measuring impact were issues voiced by the families surveyed by Campden Research, in tandem with concerns about the immaturity of the industry.