A pair of Asia-Pacific’s wealthiest dynasties have joined forces in a tech start-up with ambitions to expand into Europe and the United States.

Korawad Chearavanont (pictured) is a next gen of the Chearavanont family who are behind the $45 billion Charoen Pokphand Group. The Thai conglomerate that is one of the world's largest producers of animal feed and livestock. The 24-year-old Chearavanont heir is founder and chief executive of Eko, a Bangkok-based productivity app for a workforce on their smartphones.

Eko raised $20 million in a funding round spearheaded by SMDV, the Jakarta-based technology investment wing of Sinar Mas Group, the Jakarta-headquartered conglomerate owned by the Widjaja family. The $10.4 billion Widjaja family patriarch is Eka Tjipta Widjaja (97) who upon retirement handed control to his children Indra, Teguh and Franky and grandson Eric Oei Kang.

Korawad Chearavanont, grandson of Dhanin Chearavanont, the 79-year-old senior chairman of Charoen Pokphand Group, intended to use the $20 million to speed his inroads into Europe, incorporating a new tech hub in London. 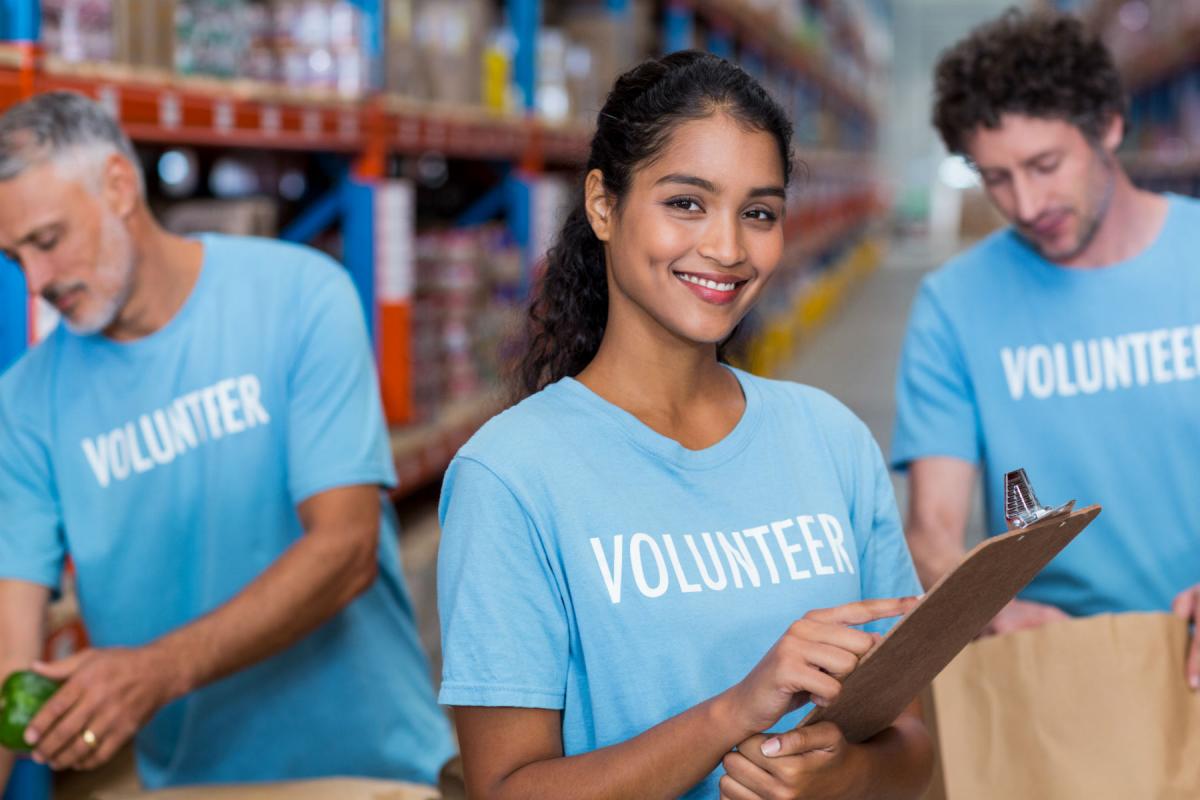 A newly merged charity aims to encourage wealthy Britons to give more to civil society after a decade of post-financial crisis stagnation in individual philanthropy.

Beacon Collaborative intend to increase peer influence by encouraging philanthropists to support each other and promote excellence. The collaboration wanted to boost public awareness of philanthropy by celebrating best practice and encouraging debate on the role philanthropy plays in society.

The group sought to improve the quality and availability of professional advice on philanthropy, as well as improve regulatory framework, research, measuring and political engagement for positive social change.

The Philanthropy Collaborative component was founded in 2016 with the goal of increasing philanthropic giving among the wealthy by £2 billion ($2.5 billion) annually and brought together more than 70 philanthropists in support of the campaign. 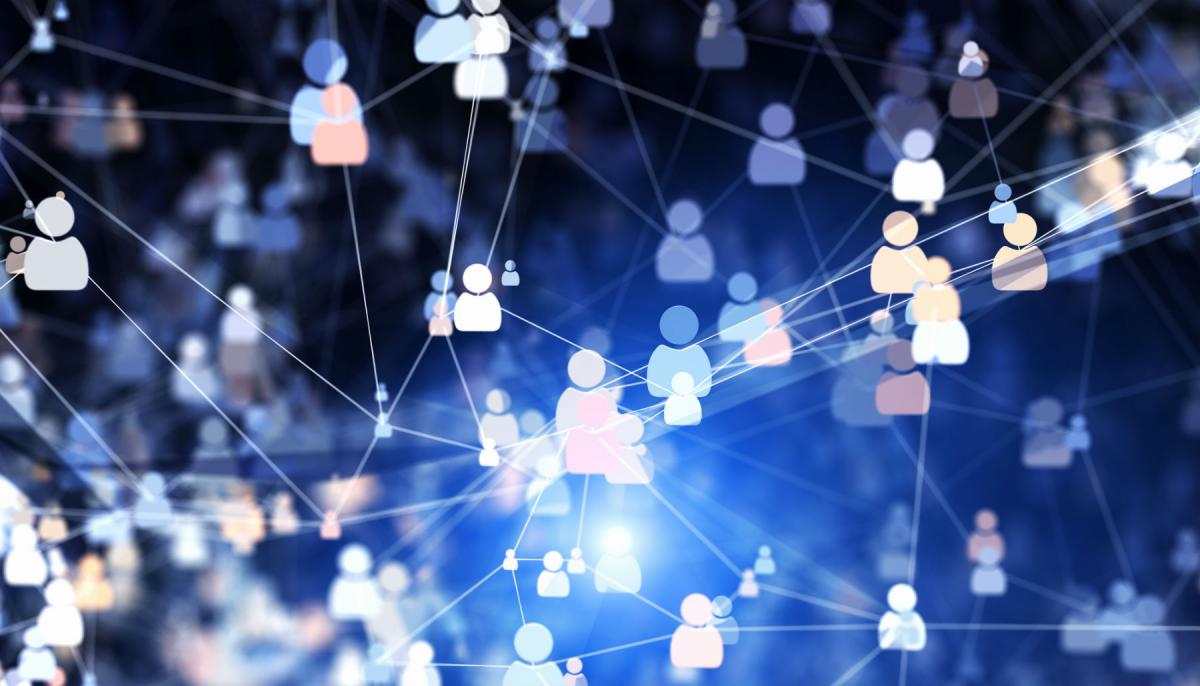 Almost £500 million ($639 million) was invested by philanthropists in donor-advised giving funds (DAF) in 2016-17, up one-third on the previous year.

However, 67% of the money taken into donor funds was paid out—an 8% decrease since the previous year. This fall was due to the “exceptional” level of contributions made in the 2016-17 financial year, rather than representing an overall decline in grants, the foundation said.

Today’s wealth creators differed from previous generations, with most of those in the UK now being self-made, and looking for flexible, effective ways of giving, the foundation said.

“Advisers should, therefore, consider donor-advised giving as a way of meeting clients’ needs.”

Michael Ackerman, the next-gen growing sustainable family investments in forestry
How family businesses can stay entrepreneurial
The families taking on tech disrupters
High Flyers: Why women are leading more enterprises than ever before
Surprise as Stenbeck steps down from Kinnevik