Chanel has broken a century of silence over its financial results, revealing it brought in $9.6 billion in 2017.

The company, owned by the Wertheimer family, has long been suspected to rule the luxury brands, and its first results release confirmed this. Its nearest competitor, Gucci, turned over $7.2 billion in 2017.

The company has no debt and more than $1.6 billion cash.

The fashion house was founded in 1910 by Coco Chanel, and in 1924 French businessman Pierre Wertheimer bought a stake in the company’s fragrance entity.

The family expanded their holding over the years, and the company is now wholly-owned by Pierre’s grandsons Alain, 70, and Gerard, 67. They are worth an estimated $46 billion.

China’s Wang family appear to have fended off Bosnian investors the Hastors in the battle to buy German auto parts maker Grammer.

The Wangs own 25% of Grammer and the latter’s board has agreed to a takeover which values it at about $890 million. The family are executing the takeover via Ningbo Jifeng Auto Parts, which they control. Jifeng Auto turned over $290 million equivalent in 2017.

The Hastor family own 19% of Grammer and their own takeover attempt was rebuffed last year. The Hastors made headlines in 2016 after their company Prevent Group suddenly stopped supplying Volkswagen after an orders dispute. VW has since ended its relationship with the company.

Grammer said the deal with the Wangs would “stabilise” its shareholder structure. Wealthy Chinese families are becoming more interested in European companies, as the US tightens its scrutiny of such takeovers.

Peter Thornton, who devoted much of his life to his family’s chocolate business, has died aged 85. 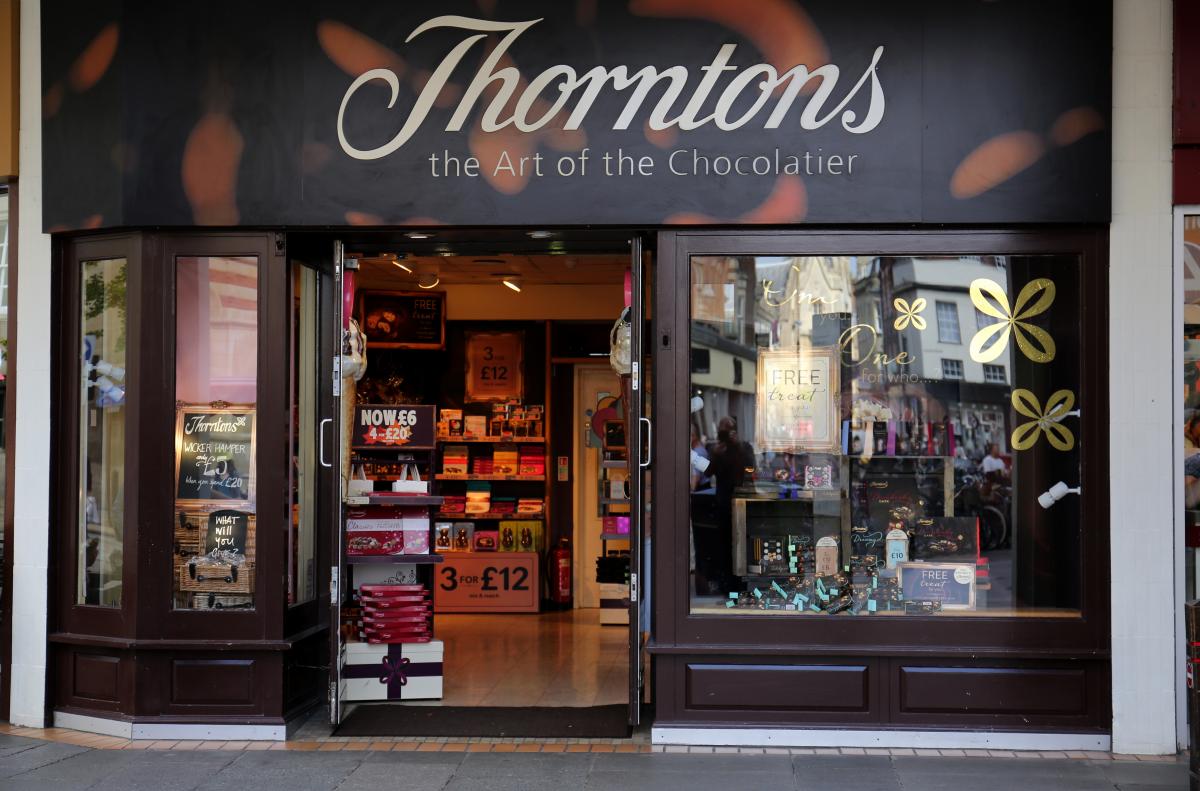 Mr Thornton was the grandson of Thorntons founder Joseph William Thornton, and worked for the family business in various leadership roles for more than 40 years.

When he finished university in 1953, he was hired by his family company for £5 ($6.50) a week. He left the business in 1987 after personality clashes within the family.

Today Thorntons turns over just shy of $262 million a year, but it has struggled with declining profits and shop closures in recent years. It was bought by family-controlled confectioner Ferrero in 2015 for more than $144 million.

In a statement, Mr Thornton’s family said they had lost “a great man”.