Cargill, the US’s biggest private company, has made its largest profit in six years thanks to high consumer demand for meat.

The company’s protein business was the biggest contributor to its $3.04 billion adjusted earnings for the year ending 31 May, up 85% from $1.64 billion in the previous financial year. Net profit was $2.84 billion.

“Although the environment continuously changes, we feel good about our underlying progress,” MacLennan said.

Cheap grain brought down beef production costs, which lowered the checkout price of meat. Figures from the US Department of Agriculture showed Americans responded by eating on average 25.2kg of meat in 2016, 0.7kg more than the year prior.

Cargill also reported “brisk” export demand for beef, as well as for poultry in South-East Asia, China and Europe.

Giorgio Armani is streamlining its range of brands, in an attempt to weather a difficult luxury fashion market. 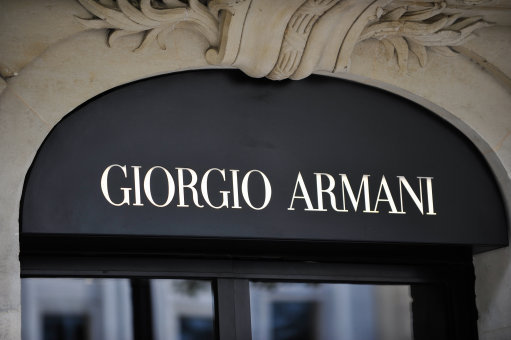 The company indicated simplifying the brand structure would strengthen its labels. Burberry made similar changes last year, merging three labels into one.

Giorgio Armani founded the group in 1975. The 83-year-old has no clear successor, although his nieces and nephew have been named as likely heirs.

BMW to make e-Mini in UK

BMW has announced it will make its new line of electric Minis in the UK, despite the uncertainty caused by Brexit. 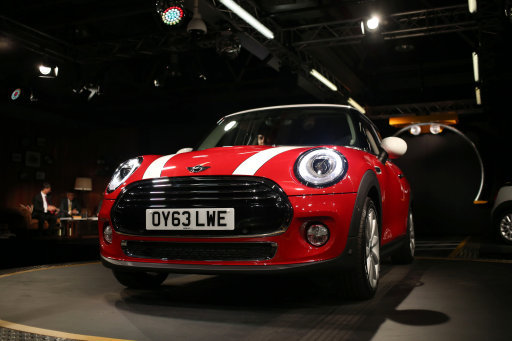 The move by the luxury German carmaker ended worries it would pare back Mini-making operations at its dedicated Cowley factory, near Oxford, post-Brexit.

Instead, the company owned by Germany’s Quandt family has committed to producing its “e-Mini” there, though the electric motors and batteries would be made in Germany.

BMW said in a statement all its brands and models would eventually be electrified, with a full-electric or hybrid offered alongside the combustion engine option. The company expected electrified models to account for 15% to 25% of sales by 2025, with the electric Mini to go into production in 2019.

Meanwhile, fellow family-controlled German carmaker Volkswagen had plans to “leapfrog” Tesla and become the leader in electric cars by 2025, the Financial Times reported.

VW looked to reshape its image following the 2015 emissions scandal, where it admitted to cheating tests to make some of its cars appear more environmentally friendly.