Bertelsmann, the international media, services and education company, said it was further expanding its global content businesses in the US, its second-largest market, with the deal for the publisher of Hillary Clinton, John Irving, Stephen King and Bob Woodward.

Bertelsmann said it bought Simon & Schuster from its cash resources without the need to borrow externally, thanks to buoyant summer performance and the proceeds from the sales of businesses, investments and real-estate properties. 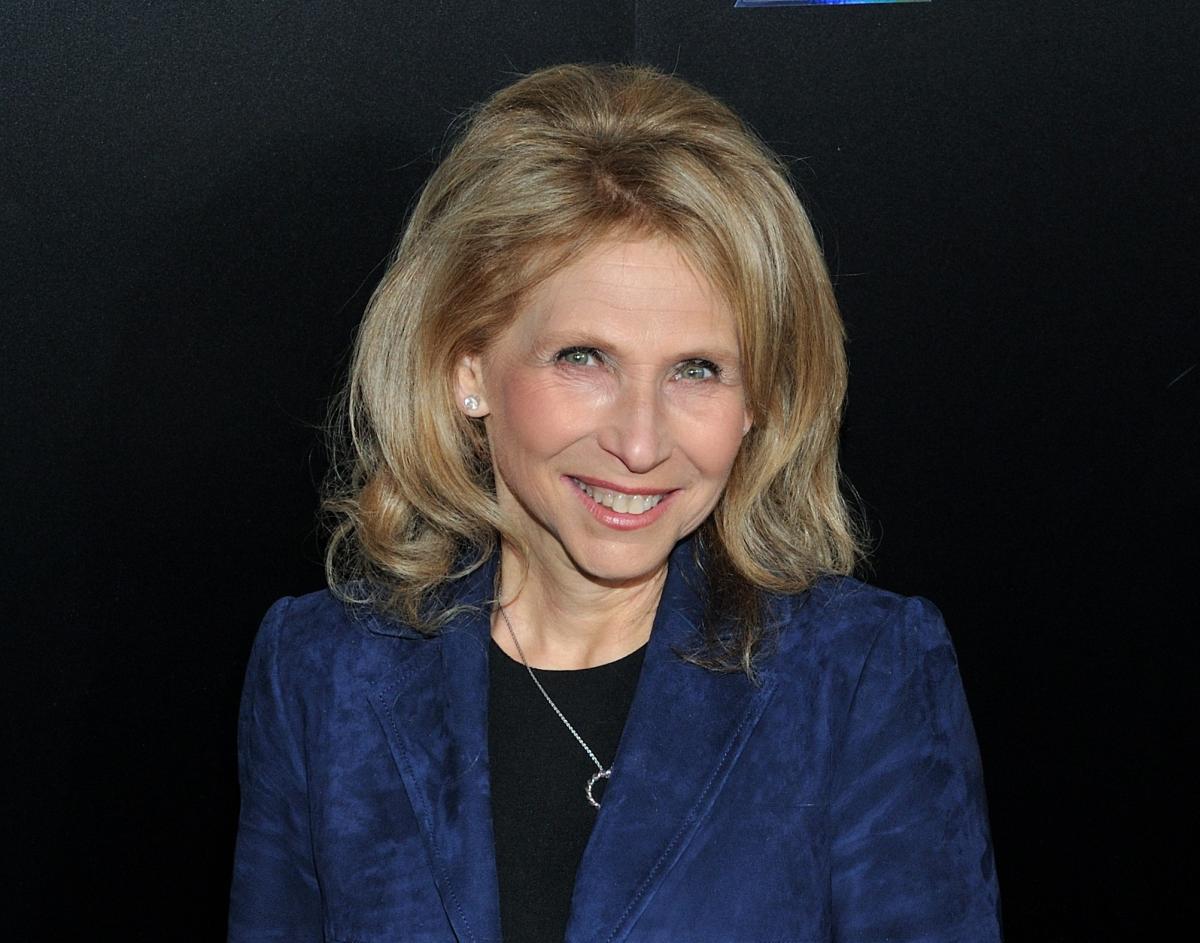 The general interest publisher Simon & Schuster earned revenues of $814 million in 2019 and employs 1,500 staff. It is one of the US’s so-called Big Five publishers, along with Penguin Random House, the world’s largest trade publishing group. Earlier in 2020, Bertelsmann acquired the remaining 25% share of Penguin Random House for $675 million to take full ownership.

“The book business has been part of Bertelsmann’s identity since the founding of C Bertelsmann Verlag more than 185 years ago and has lost none of its appeal to this day,” Rabe said.

“Bertelsmann continues to be one of the world’s leading creative companies with annual investments in content of around €6 billion [$7.3 billion].” 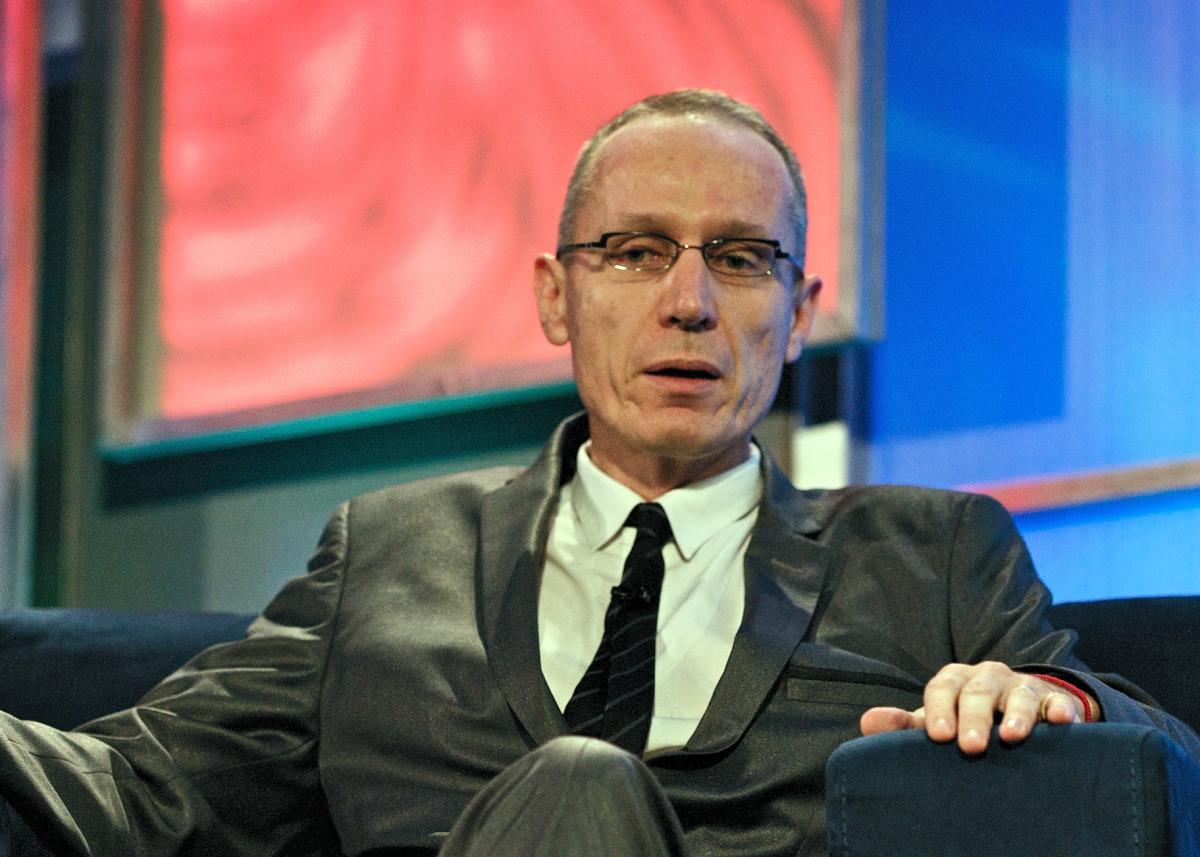 Simon & Schuster was part of ViacomCBS, owned by National Amusements. The cinema chain and media group is majority owned and chaired by billionaire media mogul Sumner Redstone, who died aged 97 in August, 2020. However, his daughter, Shari Redstone (pictured), 66, was the de facto principal for years and now serves as the chairman of ViacomCBS and president of National Amusements.

The Simon & Schuster deal, expected to close in 2021, raised the ire of News Corp, the $10 billion family business led by Rupert Murdoch, which had reportedly bid for the publishing house. News Corp owns Harper Collins, one of the remaining Big Five publishers, whose authors include Harper Lee, Hilary Mantel and George RR Martin.

Robert Thomson (pictured above), 59, chief executive of News Corp, said Bertelsmann was not just buying a book publisher, but buying market dominance as a “book behemoth”.

“Distributors, retailers, authors and readers would be paying for this proposed deal for a very long time to come,” Thomson said.

“This literary leviathan would have 70% of the US Literary and General Fiction market. There will certainly be legal books written about this deal, though I wonder if Bertelsmann would publish them.”

Bombardier, the Canadian family-controlled public transport manufacturer, expects to complete its sale of its rail company for $4 billion in early 2021 as sales of its business jets take off.

The $4 billion sale of Bombardier Transportation to Alstom, a French multinational rolling stock manufacturer, was on track to close in the first quarter of 2021. Bombardier planned to use the proceeds to pay off debt. 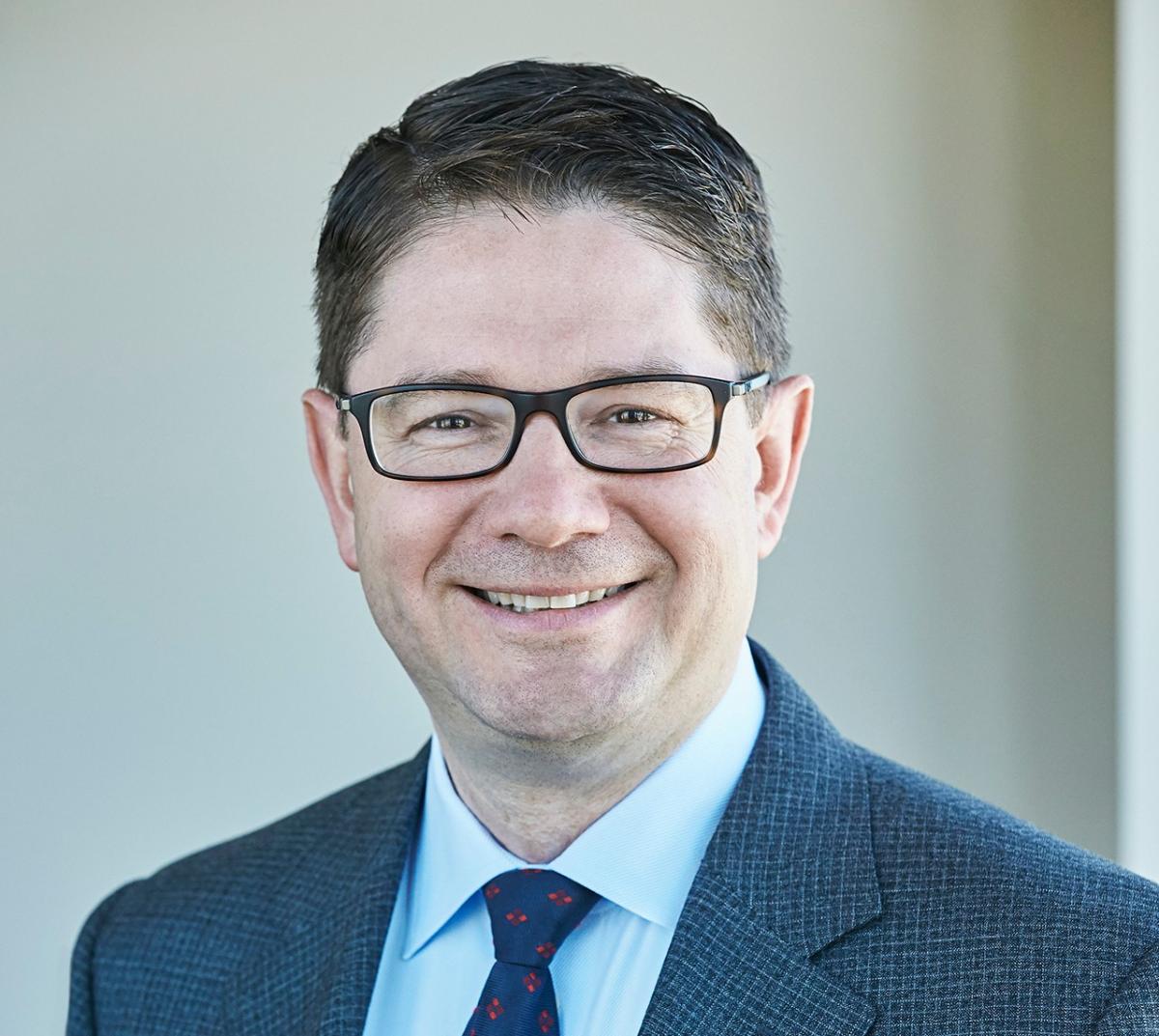 The offload of Bombardier Transportation followed Bombardier’s sale of its aerostructures business to Kansas-based manufacturer Spirit AeroSystems for $275 million. The deal was finally completed in October 2020 after a year-long delay due to the impacts of the pandemic on the air travel industry.

The Bombardier family controls its streamlined namesake through a dual voting structure and a number of seats including the chair, occupied by Pierre Beaudoin (pictured). The 58-year-old has served as a director since 2004 and is a grandson of late Joseph-Armand Bombardier, the Canadian inventor who founded his snowmobile-making family business in 1942.

Laurent Beaudoin, 82, the son-in-law of Joseph-Armand Bombardier and father of Pierre Beaudoin, retired from director, chairman and chief executive roles over 55 years in 2018.

Walmart offers to give Covid-19 vaccinations

American shoppers could get their vaccinations against Covid-19 when they get their groceries, if Walmart’s preparations take effect.

The world’s largest family business by revenue, at $524 billion, announced this week it had entered into agreements with the US federal government over the past several months to help distribute the coronavirus vaccine. The retail giant was preparing its operations and clinical services to become locations where customers could receive the vaccine once it was approved in the United States. The Food and Drug Administration said last Friday it intended to authorise the Pfizer-BioNTech vaccine with the first shots given next week.

Dr Tom Van Gilder, chief medical officer at Walmart, said the federal government will allocate the vaccine to states and states will determine who should receive the first doses of the vaccine and when.

“Walmart will not have any say in who can receive the vaccine, but we are ready to support states once they do,” Van Gilder said.

“Our pharmacists give millions of shots a year and they are trained under strict, up-to-date guidelines to be able to administer vaccines.” 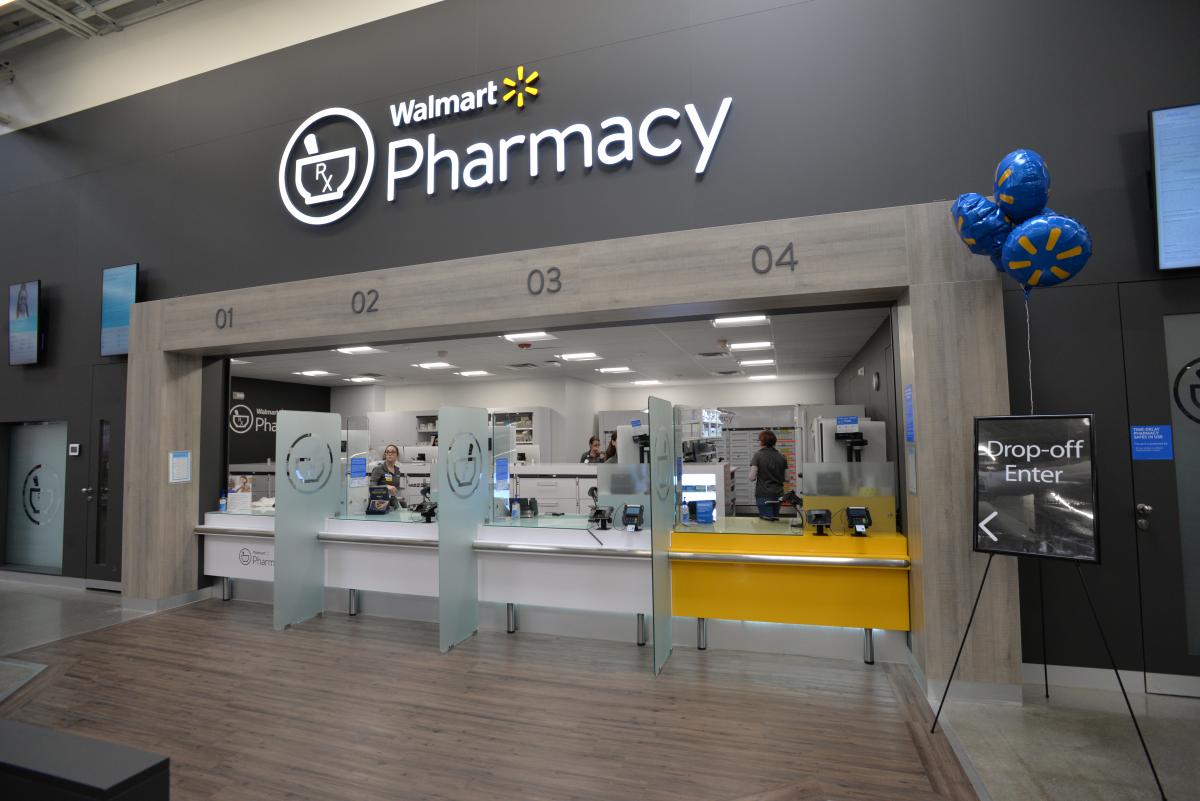 The 58-year-old family business was preparing its 5,000 pharmacies to receive vaccine doses and store the doses in freezers. Walmart was putting in place the processes to inform people of when to receive the first and second doses and to report successful vaccinations, Van Gilder said.

“With 90% of the American population living within 10 miles of a Walmart, we will play an important part in making sure those who want a vaccine can get one when they are eligible based on their state’s prioritisation, especially those in hard to reach parts of the country that have recently been hit hard by the epidemic.”

US President-elect Joe Biden aims to get at least 100 million Americans vaccinated in his first 100 days in office from 20 January, 2021. The US reported this week more than 15.6 million coronavirus cases and 292,141 deaths.

Greg Penner (pictured above), 50, has served as the chairman of Walmart, Inc since 2015. He is married to Carrie Walton Penner, also 50, the granddaughter of Sam Walton, the late founder of Walmart, and the daughter of former company chairman Samuel Robson “Rob” Walton, 76.