The chief executive of steel and mining giant ArcelorMittal says he is “satisfied” following a first quarter result which saw sales up 20% year-on-year.

Sales in the quarter ending 31 March were $16.1 billion, up from $13.4 billion for the same period last year. Net income sat at $1 billion, compared to last year’s first quarter loss of $416 million.

Chairman and chief executive Lakshmi Mittal, whose family owns a 37% share in the business, said the result reflected “the anticipated positive momentum in the market and the progress we are making internally to make the business stronger”.

The improved result followed a difficult 2016 for the Luxembourg-based company, during which it used a $3 billion rights offering to reduce its debt.

Mittal said he expected a “broadly stable” second quarter, but criticised the fact that the steel industry was still impacted by what he termed “unfair imports”.

Last year, the European Union imposed tariffs on Chinese steel manufacturers, who were accused of flooding European markets with cheap steel, to the detriment of EU producers.

ArcelorMittal is the successor to Mittal Steel, a business set up in 1976 by Lakshmi Mittal. It was created through the merger of Arcelor and Mittal Steel in 2006. Mittal’s daughter, Vanisha Mittal Bhatia, has been on the company’s board of directors since 2004.

The grandson of the founder of jet and train manufacturer Bombardier has stepped down as executive chairman, following years of turmoil for the company.

Third-gen Pierre Beaudoin took over from his father Laurent as president and chief executive in 2008, amid more buoyant times for the Canadian company. He stepped down from this role and into that of executive chairman in 2015, following poor performance during 2014.

Last week it was announced he would now become non-executive chairman, while chief executive and president Alain Bellemare trumpeted the “momentum” of the company’s turnaround programme.

Bombardier has struggled following the Global Financial Crisis and in 2015 sold a 30% stake in its rail business to a Quebec pension fund. Later the same year it exchanged nearly half its stake in its C Series commercial jet programme for a $1 billion lifeline from the Quebec government.

Earlier this year, the Canadian government loaned Bombardier $273m. The company then went on to dish out large pay rises to its top executives, sparking shareholder rebellion.

Beaudoin said in a statement his job change reflected the “very successful transition” of the company’s executive leadership to Bellemare.

“The company is firmly on the right path, with a very strong leadership team now in place to execute its turnaround plan and return Bombardier to long-term, sustainable growth.” 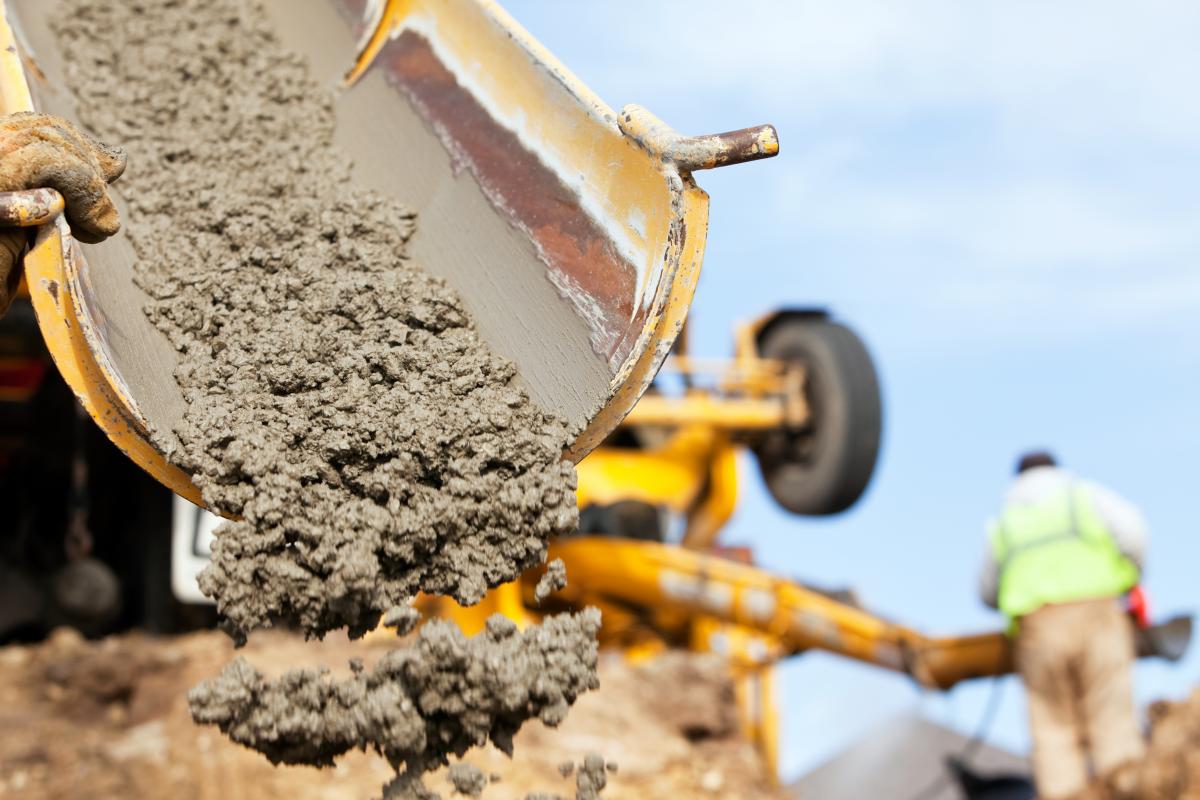 Rajha died on 11 May, after a brief illness. He is survived by his wife and children, including son Venketrama Raja who is the group’s managing director and vice-chairman.

Rajha was the son of Ramaswamy Raja, who in 1938 set up a spinning mill in the Indian town Rajapalayam, Tamil Nadu. This mill was the precursor to Ramco Group, whose eight businesses turn over a collective $1 billion annually, and employ more than 14,000 people.

Rajha took the reins from his father on the latter’s death in 1962. At the time the group comprised the milling and cement businesses, and under Rajha’s leadership this expanded into synthetic yarn, other building products, software solutions, wind-energy, bio-technology and more.

“Bidding adieu to a legend… His vision shall inspire generations to come,” the tweet read.

Pon Radhakrishnan, member of parliament for Lok Sabha constituency, tweeted to say he was “deeply pained”, at Raja’s loss.

“May his divine soul rest in peace.”