The Italian Alessi family behind some of the most recognisable designer homeware products in the world has sold a 40% share of its business for an undisclosed sum to a UK private equity firm.

The Alessi company was fully owned by the founding family, who were looking for a partner to help them grow the firm, Oakley Capital announced this week. Alessi family members Alberto, Alessio, Michele and Stefano kept 60% of the company and pledged to reinvest in the firm.

Italy’s turbulent economy this decade has buffeted consumer spending. Alessi sales dropped from €86 million ($95.1 million) in 2010 to €60 million ($66.3 million) in 2018. Restructuring from the start of 2019 involved the voluntary redundancies of 85 employees from its Italian staff of 315 in consultation with unions.

“The family started to look for a partner able to help us adapt to the new globalised world without losing our brand strength, spirit of research and design excellence,” he said.

“It was not easy, but with Oakley Capital we believe we have found just that partner. A new phase of Alessi's development will start very soon.”

Oakley said it will strengthen and expand the brand by targeting new audiences and optimising the portfolio’s mix of products, pricing and distribution.

Alessi was founded in 1921 by Alberto Alessi's grandfather, Giovanni Alessi, who started the family business by making tableware items in nickel, chromium and silver-plated brass. The moka espresso maker, Juicy Salif lemon squeezer (pictured) and Anna G Corkscrew were among the innovative Alessi products gracing millions of kitchens around the world. 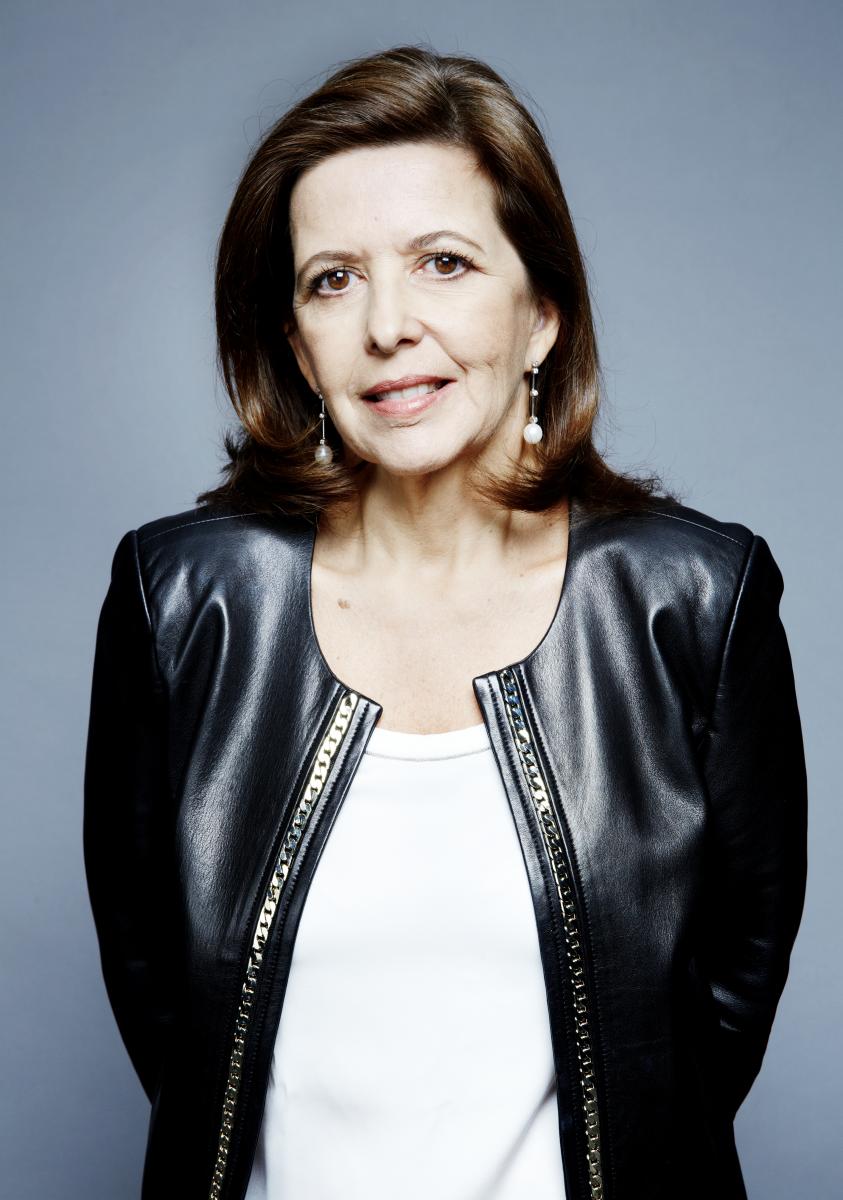 During WasteLESS Week 2018, Sophie Bellon (pictured), chairwoman of Sodexo, visited Rollins College, Florida, which has been a Sodexo client for more than 47 years. 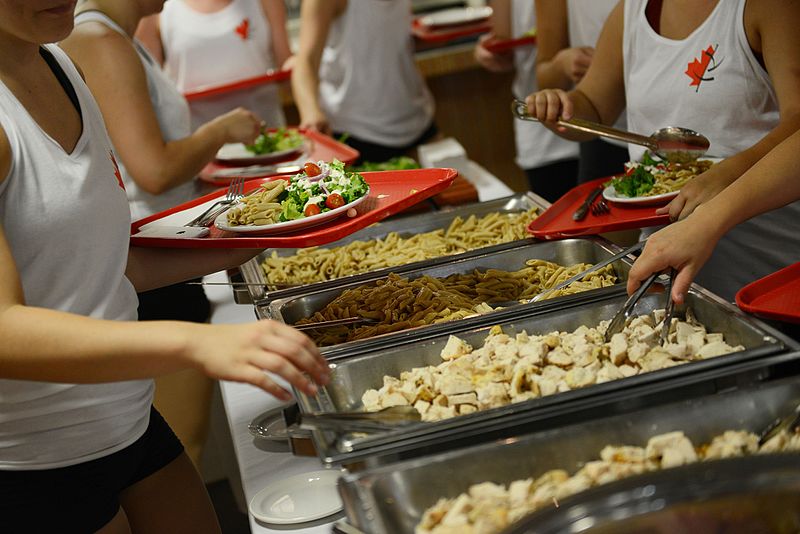 “This program used digital weighing technology from LeanPath, the world leader in digital waste tracking systems. The results are compelling: In only six weeks since the program was launched, our team has already reduced waste by 27%.”

Billionaire Pierre Bellon, 89, retired as chairman of Sodexo in 2016, 50 years after he founded his business in Marseille. He was succeeded by his daughter Sophie, 58. The family control 72.6% of Bellon SA, which holds 42.2% of Sodexo’s capital and 57.2% of the exercisable voting rights.

The acquisition of Financial Clarity Inc represented the expansion of the Rockefeller Global Family Office into Northern California, Rockefeller announced this week.

Stan Young (pictured), who founded Financial Clarity in 1992, will join Rockefeller as managing director and senior client adviser. He will be a senior member of the team leading the global family office’s Silicon Valley efforts.

“Since our founding, we have advised wealthy families on multigenerational planning, trust and estates structuring, investment advisory and areas of philanthropy that are most important to them,” Young said. 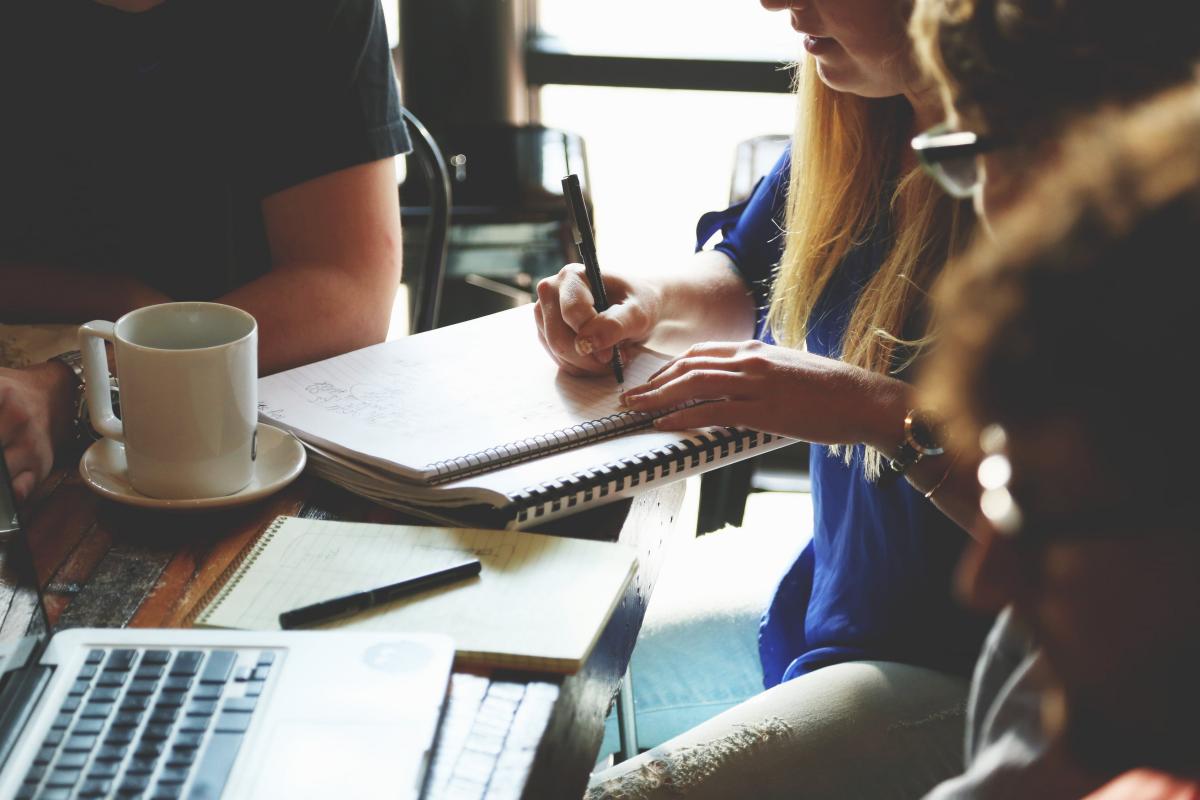 “I greatly look forward to becoming a part of the Rockefeller team to continue this tradition.”

Timothy O’Hara, president of the global family office, said Young was a pioneer in the space, “early in launching a multifamily office to serve the broad needs of the ultra-wealthy with an unwavering commitment to clients.”

US business magnate and philanthropist John D Rockefeller set-up a family office in 1882 to manage his growing investment needs and the needs of his family. It has evolved into the independent, privately-owned financial services firm Rockefeller Capital Management.