Flipkart announced last week its partnership for an undisclosed amount with the Adani Group, India’s largest multinational infrastructure company. Flipkart will work with Adani Logistics, the largest diversified end-to-end logistics service provider in the country and a wholly owned subsidiary of Adani Ports and Special Economic Zone (SEZ). The partners will build a 534,000 sq ft (49,610 m sq) fulfilment hub to boost Flipkart’s supply chain infrastructure and its ability to serve its growing number of customers.

The hub would be the size of seven football pitches and store 10 million items for distribution. Some 2,500 jobs would be created directly and thousands more indirectly once the complex was operational in the third quarter of 2022. 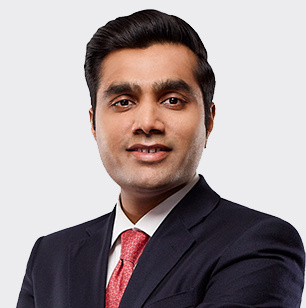 The third-generation Arkansas family of founder Sam Walton holds a 50.85% controlling share in the $524 billion multinational retailer Walmart. The giant spent $16 billion for a 77% stake in Flipkart in 2018. Founded in 2007, Flipkart’s revenue shot up 12% to $4.6 billion in 2020 as Indian consumers under Covid-19 restrictions shopped online.

Gautam Adani (pictured), 58, and family are ranked second on the Forbes India rich list with a fortune of $25.2 billion. A son of a textile merchant, the chairman founded his Ahmedabad-based Adani Group in 1988 and has amassed $100 billion interests in transport logistics and energy utilities.

Sons Karan Adani (pictured), 34, is the chief executive of Adani Ports and SEZ since 2016 and the director of Adani Airport Holdings while Jeet Adani, also 34, is vice president, group finance and joined the family business in 2019.

Crown Resorts, Australia’s largest casino operator, received an unsolicited proposal this week from the US alternative investment management firm to buy some or all of the majority 37% stake held by Packer’s private investment company Consolidated Press Holdings.

Any selective buyback of Crown shares held by Consolidated Press would be subject to Crown shareholder approval. The Crown board said it had not yet formed a view on the merits of the Oaktree proposal. Board members started their assessment, with no commitment to proceed with the transaction. 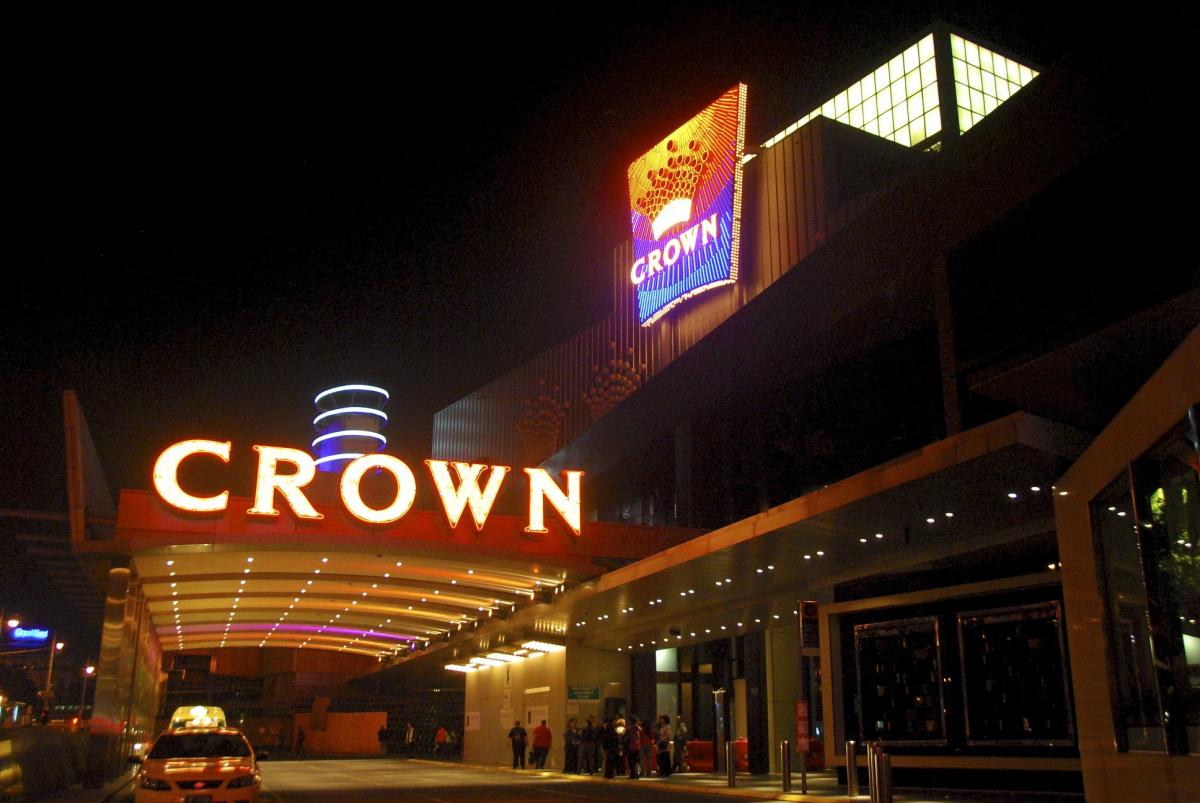 Oaktree followed a full acquisition offer of $6.2 billion from US private equity giant Blackstone in March 2021, which was also being reviewed by the board. However, some investors have balked at Blackstone’s lower pandemic-era valuation of Crown.

Packer (pictured), 53, left the Crown board in 2018. He has indicated his interest in selling his stake and his support for the exit strategy of the remaining board members.

Consolidated Press reached an agreement with the New South Wales gambling regulator last week after their discussions about the Bergin Report which raised concerns over the influence of Consolidated Press and Packer on the management and operation of Crown’s Barangaroo casino. The agreement paved the way for Packer to reduce his influence over Crown and for Crown to keep its casino licenses. 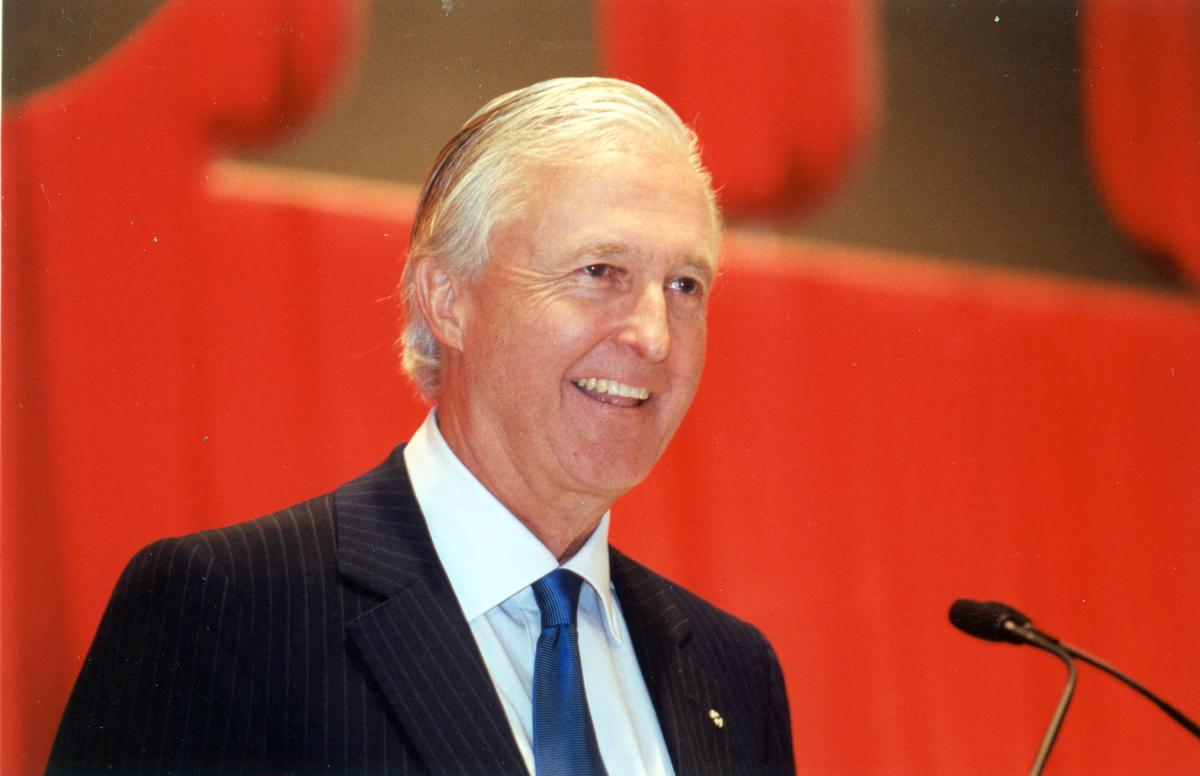 W Galen Weston, the third-generation patriarch who expanded the Anglo-Canadian retail dynasty behind Fortnum and Mason, Selfridges and Primark, has died at the age of 80.

The Weston family announced Willard Gordon Galen Weston (pictured) died peacefully at home on 12 April after a long illness. The English-born Canadian is survived by Hilary, his wife of 55 years, and their two adult children and grandchildren.

His leadership and entrepreneurial spirit were praised by the family for building the group’s international food, retail and real estate companies which include Loblaw, Choice Properties, Selfridges Group and Weston Foods. The Weston family has a fortune of $7 billion, according to Forbes.

The youngest of nine children, business administration graduate W Galen Weston moved from Canada to Ireland to launch his own grocery store chain in 1962. After making a success of both the startup and the Penneys department stores he acquired, his father Garfield Weston, chairman of parent company George Weston Ltd, asked him to rescue from bankruptcy the family’s Ontario-based supermarket chain Loblaws in 1972.

The next-gen accepted. He cut underperforming stores and remodelled the remaining outlets while shaking up management, leasing, product ranges and marketing. He turned Loblaws into Canada’s largest and most profitable grocer by 1984.

W Galen Weston presided over strategic investments, growth, retrenchment and divestiture as chairman himself of George Weston Ltd from 1975 until 2016 when he was succeeded by his son. He continued his lifelong philanthropic interests through the Weston Family Foundation and the Weston Brain Institute, both based in Toronto.

W Galen Weston’s son, Galen G Weston, 48, fourth-generation chairman and chief executive of George Weston Ltd, said his father’s greatest gift was inspiring those around him to achieve more than they thought possible.

“In our business and in his life he built a legacy of extraordinary accomplishment and joy.”

“His energy electrified those of us who were lucky enough to work alongside him to reimagine what customer experience could be.”