Family unblocks Lego potential with change at the top

The Danish family owners of the $5 billion Lego Group have appointed the non-family executive who quadrupled revenue in less than 10 years to a new effort to develop the long-term potential of the brand. The Danish family owners of the $5 billion Lego Group have appointed the non-family executive who quadrupled revenue in less than 10 years to a new effort to develop the long-term potential of the brand.

The Kirk Kristiansen family, owners of arguably the biggest toymaker in the world, announced today they have decided to establish the Lego Brand Group.

Jørgen Vig Knudstorp, chief executive and president since 2004, will chair the new entity in May 2017 in partnership with deputy chairman Thomas Kirk Kristiansen, fourth generation owner of the Lego Group.

Bali Padda (below right), British chief operations officer, will become the group’s first non-Danish chief executive on 1 January, 2017. Padda worked in several operational and logistics roles since he joined the company in 2002.

“Our family ownership is deeply rooted in the Lego Idea, which is about learning and development through play and a unique, creative play system that offers endless possibilities,” Kirk Kristiansen said.

“With our recent growth and globalisation come new and exciting opportunities for the brand, and we establish the Lego Brand Group to look into these new opportunities.”

The new entity aimed to facilitate, protect and develop the owner governance of all Lego brand related activities, the firm said.

Founder Ole Kirk Kristiansen began making wooden toys in his workshop in 1932. The familiar interlocking plastic bricks were introduced in 1958 and products are now sold in more than 140 countries.

Up to 75% of the Lego Group is owned by KIRKBI A/S, the holding and investment company of the Kirk Kristiansen family, while 25% is owned by the Lego Foundation, which works to empower children through creative play.

Headquartered in Billund, the group delivered a year of “exceptional growth” in 2015, according to its latest annual report. Revenue increased by 25.2% last year to DKK 35.8 billion ($5.1 billion) against DKK 28.6 billion ($4.1 billion) the year before. 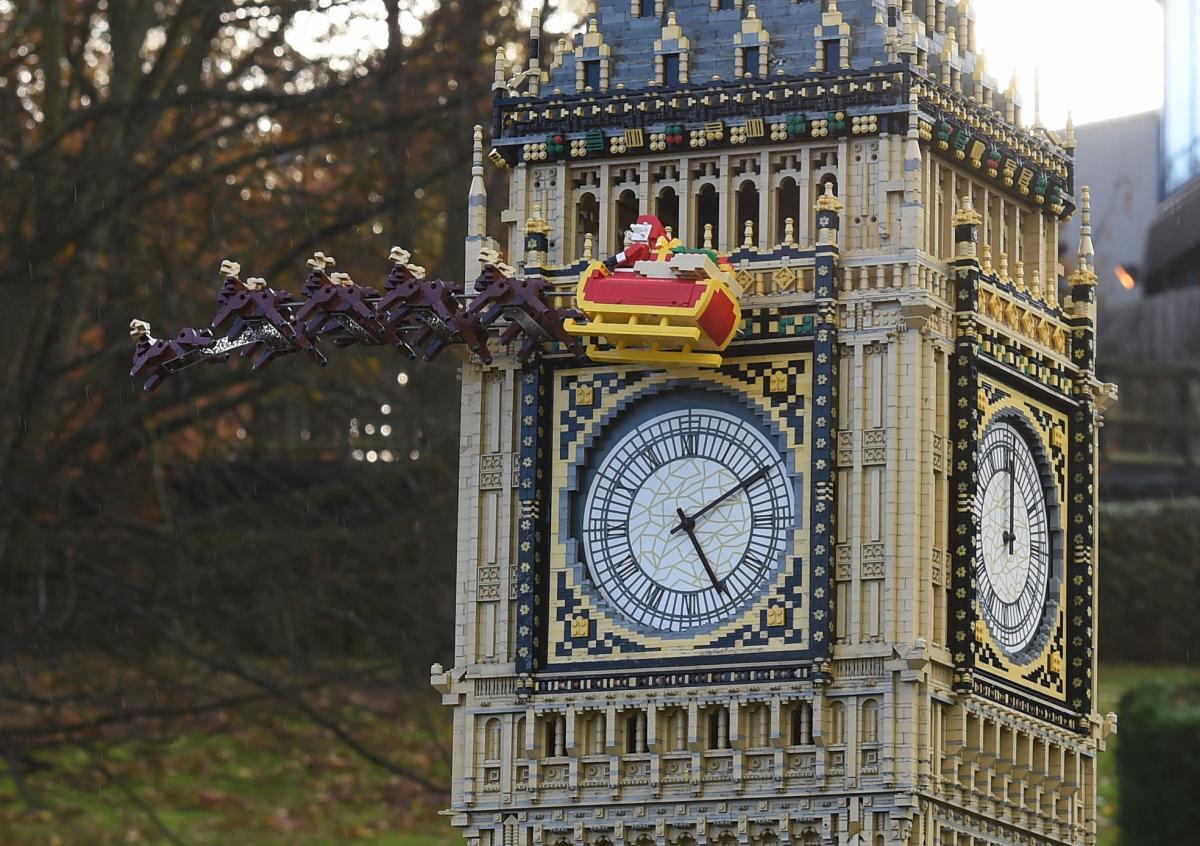 Profit for 2015 amounted to DKK 9.2 billion against DKK 7.0 billion in 2014, which was higher than expected at the beginning of the year.

The rise in 2015 was on top of a strong 2014 which was aided by the successful Lego Movie, the report noted. Future earnings are likely to be similarly buoyed by the spin-off Lego Batman Movie in 2017 and Lego Movie sequel in 2019.

Last month, the group tweeted it had finished its agreement after several successful years with the Daily Mail and was not planning any future promotional activity with the newspaper. The declaration followed calls from Stop Funding Hate campaigners who lobbied multi-billion dollar companies, including Lego, to drop their advertising in UK tabloids which have inflamed issues of immigration and race since the European Union referendum on 23 June.

Related Content:
The bricks of education
Brand camp: how to market a family business