When it comes to family businesses, the southern Italian city of Naples is best known for its links to the camorra rather than the more legitimate forms of the enterprise structure. But, stretched across the city’s beautiful gulf, small and family-owned shops are everywhere. CampdenFB takes a look at one of those businesses – E Marinella, which has established itself as a world-renowned maker of ties. When it comes to family businesses, the southern Italian city of Naples is best known for its less than salubrious links to the often family-run camorra, one of the world’s most famous mafia-style crime organisations, rather than the more legitimate forms of the enterprise structure.

But, as anyone who has ever been to this sometimes-troubling city, stretched across the beautiful Gulf of Naples knows, small and mostly family-owned shops are everywhere, adding to the unique flavour of the place. 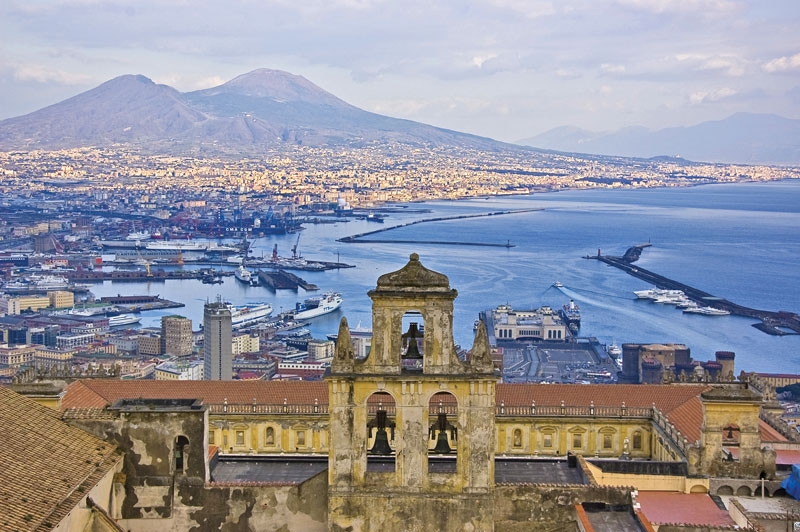 One of those businesses – E Marinella – has established itself as a world-renowned maker of ties, worn by the likes of past and present US presidents including Barack Obama, Bill Clinton and John F Kennedy. The greatest 20th century arbiter of Italian men’s fashion, Gianni Agnelli wore E Marinella ties, as did Greek shipping magnate Aristotle Onassis.

Every Neapolitan with aspirations towards sartorial elegance knows E Marinella; many grew up with their fathers buying ties from the store on the elegant seafront promenade of the Riviera di Chiaia in the heart of Naples. 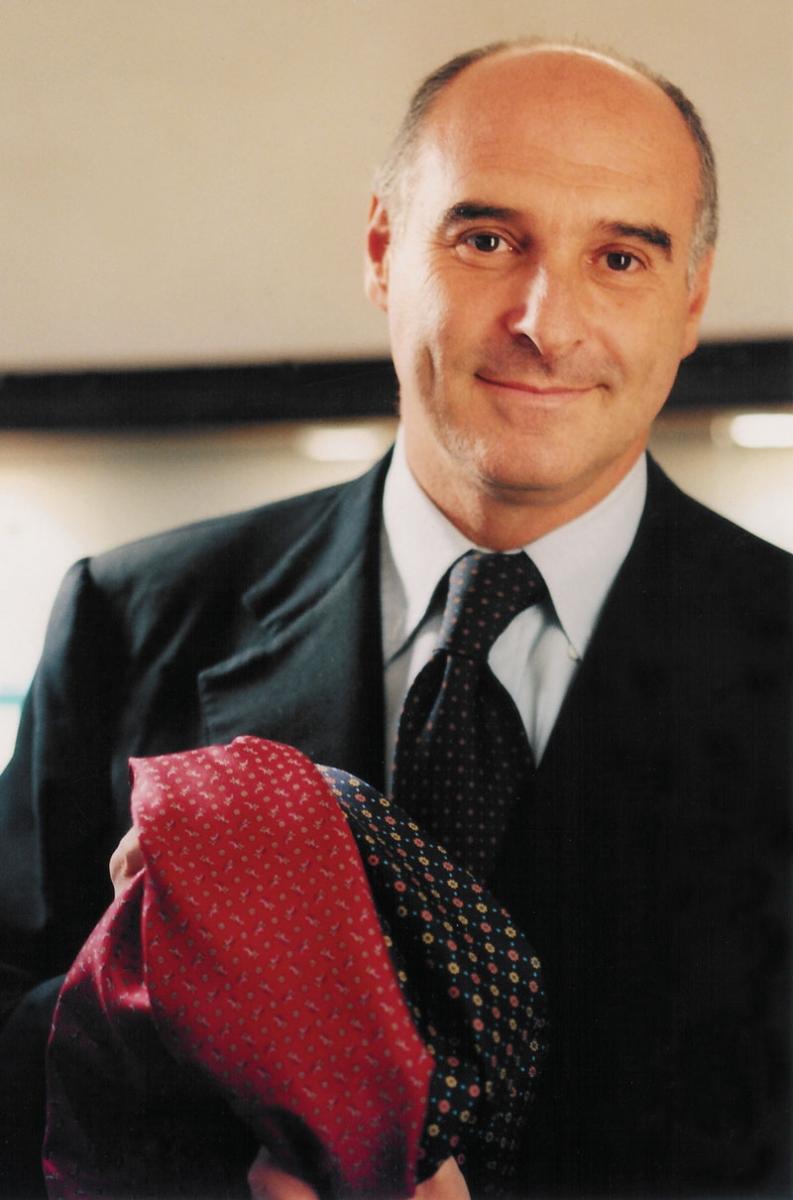 The tie-maker traces its history back to 1914 when Eugenio Marinella opened the tiny shop. His grandson Maurizio (pictured) now runs the business and has done much to grow it in recent years. He’s opened outlets in Milan, Tokyo, Lugano and most recently London, and has ensured the iconic tie is sold in many of the top department stores across the world.

But despite the growth of the business, Maurizio is clear about the company’s culture. “As a family business, we aren’t sprinters, but long-distance runners,” he says. “We tend to maintain the same rhythm, maybe not a very fast one, but one that allows us to keep moving forward.” 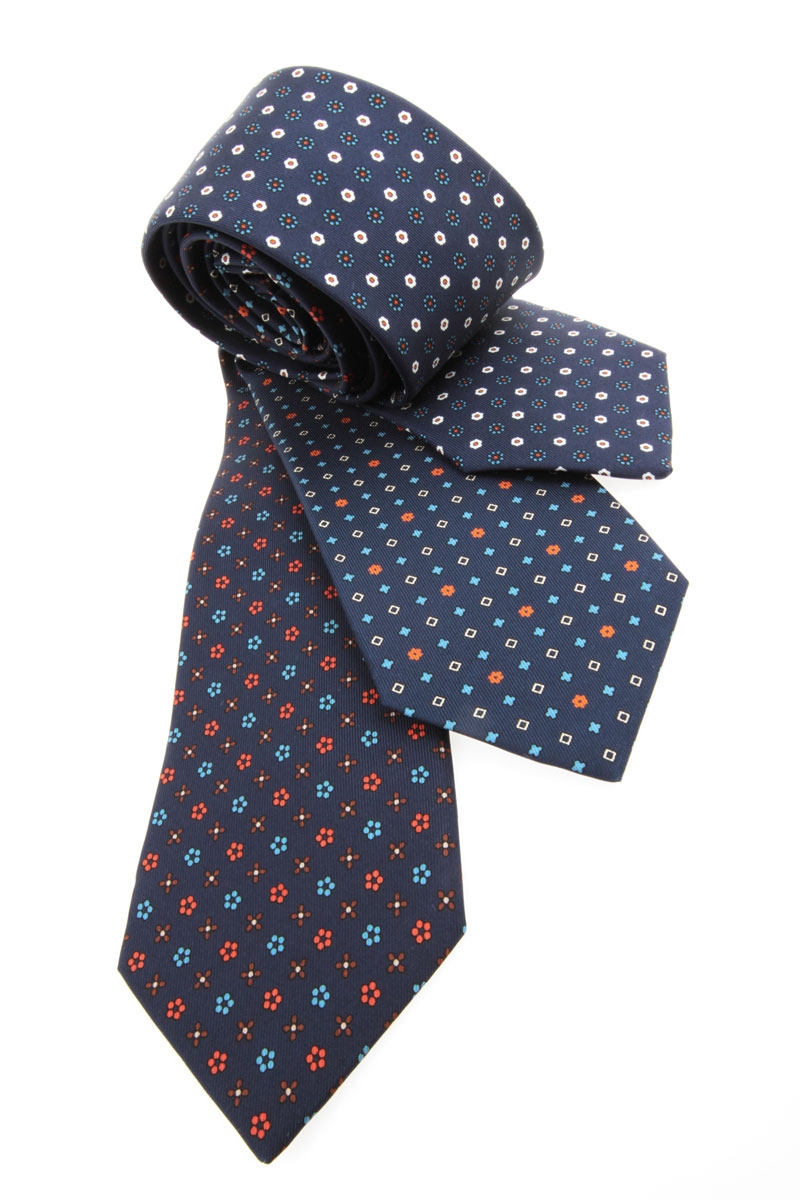 All of the ties are handmade by a very small team working at the back of the store – and no more than four ties are alike, adding to their appeal. Maurizio reinforces the paternalistic family links to the firm’s staff by having lunch with the employees during the week when he’s in Naples.

Last year, E Marinella had revenues of €13 million, which Maurizio says is a “little miracle”, given the myriad of issues Naples has to deal with like the ongoing, often bloody mafia feuds and the horrendous garbage collection problems. “The firm’s worst enemies,” says the 56-year-old.

His 17-year-old son Alessandro is getting ready to join the firm and Maurizio is adamant he wants to keep the business under family control, despite being offered a lot of money for it. An Indian group recently offered €120 million. “I said no and will continue to say no because I’m still experiencing a special emotion running the business and this is not something you can put a price on.”

This article was first published in CampdenFB Issue 53