Is your family or your business more important? This provocative question from co-chair Roger King pushed many next-generation attendees at last week’s Asia-Pacific Family Office Conference, hosted by Campden Wealth, to ponder family wealth taboos from near-death cancer battles to the rising role of women. Is your family or your business more important?

The next-generation participants, who ranged in age from their 30s to 50s, also shared their journeys in managing expectations and transitions around their family’s assets. Their experiences were varied but converged on how critical open intergenerational communication and mutual respect are in building lasting legacies.

Keynote speaker Feisal Alibhai stole the limelight in Hong Kong sharing the harrowing period he experienced as a result of cancer that landed him in no man’s land–between life and death.

The then 35-year old father to two toddlers, who considered himself blessed for the family support, recovered and has since embarked on a new vocation to focus on health and wellness of others who recognise the risks of debilitating illness while building wealth. 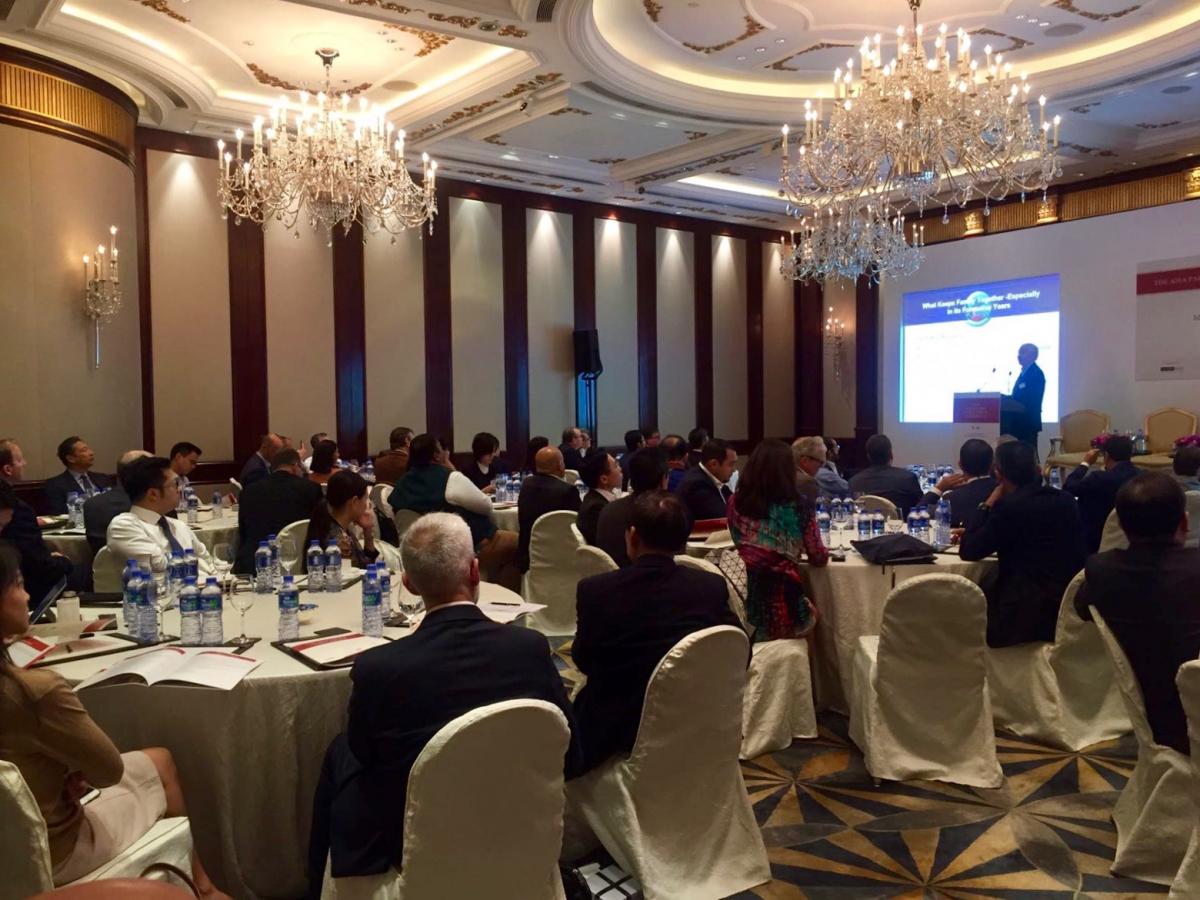 Dee Dee Chan, a Hong Kong next-generation, who manages her family office investment as well as her charitable foundation, took time to share her own family’s experience in setting up programmes aimed at alleviating poverty through vocational training in Cambodia and providing elderly healthcare services in Hong Kong.

Her commitment to underserved communities via her Seal of Love Foundation is a continuation of a legacy built by her grandfather. Dee Dee hopes to be able to influence next-generation peers like herself early in their professional lives before business responsibilities take precedence.

Some next generation are further along in their journeys to foster better communication with older generations, some are still having to prove themselves. Some have found their ‘ikigai’ (Japanese term for purpose for living), while others are still searching for a vocation that will combine passion, capabilities, sustainability, and the ability to give back.

John Hsu, who’s from a shipping family shared the importance of investing in oneself having come from a background where the earlier generation invested more in the business than the family. Eric Wong, whose family has sold their business, discussed the freedom wealth afforded to make (hopefully) small mistakes. 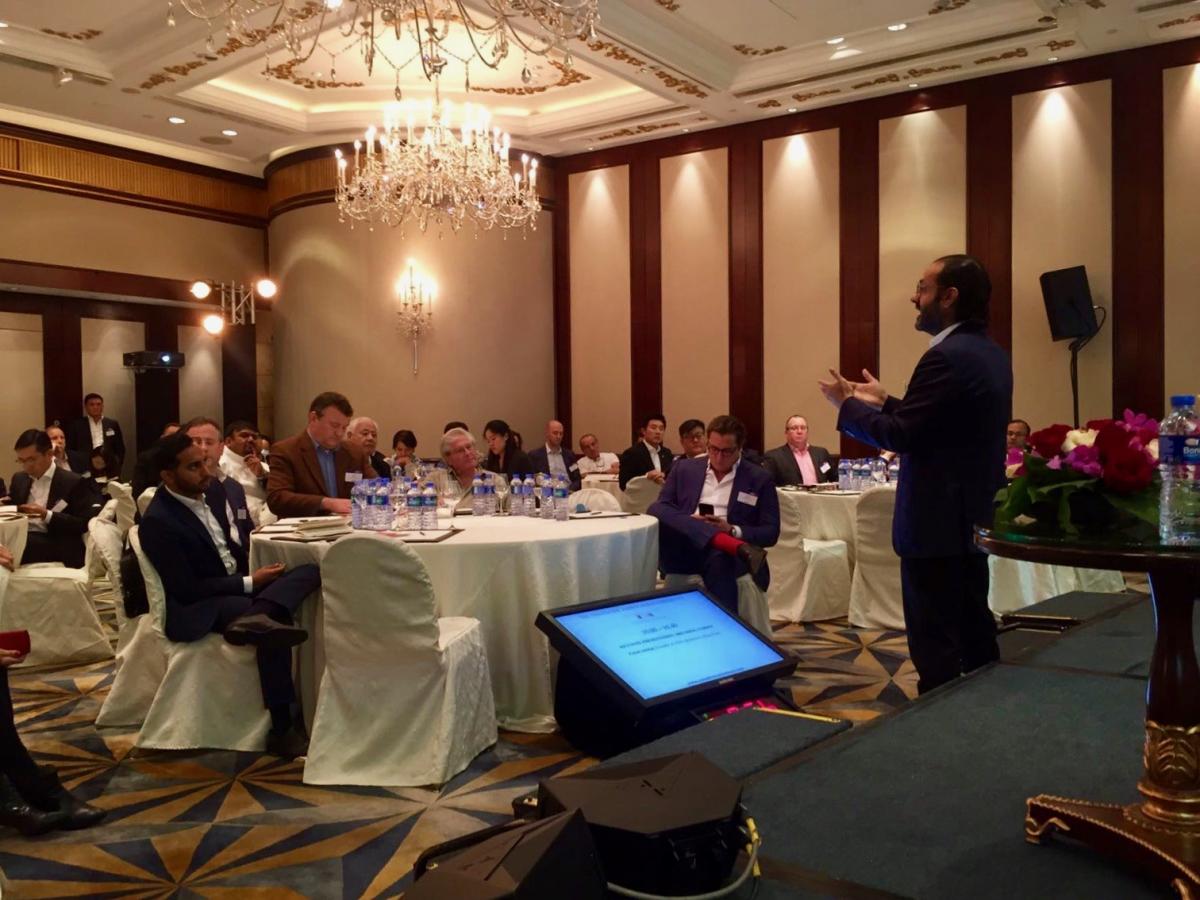 Takao Kawamoto, on the other hand, shared memories of following his father to confectionaries as a child and how that instilled his attachment to the family business that has grown many times since, and which he will not inherit.

Jack Yeung, who helped engineer the sale of his family business, shared how his father led by example when he influenced and built his people as he built his business, and how a patriarch can demonstrated how a business can do well.

The rising role of women

What is increasingly evident is the rising role of women in the next generation who have been given equal education and professional opportunities. Some baulked at the suggestion of (one husband) needing to “train” their wives, on matters pertaining to wealth transfers and succession planning. Other daughters chose to stay away from an event that aimed to provide a platform for families to learn from one another.

Yet, there was a greater representation of daughters than sons at this year’s Asia-Pacific Family Office Conference in Hong Kong. One heiress overcame her fear of public speaking, and went on to share her personal fears at the Death Café—a cosy café concept where participants came together to eat cake, drink tea, and talk about anything relating to death in an agenda-free setting.

There she confronted her own vulnerability in the presence of strangers. Being in the company of others who were willing to “open their kimonos” allowed participants to open up in ways that was liberating, making this event one of the more memorable ones for delegates.

Related Content:
Wealth & Purpose: From boardroom to classroom
Succession planning is a priority for family businesses in south-east Asia