The family of Africa’s youngest billionaire, Mohammed Dewji, who was kidnapped last week outside a luxury hotel in Tanzania’s capital city, have offered a reward for any information on his whereabouts. The family of Africa’s youngest billionaire, Mohammed Dewji, who was kidnapped last week outside a luxury hotel in Tanzania’s capital city, have offered a reward for any information on his whereabouts.

On Thursday, Mohammed “Mo” Dewji, the 43-year-old owner and president of multi-billion dollar family business MeTL Group, was bundled into a car by armed men waiting outside the Colosseum Hotel Oyster Bay as he arrived for a routine morning workout.

Azim Dewji, family spokesman and uncle of Mo, told a press conference that three hotlines had been opened to gather information about the kidnapping.

“The family is offering a reward of a billion shillings ($437,000) to any person who has information leading to the whereabouts of our son,” he said. 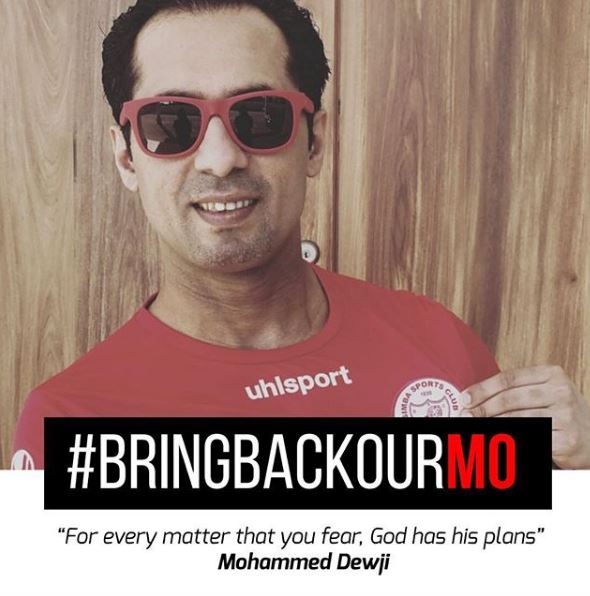 In MeTL Group’s social media postings about the reward, the family added it promised to “maintain the secrecy of the informant as well as the tip provided”.

Since the confirmation, Tanzanian media have reported conflicting information surrounding the incident—The Citizen quoted an Uber driver, who witnessed four men wearing masks and carrying guns take Dewji, while The East African reported that several men had carried out the abduction.

The numbers of arrests in connection with the abduction have also been reported as ranging between 26 and 30.

However, at a police press conference on Friday, Lazaro Mambosasa, regional police commissioner, said only 12 people, including hotel workers and guards from the security firm manning the facility at the time of the incident were being questioned.

“There is a lot of news surrounding the kidnapping… that is not official information,” Mambosasa said.

“Dewji was kidnapped by two white men. Up until now we haven’t established the motive, but we are holding a dozen people including hotel security men for questioning.”

He said that a nationwide search was under way for the kidnappers and security forces across the country were on high alert. 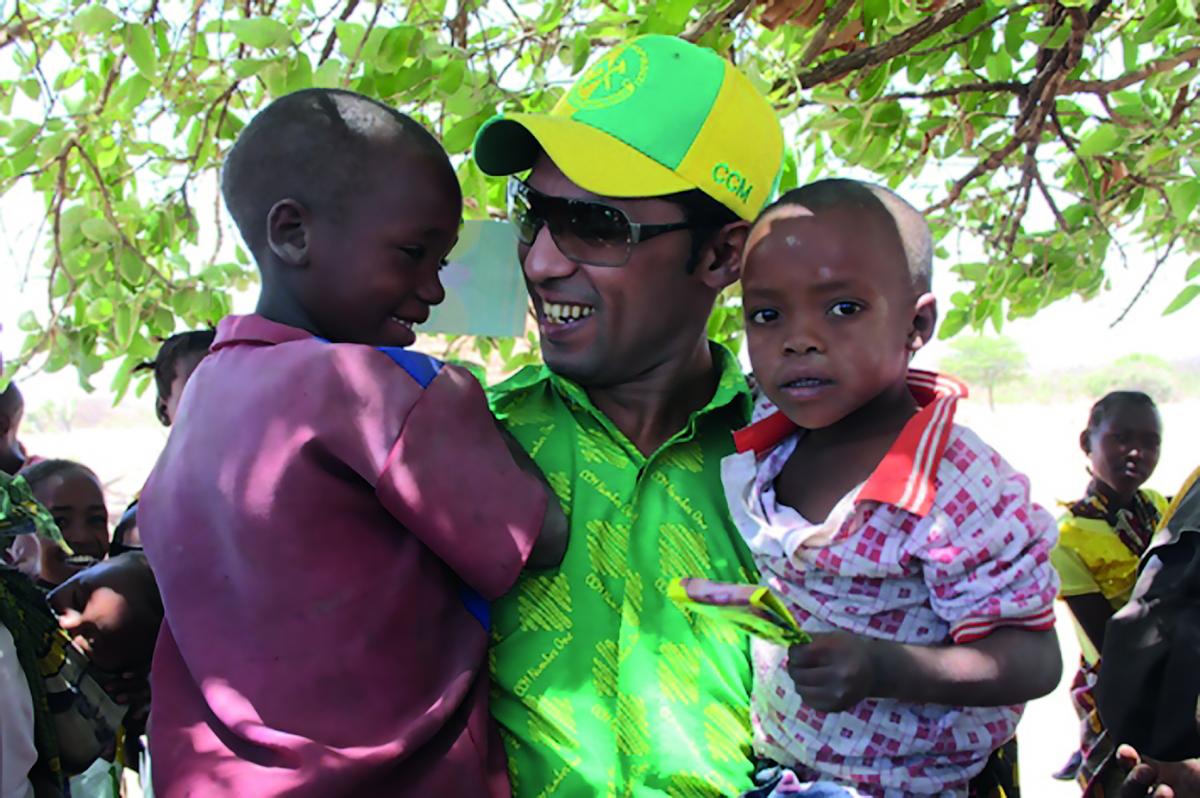 He is credited with transforming his father’s modest family enterprise into a multi-industry giant, reporting annual revenues of $1.5 billion and making up 3.5% of Tanzania’s GDP. Last year, Forbes named him the continent’s youngest billionaire.

Dewji is an avid social media user, with 576,000 Twitter and 679,000 Instagram followers, and regularly tweets his whereabouts and day-to-day activities. Earlier this year, he featured as the cover story in CampdenFB.

Brittany Damora, advisory associate and a kidnap for ransom specialist at Schillings, warned that as information on the wealth and personal activities of international families [became] increasingly available in the public domain, criminal gangs and terrorist groups were utilising this information to quickly identify, assess and track potential victims.

“Social intelligence monitoring has replaced human intelligence as the method in which extortionists are targeting and tracking their victims.

"Recently we advised on a case where a foreign national on secondment with their family was extorted after the children posted details—and unknowingly the precise location—of their relatively lavish, but temporary, home on social media.”

Caroline Lewis, a former MeTL employee, told the BBC that despite his wealth and growing fame, he was relaxed in his approach to security and never moved with security guards or bouncers.

“He would often pop out to the gym on his lunch break or to meet friends after work unaccompanied,” Lewis said.

“In his day to day life, he didn’t look like a billionaire—he was a friendly, affable young man going about his business.” 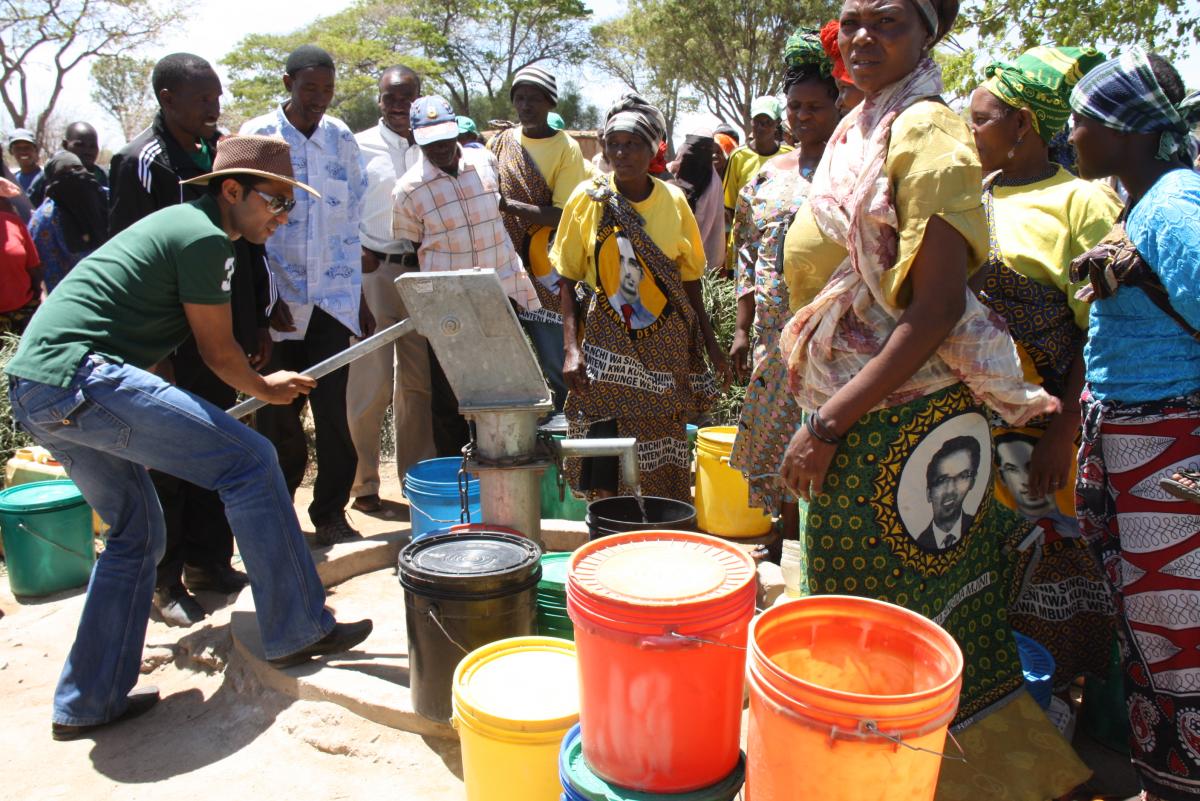 A Young Global Leader at the World Economic Forum, Dewji joined the high-profile Giving Pledge in July last year, promising to give away at least half of his wealth to philanthropic causes.

Dewji is the first person from Tanzania to join the pledge, which Bill Gates and Warren Buffett launched in 2010 to spur more philanthropic giving globally.

One family office’s approach to conservation finance in Africa
10 family offices owned by Africa’s wealthiest people
From Mauritius to Nigeria, 25 family businesses to look out for in Africa
Mantis powers growth in 50% stake sale to Accor
On a silver platter