Family firms and the saucy business of condiment making

Many of the world's condiment makers are family businesses. CampdenFB looks at some of the best-known ones. Many of the world's condiment makers are family businesses. CampdenFB looks at some of the best-known ones.

In Noda, a small city in the west of Japan, the Mogi and Takanashi families have been making soy sauce since the mid 1600s. Seventeen generations on and the business is stronger than ever. The families formally merged their businesses to form Noda Shoyu in 1917 but the company, which was renamed Kikkoman in 1964, only became a global player following World War II, when occupation forces and journalists who had been in Japan sparked a western fascination with the country’s food.

Subsequently Kikkoman opened its first overseas sales base in San Francisco in 1957, and today it has three soy sauce production plants in Japan and seven abroad. 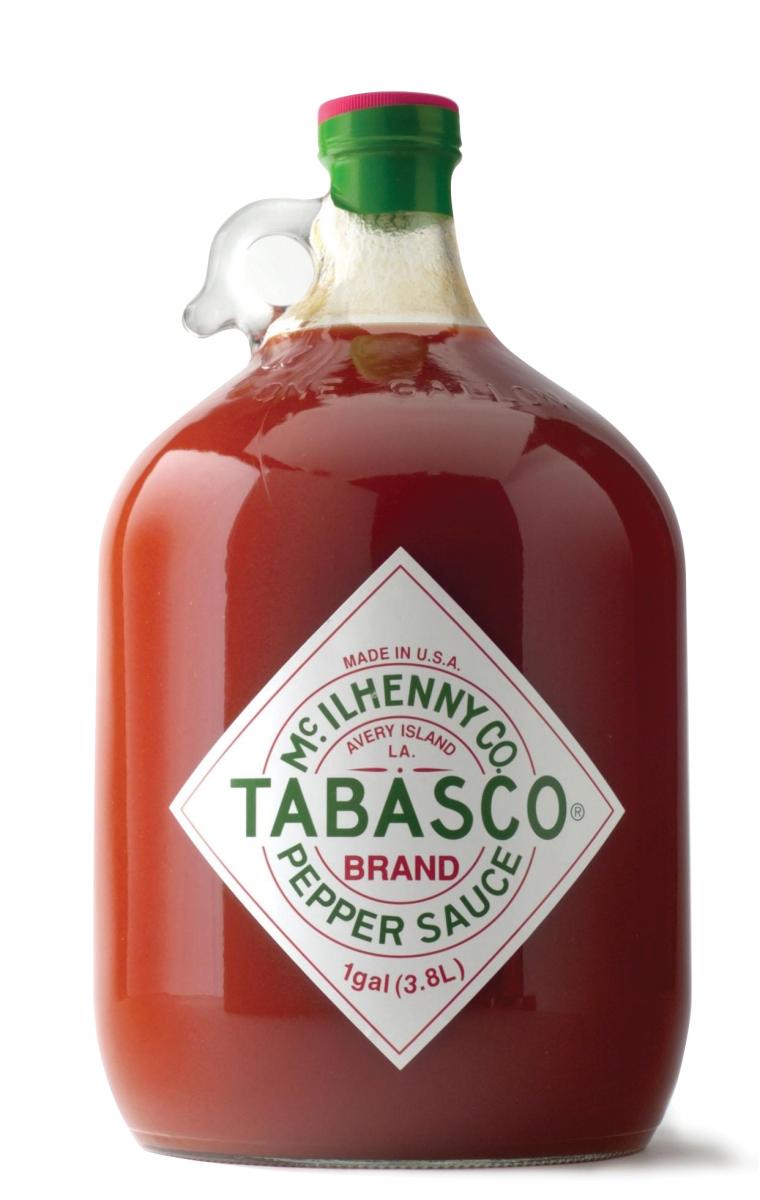 Sold in over 165 countries and labeled in 22 languages, Tabasco sauce is now almost ubiquitous worldwide. Its recipe was devised in the 1860s by Edmund McIlhenny, a former banker fed up with the blandness of the Louisiana diet following the American Civil War. McIlhenny blended together peppers, salt and vinegar, and bottled his sauce in small cologne jars. Five generations on, and the sauce is still operated by the same McIlhenny family on the same Louisiana site.

Bister’s history begins in 1926, when François Bister was making a living roasting chicory. In 1930 he bought a mustard factory in the city of Namur, in southern Belgium. Today Bister mustard is still produced on the same site but the company has also expanded its operations – it has another factory in Troyes to help meet demand for its 125 products, which include mustard-flavoured beer. Now controlled by François’ granddaughter Fabienne, Bister mustard is still sold in the grenade-shaped jars that initially brought it notoriety.

Lee Kum Sheung, a chef at a small eatery in the Guangdong province of China, is credited with inventing oyster sauce and the accompanying Lee Kum Kee brand back in the 1880s. Today his 84-year-old grandson Lee Man Tat chairs the company and is worth an estimated $1.1 billion (€842.1 million), according to Forbes. This year Lee Kum Kee celebrates its 125th birthday, and judging by the company’s tagline “healthy living into infinity”, the family doesn’t plan on giving up the business any time soon.

Legend has it that “mustard fruit” was created in the Middle Ages when, in a spice-seller’s shop, a piece of melon fell accidentally into a barrel of honey. When it was found later, the fruit was fresh, spicy and delicious. In 1901 Luigi Lazzaris turned that legend into a world-class Venetian condiment, made with quinces, candied fruit and mustard. Now in its fourth generation of Lazzaris ownership, the company is still 100% family-owned and in 2012 reported revenues of €5 million. Chief executive Alberto Lazarris says: “Today, we’re one of the few companies in Italy that produce mustards that are distributed both in Italy and abroad.”