Family businesses power growth in India but uncertainty over succession

Family businesses have boomed in the quarter century of economic liberalisation in India and are riding a new wave of family entrepreneurship but it is unclear if they will survive generational transition. Family businesses have boomed in the quarter century of economic liberalisation in India and are riding a new wave of family entrepreneurship but it is unclear if they will survive generational transition.

This conclusion was drawn by researchers at the Thomas Schmidheiny Centre for Family Enterprise at the Indian School of Business in their report Family Businesses: The emerging landscape 1990-2015, published in late September this year.

The report said 93% of all companies operating in India are owned and controlled by family businesses. Those firms were credited for being a driving force in India’s rapid growth and had particularly played an important role in the development of the services sector in the country.

Family firms had proven to be capable in building industries which were once reserved for state-owned enterprises. The removal of restrictions and controls “unleashed their entrepreneurial spirit” and “enabled family firms to take stock, restructure and charge forward in a systematic way,” the report said.

“There is a new wave of family entrepreneurship thus generated that will grow… so long as the environment remains conducive.” 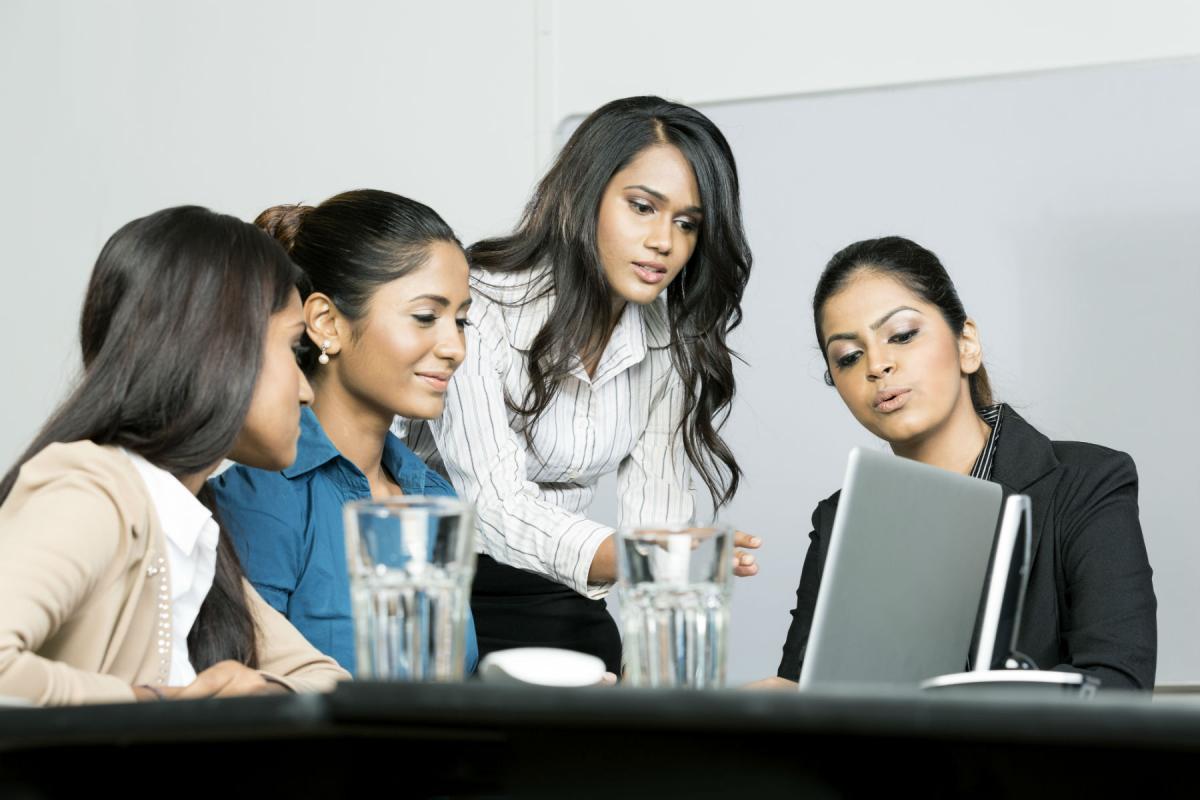 However, the report said it remained to be seen if family businesses could survive change as they transfer to the next generation or appoint non-family professionals as their agents.

Researchers expected uncertainties over smooth leadership and ownership succession to remain for several years. But were confident negative impacts on firms’ contributions to the Indian economy would be “minimal” due to improving governance and quality of professionalisation among family business leaders.

“Family businesses have shown resilience and are doing very well, the researchers wrote.

“They have increased their footprint in the Indian economy. With better governance and more transparency, they will only get better and better.

“Our analysis puts to rest the doubts and reinforces that family businesses are not just the past, they are the future and an integral part of the journey of India to becoming an economic powerhouse. Their capacity to transcend time is their greatest strength.”