Revenue growth was stronger, earnings before interest, taxes, depreciation and amortisation margins were higher, cash flow returns were better and gearing was lower among family firms, revealed the new Credit Suisse Family 1000 in 2018 report by the Credit Suisse Research Institute.

The institute looked into 1,015 global family firms with a market capitalisation of more than $250 million. Its report showed first and second generation family-owned companies generated higher risk-adjusted returns than older peers during the past 10 years.

Researchers said the trend was not due to succession related challenges, but a reflection of “business maturity”.

“Younger family-owned companies tend to be small cap growth stocks, which has been a strong performing style whereas older firms are less likely to be located in the ‘new’ more disruptive (ie technology) sectors, which by their nature offer much stronger growth.” 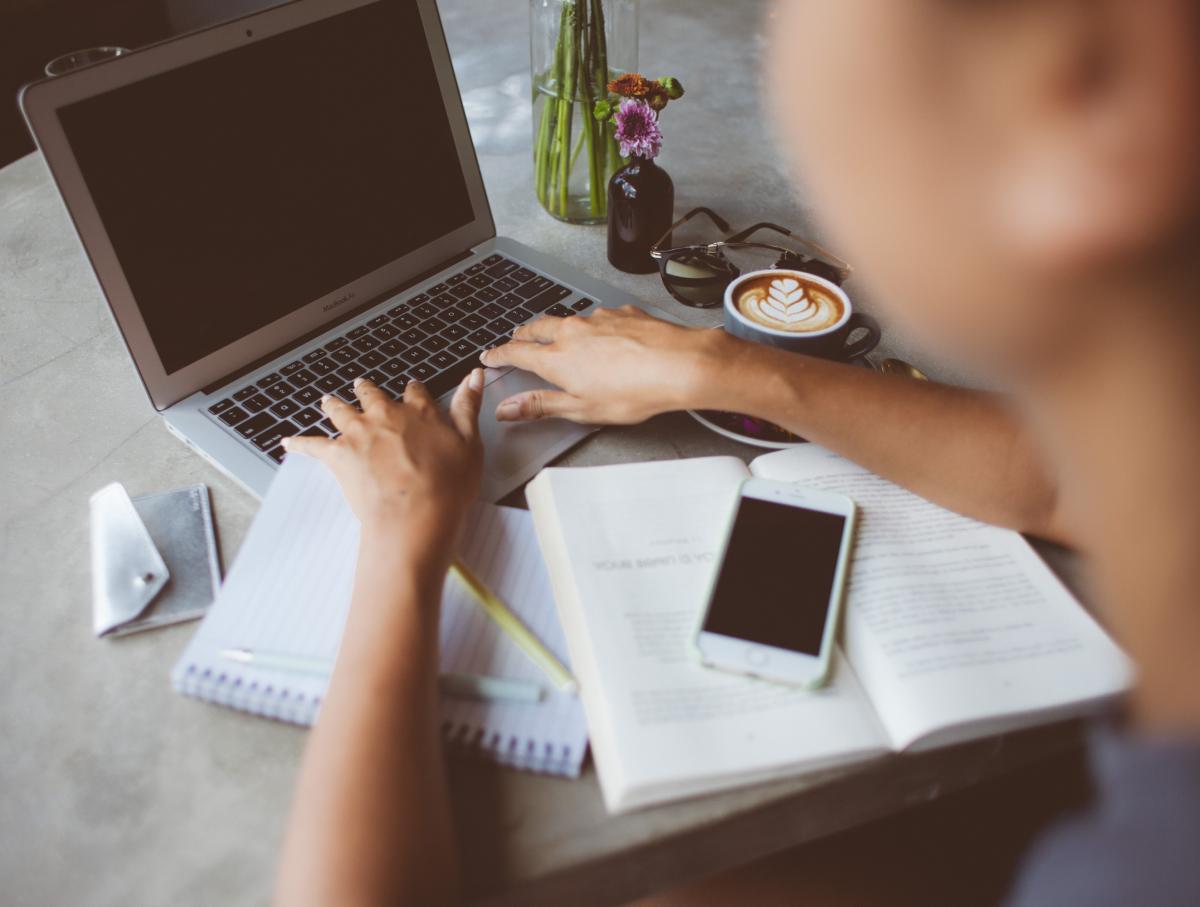 “Having a longer-term investment focus provides companies with the flexibility to move away from the quarter-to-quarter earnings calendar and instead focus on through-cycle growth, margins and returns,” the report said.

“This also allows for a smoother cash-flow profile, thereby lowering the need for external funding. In turn, all of this has supported the share-price outperformance of family-owned companies since 2006.”

The institute’s analysis suggested the best performing family or founder run companies on a three, five and 10 year basis were found in Germany, Italy, India and China.

“This is due in our view to their more defensive or conservative characteristics and helps to explain the somewhat weaker relative share price returns during the first half of this year.”

“The satisfaction of doing something positive for society along with the secure nature of sustainable investments is a major benefit,” an anonymised British 50-year-old male high net investor said in the study. 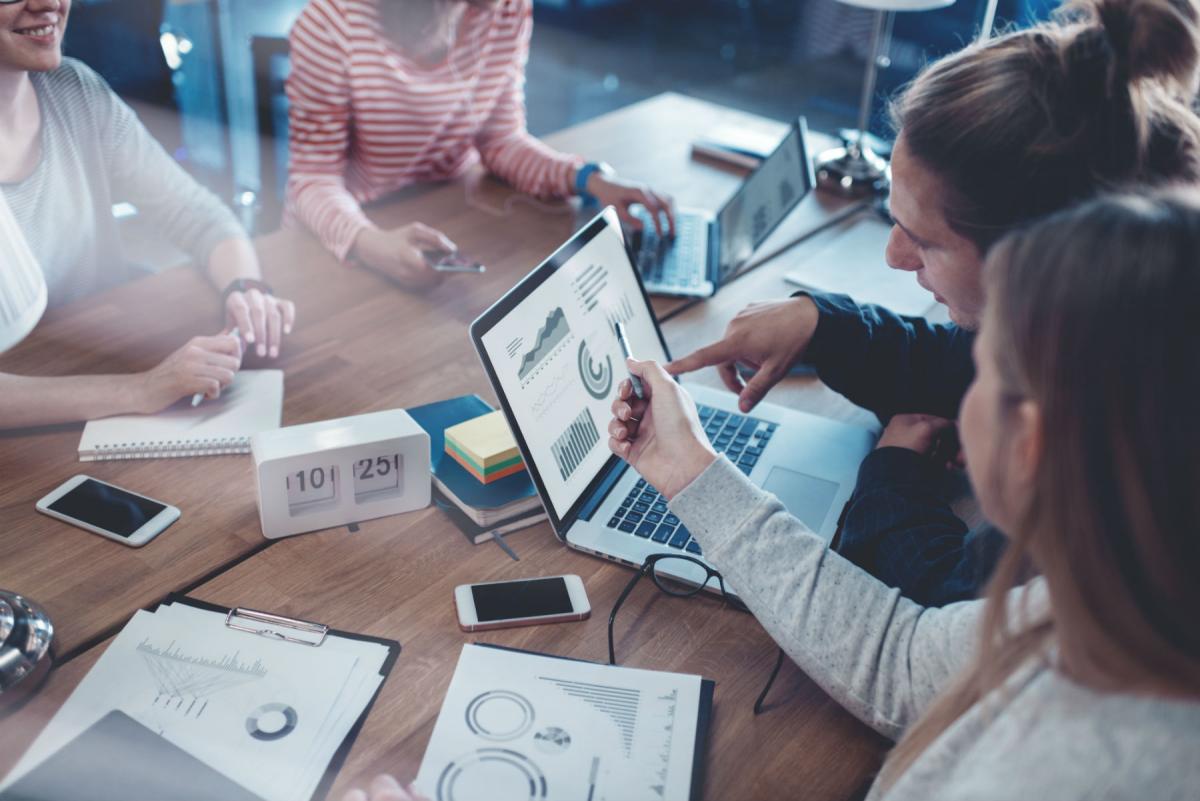 Wealthy investors in the emerging economies of China (60%), Brazil (53%) and the United Arab Emirates (53%) had the highest rates of adoption in sustainable investing while the old money of the United States and United Kingdom had the lowest levels (12% and 20%). However, their low adoption was partly offset by higher than average asset allocation (49% and 38%).

Investors expected sustainable investing to grow from 39% participation to 48% over the next five years. The majority of 58% of investors agreed sustainable investments will be the “new normal” in 10 years, with the most certain in the UAE (78%) and the least convinced in the US and UK (joint 32%).

“Education on the benefits, impact, and competitive returns is going to have to be accelerated to bring sustainable investing from niche to normal," Mark Haefele, chief investment officer at UBS Global Wealth Management, said in a statement.

“Today, that is both the challenge and the opportunity.”