Before plans for a second Scottish independence referendum are prepared for release next week in the wake of Britain’s controversial vote to leave the European Union, a national consultancy dedicated to supporting family businesses has set-up a Scottish base in Edinburgh. Before plans for a second Scottish independence referendum are prepared for release next week in the wake of Britain’s controversial vote to leave the European Union, a national consultancy dedicated to supporting family businesses has set-up a Scottish base in Edinburgh.

Families in Business (FiB) was launched at Edinburgh’s family owned Kyloe Restaurant last month, where representatives from some of the largest and longest-running family enterprises north of the border discussed the biggest challenges they face as part of a family firm.

The charitable event was supported by the Edinburgh offices of accountancy and advisory outfit Mazars and Clydesdale Bank, both of which pledged to continue to work with FiB in Scotland.

Dani Saveker was the fourth generation in her own family’s manufacturing business and its chief executive for seven years, before she created FiB to provide family enterprises with consultancy, membership, and events.

“The event brought together family businesses from the horticultural, manufacturing, retail, and care sectors, which spanned founding and multi-generation enterprises established from five to more than 300 years ago, with an average annual turnover of £9million,” Saveker said.

“Amongst the key issues they highlighted as of greatest concern are succession, business growth, working with Generation Y, keeping-up with advances in technology, and regulatory uncertainty.

“Specifically, these match the findings of our annual survey which revealed that 79% have a tangible fear of not being good enough to lead the family business, some 66% have communication issues within their family and the business, and 71% believe the family doesn’t have a shared purpose for the business. 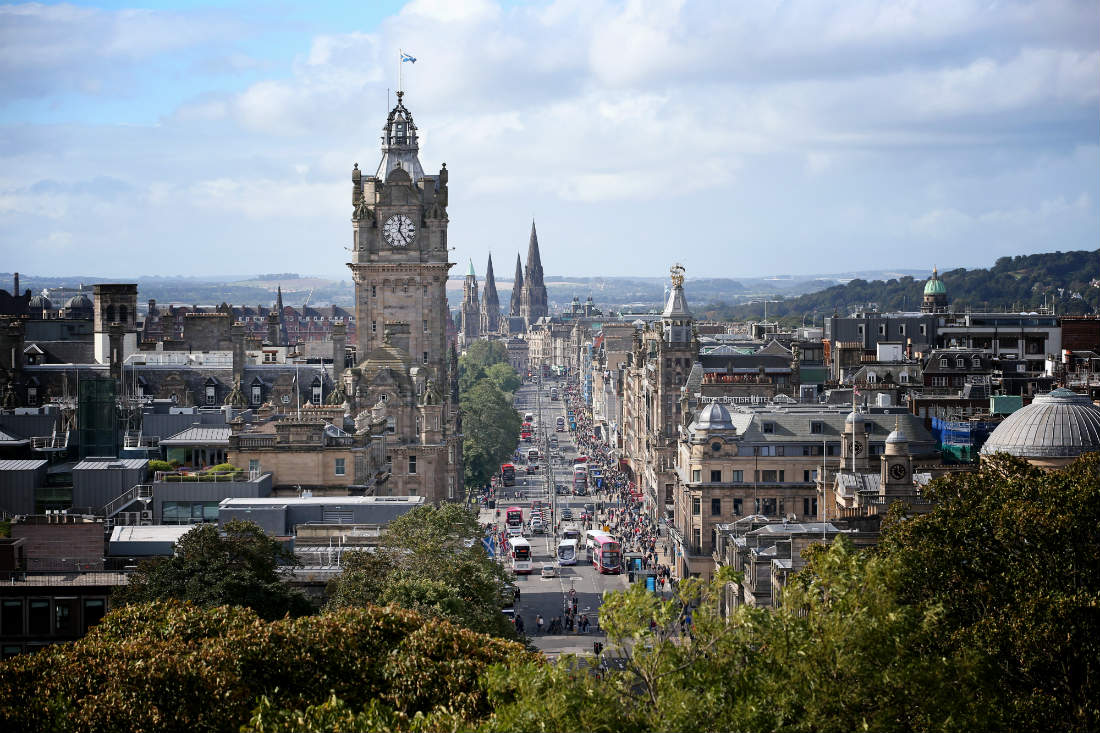 “FiB’s team has first-hand experience of exactly these kinds of unique challenges and issues incumbent with working in and running a family business, and can provide insightful, empathetic and above all relevant support and guidance to help them tackle them, and find a route to continued success and happiness.”

Stephen Buchan, Head of Commercial and Small Business, East Scotland, at Clydesdale Bank, said family businesses made “a significant contribution” to the communities in which they operated and were critical to the success of the Scottish economy.

Many of our most valued customers are family-run and owned businesses and we welcome the opportunity to support FiB's Scottish launch,” Buchan said.

“It was inspiring to witness at first hand the passion, energy and resilience on display from the business owners and their optimism for the future, particularly at a time of economic uncertainty, was infectious.”

Nicola Sturgeon, First Minister of Scotland and the leader of the Scottish National Party, announced the first step towards a second vote on Scottish independence from the United Kingdom to protect Scottish interests in case of a hard Brexit.