Family business roundup: A mix of big ups and big falls for ArcelorMittal, Ford and Cir

Economic woes are no doubt having an impact on the performance of family businesses around the world, but some companies are posting figures that are simply poles apart.

Economic woes are no doubt having an impact on the performance of family businesses around the world, but some companies are posting figures that are simply poles apart.

ArcelorMittal, the family-controlled steel and mining company, said sales fell to $19.7 billion (€15.1 billion) for the third quarter of 2012, from $24.2 billion for the same period last year.

The Luxembourg-based group, run by the Mittal family, put the fall down to “the already fragile global economy [which] was further impacted in the third quarter of 2012 by the slowdown in China”.

Family member Lakshmi Mittal, who serves as both chairman and chief executive, said on 31 October that the challenging environment for the family business is expected to “continue in the fourth quarter”.

For the nine months ending September 30, earnings before interest, tax, depreciation and amortisation also fell to $5.76 billion from $8.4 billion – a huge 46% drop.

In Italy, the recession appears to have also taken its toll on Cir Group, the industrial business controlled by the Benedetti family. Ebitda dropped significantly to €253 million for the first nine months of 2012, a fall of almost 26%.

The Milan-based business is also restructuring its management, by putting a succession plan in place – at the meeting with the board of directors of Cir, patriarch Carlo De Benedetti proposed a transfer of control to his sons. 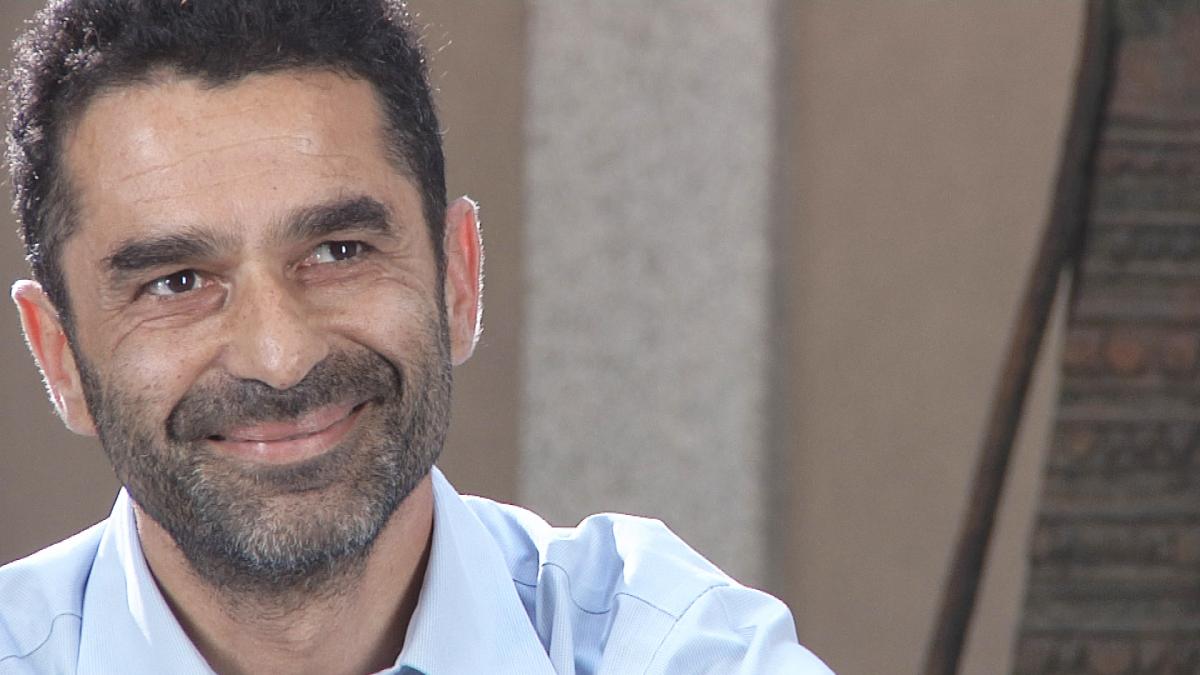 He recommended that Rodolfo, one of his three sons, be appointed as executive chairman of the family firm. Rodolfo (pictured), who currently serves as chief executive, said in a statement: “I would like to thank my father, on behalf of my brothers too, for his confidence and for the opportunity that he has with such generosity given us.”

Carlo will remain honorary chairman and director, added the release. Two other sons, Marco and Edoardo, also work in the business.

On the other side of the globe, things appear very positive for American carmaker Ford, majority controlled by the founding family. It reported its “best-ever third quarter” in terms of profits – pre-tax profit jumped by $200 million to $2.2 billion.

Fellow auto-maker Fiat, controlled by the Agnelli family, saw revenues increase by 16% in the third quarter of 2012 to €20.4 billion, driven by strong performance in North America. Its net profits also rose significantly to €286 million, more than double the profit the company made in the third quarter of 2011. This came despite poor performance in Europe, added the group.

Meanwhile, brewing giant Anheuser-Busch InBev – the maker of Budweiser, Stella Artois and Beck’s – said sales for the first nine months of 2012 grew by 6.7% to $29.5 billion.

The Belgian-Brazilian group, majority controlled by a family foundation, also saw gross profit increase by around 8% to $17 billion.

American holding company Loews, run by the Tisch family, said net income for the third quarter of 2012 rose to $177 million, up from $162 million in the same period last year.