Family business in Finland: the engines of the economy Finland may be a small country overshadowed by its dominant neighbour Russia, but has a tenacious family business sector powering a stable economy.

Finland's family businesses embody 'accountable ownership' with a face – they are arguably the backbone of the economy as well as the engine powering it. Their broad goal is not unlike family business owners the world over: to pass down an enterprise in a better condition than when they themselves took over.

Finland has some 226,000 businesses employing 1.3m people with a combined revenue of €274bn. Most (99%) are SMEs employing less than 250 people. Despite their large number, relative to large businesses, Finland's SMEs have far less influence in terms of revenue. Still, they account for 60% of workers employed in private businesses and make up just over 50% of the country's total revenue.

In 2003 the Small Business Institute of the Turku School of Economics and Business Administration carried out a study on the societal significance of family businesses (more than 50% family ownership) in Finland. The study found that family firms account for 86% of Finnish enterprises and 75% of those working for SMEs worked for a family business.

Are Finnish family firms risk-averse? Not necessarily, says Turku family business expert Jouko Toivonen. He believes family businesses are as good at taking risks and as growth-oriented as any other business. They also tend to be more profitable than non-family businesses. Their policies emphasise an open approach to the operating environment and they maintain a capacity for reform with a strong focus on return on capital.

Such alert ownership is manifested in how family businesses explore new opportunities and in their agility to respond to changes in day-to-day business. Family firms capable of renewing themselves seldom stagnate and actively build their future with a long-term view. The Turku study found that being a family business provides a potential competitive edge in the Finnish SME sector. 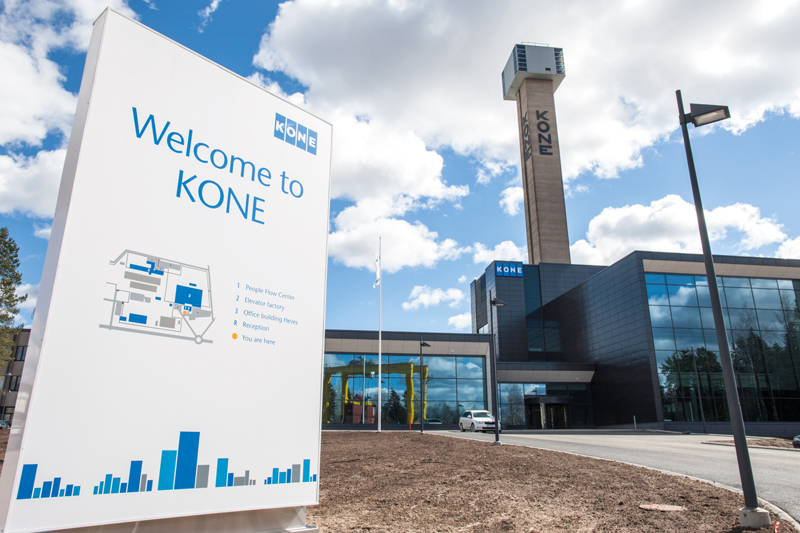 Past growth has been healthy. In 2001 annual revenue among Finland's top 100 family businesses grew by almost 5%, according to a report published in the business weekly Talouselämä. In the past five years Finland's 100 largest family firms have taken on 18,000 more workers, increasing Finnish payrolls to 150,000 employees.

Despite challenging trading conditions, Finland's family businesses are broadly optimistic. Last year 70% of respondents expected to see increased revenue over a two-year period, according to Family Business Barometer, a report compiled by the Family Business Network. More than 80% of the survey's respondents expected staff numbers to remain the same or increase in the medium term, supporting the claim that family businesses are stable employers. The median revenue of respondents was €35m.

Family businesses appear to maintain and develop Finnish society on many levels. It could be argued that successful companies that employ people, creating welfare around them, form the foundation of Finland's welfare culture.

The strengths of family businesses
On the strategic front, Finnish family businesses see decision-making speed as their main strength because key issues can be agreed upon within the family. Their other major strength is commitment – both mental and financial – to the business. The SBI study found that, behind every financially successful organisation, a strong degree of familial harmony exists. A harmonic family, says SBI director Jarna Heinonen, is a family with a clear division of tasks and roles, and with a culture of discussing differences openly. However, the success of a family business in different situations is affected by different factors in each case. The family's role varies through­out the company's lifecycle. The family policies and commitment have a different impact at the start-up stage than at the growth stage, and the impact of the family on operations and management of the business should be as profitable as possible. 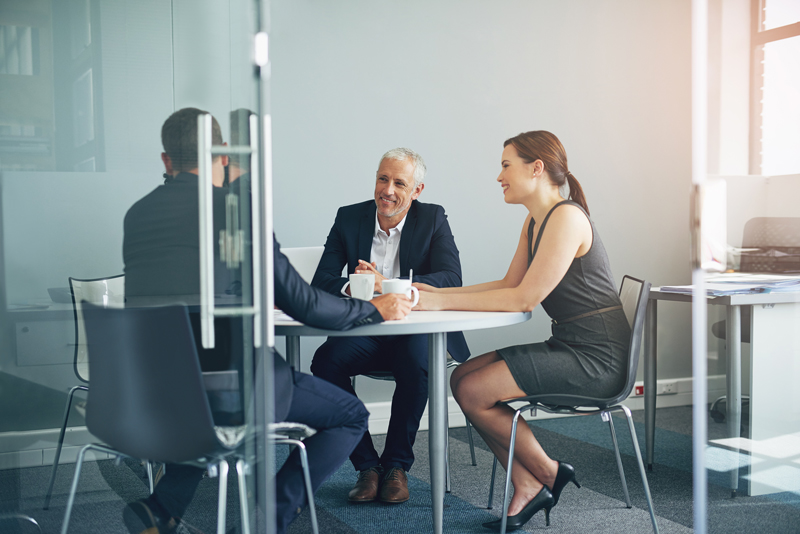 The age of succession
With Finland's baby-boomers approaching retirement age, 70–80,000 Finnish family businesses will undergo succession in the next ten years. More than 100,000 jobs are at stake.

According to the SBI, 25% of SMEs will change owners in the coming years. The Finnish chapter of the FBN believes the figure could be as high as 42%. Either way, a substantial proportion of Finland's owner-entrepreneurs are ageing. The biggest problems are how family businesses will find suitable successors and garner, in some cases, interest among prospective next-generation owners.

Sound succession planning also contributes to the wider economy in terms of its affect on stabilising job markets, says family firm researcher Pekka Stenholm. Business transfers, say some experts, should be given the same degree of importance as start-ups. Some commentators even suggest that formalised efforts at govern­ment level be put into place.

Heinz Zourek, an official with EU's Enterprise Directorate-General, explains that this is because business transfers save an average of five jobs whereas a start-up creates two. Why waste resources on a new start-up if there's a 're-start' round the corner, the deputy director-general reasons.

Should a bill by the Finnish govern­ment be adopted by parliament, business successions will indeed become easier. Subject to certain conditions, assets would be valued at 40% of their taxable value in inheritance and gift taxation on the condition that the object of tax relief be a donation-specific 10% of company shares.

Featured In Issue:
Families in Business No15 Jul/Aug 2004