The family business that almost split over coffee

Family business involves the informal, the unsaid and the invisible as much as the formal, the said and the visible. It’s all about the past linked to the present and the future with each family member having a unique lens of interpretation that’s relevant and true for them from their perspective. Family business involves the informal, the unsaid and the invisible as much as the formal, the said and the visible. It’s all about the past linked to the present and the future with each family member having a unique lens of interpretation that’s relevant and true for them from their perspective.

Take for example the professionally trained cousin who was the managing director of a large family business. He believed there was no need for emotion at work. He decided to stop free coffees all day long for his loyal workmen. He himself never drank the office coffee provided and instead was all about performance, results and measurable output, which worked well in some cases, but not always.

The family had a legacy of taking good care of their people and visitors and providing a similar quality of food in the office as in the home. Removing coffee went against the grain with family members and their values. The matriarch was getting fed up with complaints on the grapevine about the MD’s cool approach to dealings and, with temperatures dropping and snow all around, the MD’s decision to stop free coffee was the last straw.

The HR manager had already informally warned the MD and the matriarch of the agitation the removal of coffee would cause, but he was ignored by the MD with sarcasm and told to mind his own business.

The decision came and, sure enough, the agitation from the staff began, with machines coming to a standstill. Before the MD knew about it, the matriarch stepped in, called a board meeting and the decision was reversed. The MD lost face and respect in the board room and the dining room, in the business and in the family.

However, his wife was sympathetic. She knew he wasn’t a bad person and was upset by remarks by family members about her husband being inhumane. He explained to her his problem was not about the cost of coffee, it was the drops in productivity and quality from the time staff spent before and after the coffees that bothered him. He shared data that backed up his claim.

The family debated and accepted that something needed to be done—stopping workmen from having coffee was not useful or the right thing to do. A formal meeting was called again and the issue thrashed out with a cost benefit analysis.

A fixed time recess with coffee limited to 3 or 4 cups a day was decided. The matriarch also cared that too much caffeine was bad for health of her people. The MD had his proposal accepted finally. But had he taken the trouble to talk about it and listen to other viewpoints the situation would have been different. He forgot that at times a family business is not just about profits, but also about perceptions and emotions. 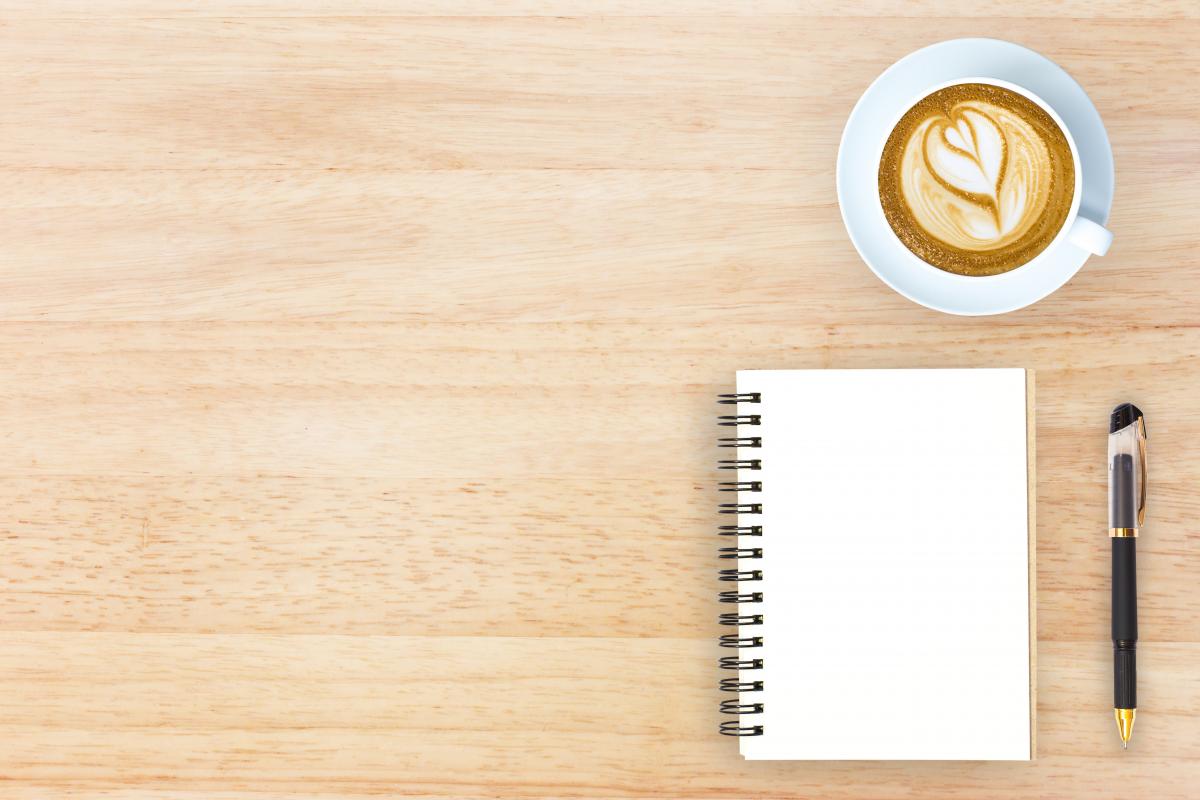 The lesson here is that in most cases it’s how to communicate, collaborate and mange relationships in an emotionally sensitive manner that matters in family business. People reporting to you can also be reporting about you. The MD was used to having his way in the bedroom and dining room, with his wife and in his family, which was possible they gave him the space. In the board room it was about his ability to ask, listen and convince others for any decision to sail through and be implemented fully. His informal network and influencing skills were poor.

What works at home may not work in office or vice versa. Informal relationships matter and need to be in safe space for support. Learning to listen helps the family and the family business.

Naveen Khajanchi is an alumnus of INSEAD. He is chief executive of Executive Search Service, an executive coach and a family business adviser.