London’s last family brewer Fuller’s has sold its entire beer business to a Japanese firm for $328 million to focus on its lucrative pubs and hotels. London’s last family brewer Fuller’s has sold its entire beer business to a Japanese firm for $328 million to focus on its lucrative pubs and hotels.

The 174-year-old brewery Fuller, Smith and Turner agreed to sell its beer, cider and soft drinks brewing and production, wine wholesaling, as well as the distribution, plus the historic Griffin Brewery in west London, and subsidiaries Cornish Orchards, Nectar Imports and Dark Star Brewing, acquired only a year ago. The European wing of Japan’s Asahi Group Holdings will also own the brands of the beer business, including its 60-year-old flagship ale London Pride, and elevate them to the world market.

The agreement came despite Simon Emeny, Fuller’s chief executive, telling The Times four years ago the beer business was “the heart and soul” of the firm, and “In many ways it defines what we do and makes us the special company we are.”

However, in the intervening years the family business had been squeezed between the rapid rise in popularity of independent microbreweries and the might of global breweries, notably family-owned beer giants AB InBev and Heineken. 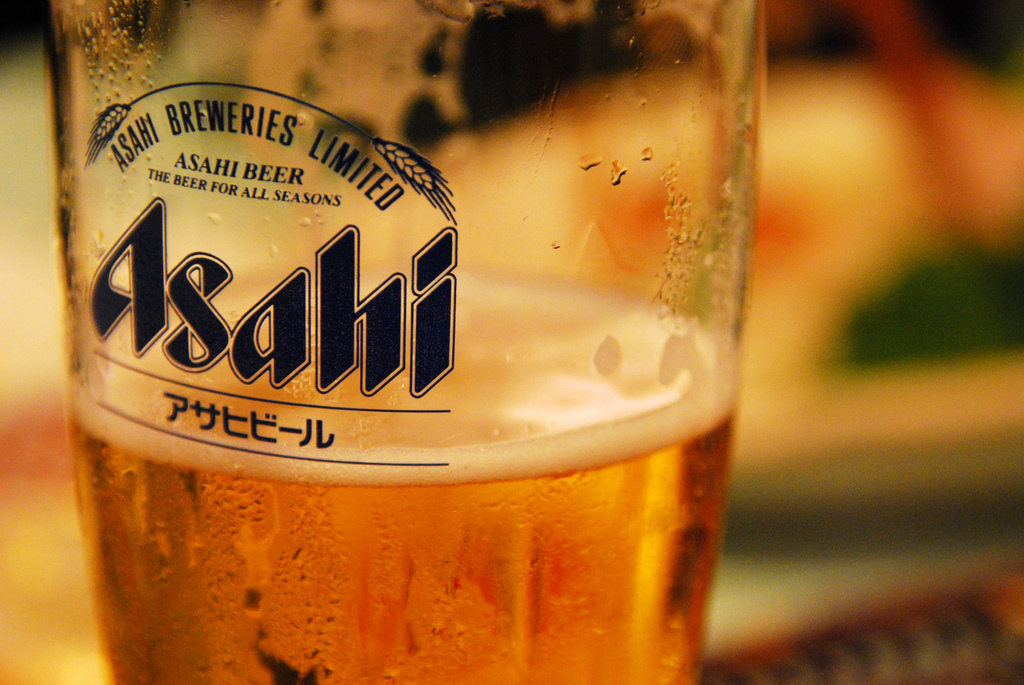 Michael Turner, chairman and a fourth-generation member of one of the three founding families, said the decision to sell the beer business had been “emotional, but the logic for doing it was compelling. The forces of change were just too great.”

Fuller’s will instead concentrate on being a premium operator of 400 pubs and hotels, where almost 70% of its profits were already made, and sell its beverages in alliance with Asahi. For the 42 weeks to January 2019, Fuller’s reported like-for-like sales in its managed pubs and hotels portfolio were up 4.7% while like-for-like profits in tenanted pubs had risen 2%. Beer and cider volumes were static. Fuller’s revenue was $530 million in 2017-18, up 5% on the previous financial year. 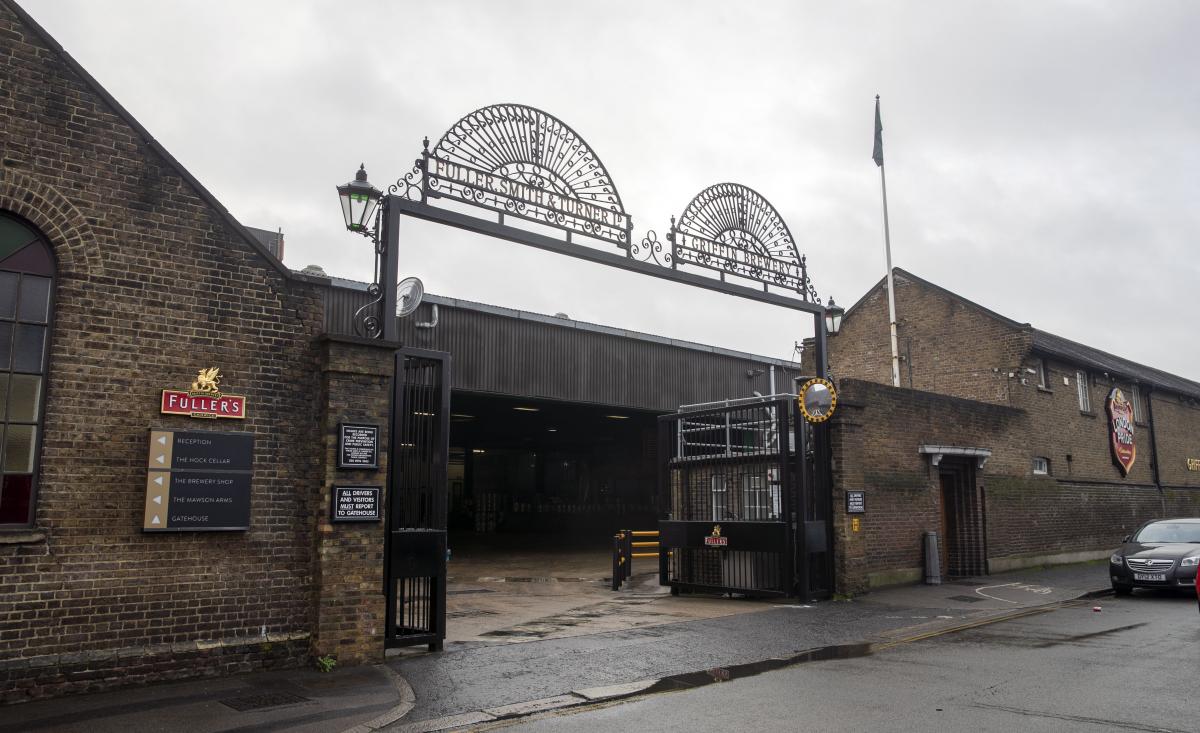 The brewing company has three descendants of the Victorian founders John Fuller, Henry Smith and John Turner on its 10-strong board of directors: Richard Fuller (58), corporate affairs director, Sir James Fuller (47), non-executive director, and Michael Turner (66), non-executive chairman, who collectively retain about 50% of its shares and 75% of the listed company’s voting rights. Turner passed daily responsibilities as chief executive to protégé Emeny (52) in 2013, who was appointed their first ever non-family director in 2013.

In the sale announcement, Emeny said the Asahi deal secured both sections of Fuller’s business and protected the heritage of the Griffin Brewery (pictured) in Chiswick, which was particularly important to board members. 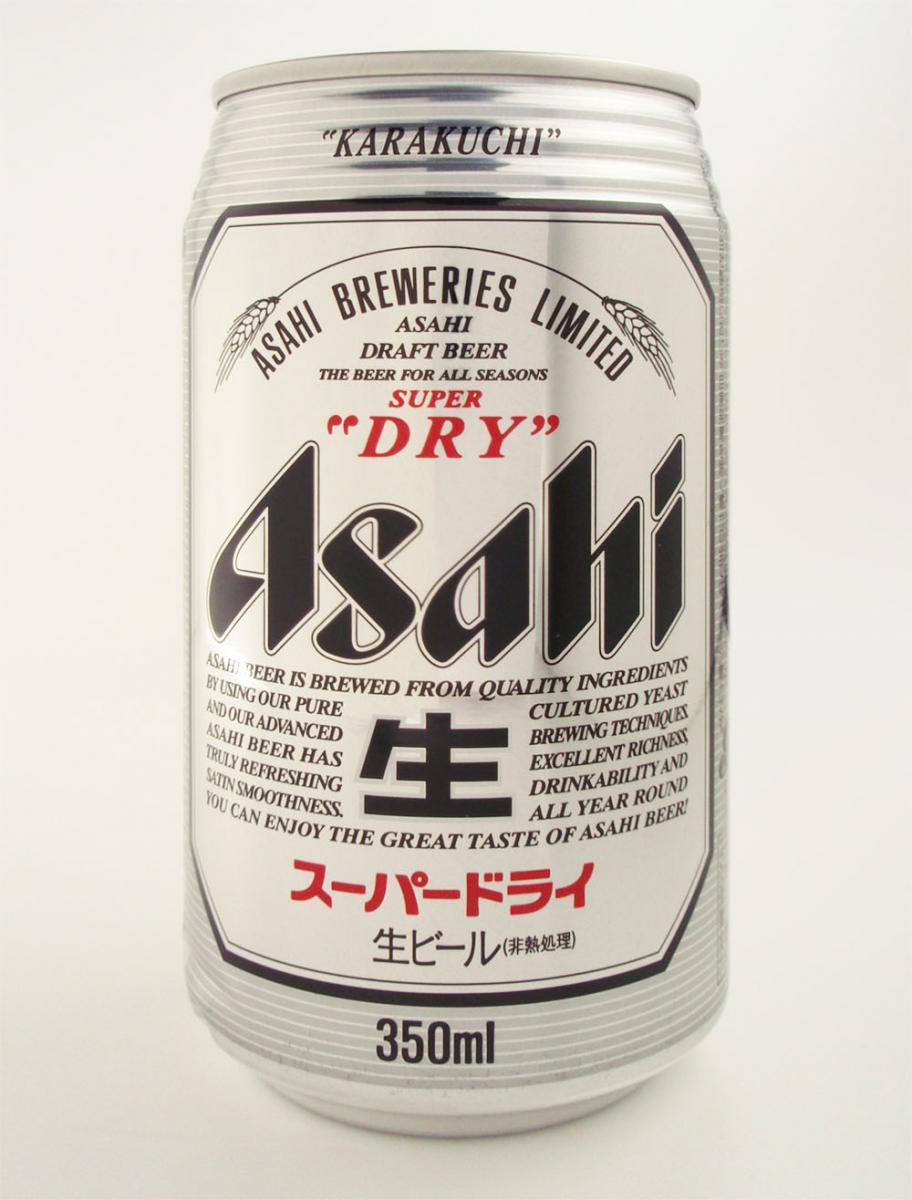 “The board welcomes the fact that Asahi also upholds Fuller’s key values of a genuine commitment to brewing excellence and has a proven track record as a long-term steward of iconic brands making them an ideal strategic partner to the Fuller’s pubs and hotels business in the future.”

As often when such announcements are made from a family business with a loyal multigenerational customer base, brand reputation and perception took hits on social media. Fans tweeted their dismay @Fullers, with “a sad day”, “terrible news” and “end of a London institution” among the glass-half-empty comments.

“I worry for the future, as customer loyalty will be shot with this sell out,” one customer tweeted.

“Declining sales and emptier pubs could easily be the result as your core beer drinkers turn their backs on you. #fullers beer will just not taste (or feel) the same again.” 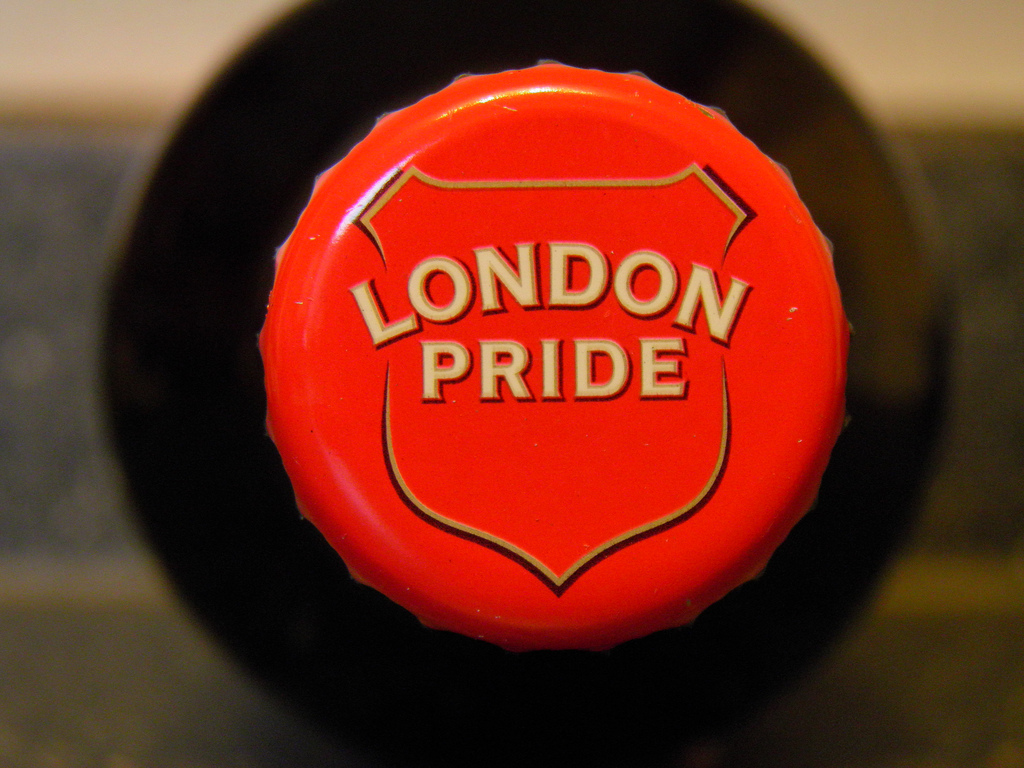 Mark Hastings, a Fuller's spokesman, tweeted in reply: “The beers will be brewed by the same team, in the same brewery, to the same recipe.”

Hastings also tweeted: “While some surprised by @Fullers decision, you can be sure there was laser focus on what is best for long-term sustainability of business for future generations of family owners, their people and custodianship of brands.

“Stewardship has always been core to their DNA.”