One Thousand & One Voices, a private equity firm founded by brewing next-gen John Coors, has taken its first step towards a planned $300 million (€261 million) investment in Africa by backing a local agriculture business. One Thousand & One Voices, a private equity firm founded by brewing next-gen John Coors, has taken its first step towards a planned $300 million (€261 million) investment in Africa by backing a local agriculture business.

The 70-million South African rand (€5.3 million) investment in RedSun Dried Fruit & Nuts, one of the country’s largest raisin producers, will be used to develop processing facilities and to double its workforce.

Africa has seen increasing investment from family businesses in recent years, as patriarchs and matriarchs seek to establish themselves in the emerging market, which is home to seven out of 10 of the world’s fastest growing economies.

Hendrik Jordaan, president and chief executive of One Thousand & One Voices, described the selection process: “The investment in RedSun occurred after a thorough diligence process by our investment team, as well as a rigorous investment committee approval process.

“Investing families, on an industry-by-industry basis, provide insights regarding attractive investee companies, in which families’ deep intellectual capital and relational capital may be leveraged.” 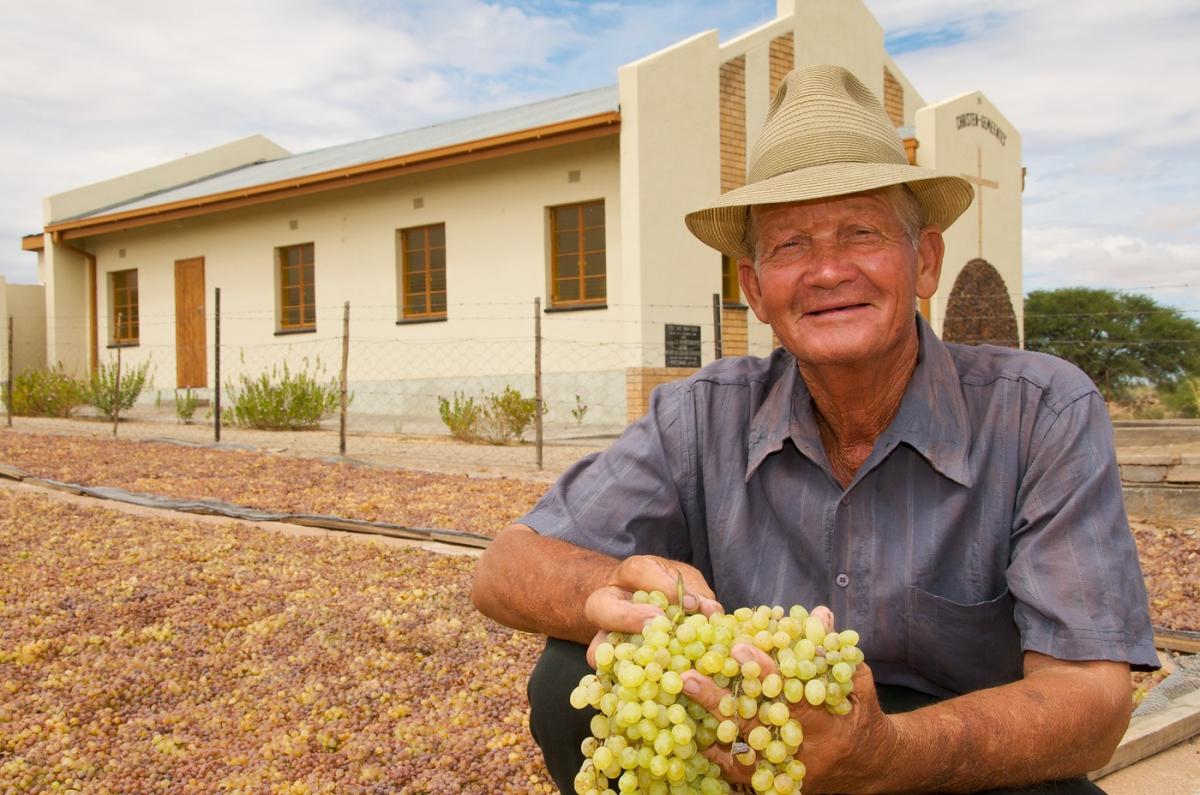 One Thousand & One Voices employs a “three-dimensional” investment concept that asks families to contribute their business expertise and intellectual capital as well as their cash.

Jordaan said this is one reason why One Thousand & One Voices continues to receive significant interest from influential families, which now has more than 20 families on its books.

“RedSun is One Thousand & One Voices’ first investment in the agribusiness processing and distribution sector,” Jordan said. “After commencing operations in early 2014 and reviewing over 150 investment opportunities across Sub-Saharan Africa, we chose to invest in RedSun because it is a leading company in one of sub-Saharan Africa’s fastest-growing and most important sectors.”

According to Jordaan, the average global consumption of raisins has increased by 17% since 2008, who added that the trend is likely to continue as there has been very little fluctuation in price.

Africa also has large swathes of arable land that is likely to increase in value as demand for agricultural products continues to rise worldwide. According to Invest in Africa, the country boasts the strongest return on foreign investments.

One Thousand & One Voices was launched in May of last year in order for families to capture a small slice of Africa’s total private equity pie, which is estimated to be worth $20 billion. 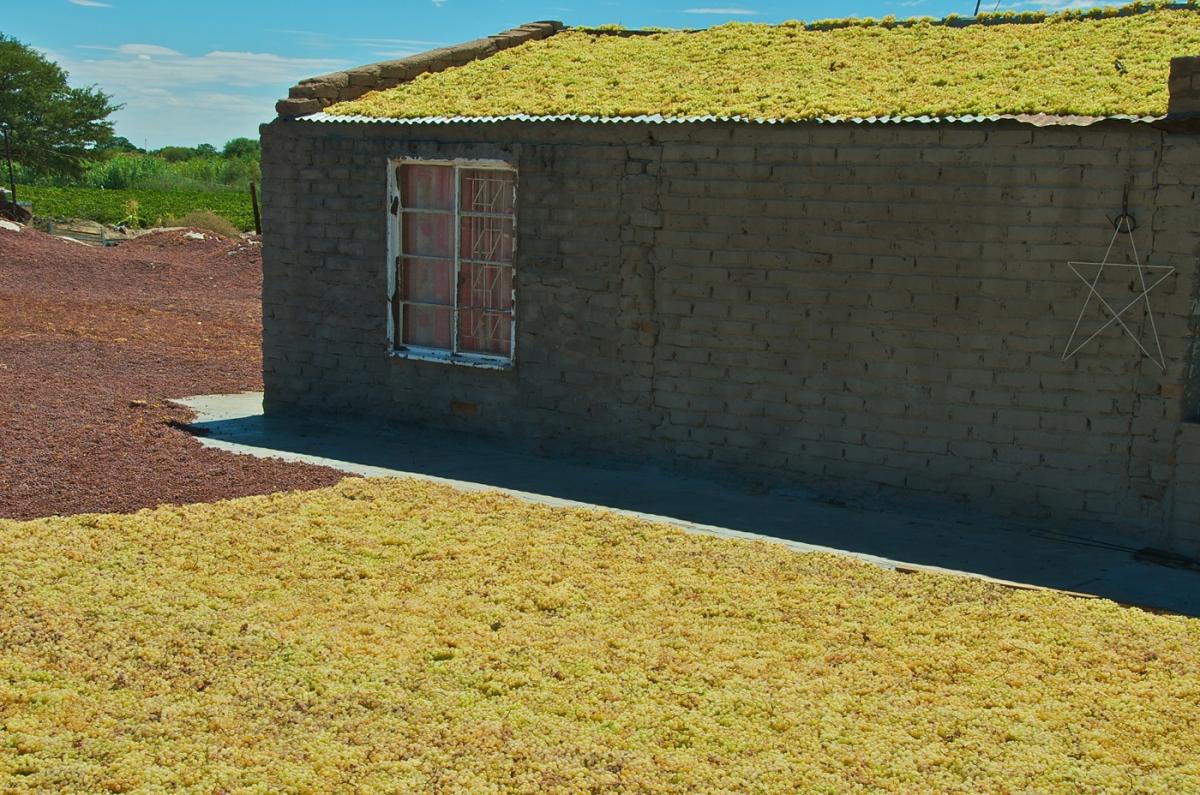 Peter Kuilman, chief executive of RedSun, said: “This investment offers a valuable opportunity for us to actively collaborate with One Thousand & One Voices’ highly skilled private family capital team to continue igniting our growth in domestic and international markets.”