Business families of wealth are postponing their investments, considering moving their assets overseas and may even review their residencies as Britain’s turbulent exit from the European Union looms.

Business families of wealth are postponing their investments, considering moving their assets overseas and may even review their residencies as Britain’s turbulent exit from the European Union looms.

While families approached by CampdenFB stayed tight-lipped about their attitudes to Brexit, their trusted advisers said principals had been looking inward. They were managing what they could control to mitigate the effects of the legislated divorce on 31 October and taking the long-view to include the repercussions of a snap General Election and an incoming Labour government.

More than half (52%) of UK family firms told PwC researchers this year they were concerned as to the impact of Brexit—up sharply from 11% in 2016. However, 83% of families still expected to grow their businesses over the next two years, with almost one-in-five (18%) expecting their growth to be “quick and aggressive.”

“With a focus on long-term multigenerational planning they are not known to make knee-jerk reactions and now is no exception,” Grum said.

“They are, however, willing to take action where they believe it is justified, so we’re seeing planning, including moving assets offshore or de-coupling UK and non-UK structures, where this can be achieved without significant cost and where there could be a significant adverse impact if they remained in the UK and there is a no-deal Brexit, or where this ties into their broader commercial plans.”

Dinesh Dhamija (pictured below), the British Indian founder of online travel agency Ebookers and a Member of the European Parliament, told CampdenFB there will “most definitely” be family business assets moved out of the UK.

“For the same reasons that businesses are moving business out of Europe to UK—the value of the pound is falling [and] property prices are continuing to fall, so people think it’s a good time to get out,” he said.

“And there is uncertainty, which is the biggest killer for both investments and business. People think there is no point doing something now and regretting it later.” 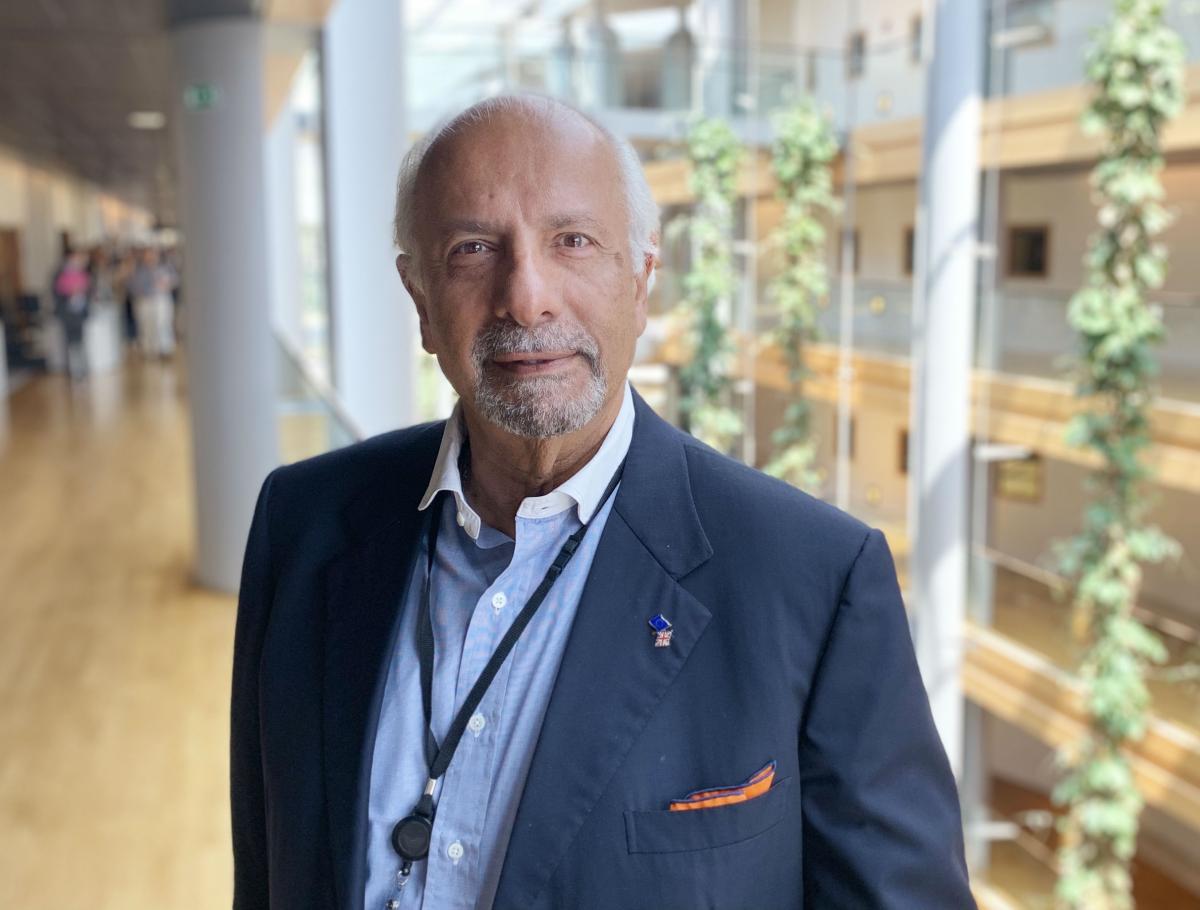 The weak pound had made the UK attractive to wealth holders overseas, especially from the United States, Serge Krancenblum (pictured below right), group executive chairman of IQ-EQ, told CampdenFB. The investor services firm had not seen a material ‘sell off’ of UK assets, as most international investors holding UK assets had shown to have confidence in the UK over the longer term. However, the firm had seen many holding larger than usual cash balances ready to (re)invest in the UK once there was more visibility.

“There are a number of our family offices clients that are currently diversifying their investment strategy,” Krancenblum said.

“We have seen a raising demand from family offices for private equity investments across multiple strategies.”

Wealth planner Sam Jennings (pictured bottom right), of Jennings and Co, also said many of his ultra-high net worth (UHNW) clients were looking to diversify as much as possible, as the effects of Brexit were unknown, both in the short-term and long term.

“Rather than looking to move everything out of the UK, they may look at options of selling some assets here and buying more overseas, but keeping a well-diversified portfolio on both sides of the Channel is a common theme,” Jennings said.

“Considering their residency in the UK isn’t an issue that I have seen as of yet, but once the dust has settled, this could be more of a consideration.” 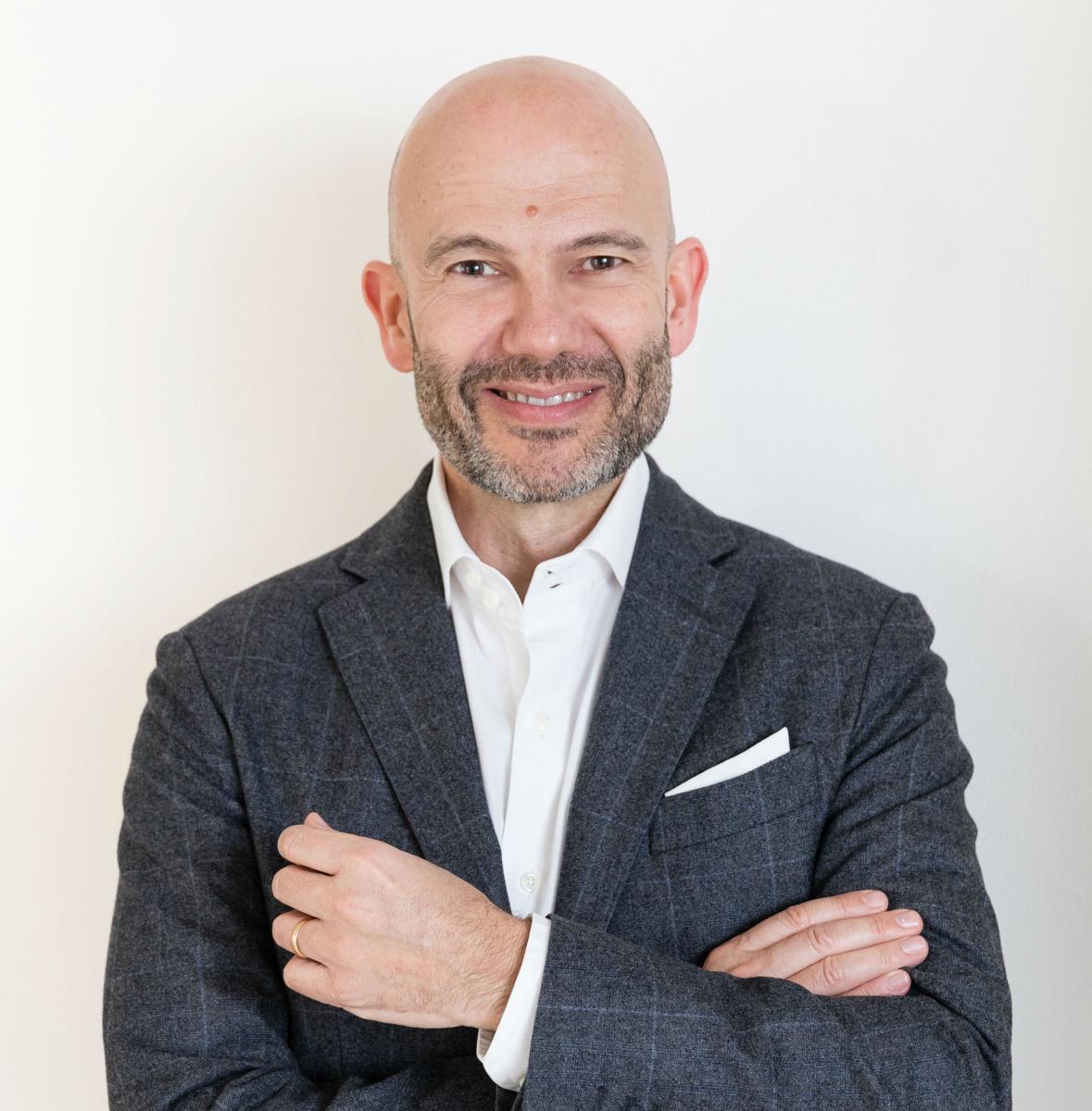 Some families felt it was prudent to wait until the effects of Brexit were clear before committing to further investment, he said.

“This doesn’t mean it’s the right thing to do, but there is some hesitation at the moment due to the political climate.”

Grum said for the majority of families they might not have taken action, but they had certainly reviewed their situations to try and ensure that they are at least aware of the potential consequences in a range of scenarios.

Jennings advised families to make sure they invested in a wide range of assets, including equities, property, bonds and cash, both in the UK and overseas where possible.

“To keep within their comfort zone of risk, but to make sure they diversify with their investments is key in an uncertain time.” 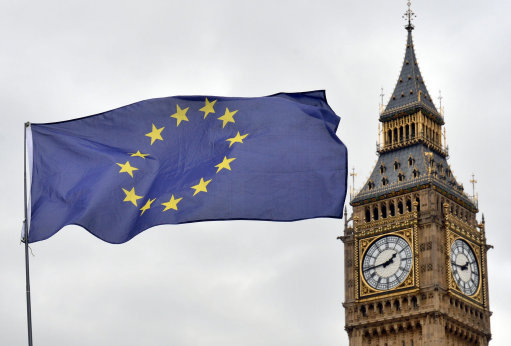 Dhamija’s advice depended on the industry the family was in—if they sold a product or a service.

“If it’s a service they can move more easily,” he said.

“Manufacturing is harder because of logistics. I would always have an office on mainland Europe if they don’t have one. Simply because of the trade numbers. Europe has 550 million people, UK has 65 million.

“Dublin is a good place to base oneself because it has only a 12.5% corporation tax. And the Dutch authorities are giving investment incentives for companies to go over there.” 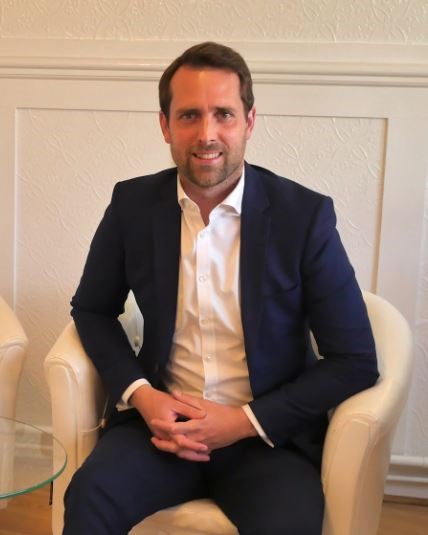 Krancenblum said it was a “very uncertain period” for family principals. Residency rules to apply on either side of the English Channel after the 31 October deadline had not yet been agreed and the result was a number of family principals were in a “wait and see” mode.

“However, one needs to bear in mind that there are a number of factors that keep UNHW in a particular place including in the UK, for example lifestyle, family, social circles and interests, security, and business interests,” he said.

“It is also important to highlight that the spectre of a General Election and the probability of a change in government with the Labour Party coming to power is making the situation even more blurred for family principals based in the UK.”

Related Content:
Economic uncertainty shrinks world’s ultra-wealth by $2 trillion
Family businesses want to Remain in the EU on better terms for the UK