Evolution, talent keeps the Barbour family in business for 125 years

The matriarch of UK family business Barbour says understated product upgrades and investment in talent are key in their global lifestyle brand’s longevity and sustainability over five generations. The matriarch of UK family business Barbour says understated product upgrades and investment in talent are key in their global lifestyle brand’s longevity and sustainability over five generations.

Dame Margaret Barbour (pictured at her investiture in 2001), chairwoman, and daughter Helen Barbour (pictured), vice chairwoman, and company marked the 125th anniversary of their $250 million heritage and lifestyle brand with the launch of a new collection. Icons Re-Engineered for Autumn Winter 19 commemorates five major moments in Barbour’s history by producing jackets from the archive, but re-imagined in contemporary fits and styles.

Dame Margaret said in a statement the anniversary gave her “enormous pride” to see how the brand had grown from its small beginnings selling oilskins to mariners in South Shields to the global lifestyle company it was now.

“To reach our 125th anniversary is testament to all of our loyal customers who have supported us over the years and to our employees, past and present who have contributed to our success,” she said.

“My daughter Helen and I look forward to celebrating with our customers and employees during 2019 and to making this a very special year.”

The Icons Re-Engineered range is a fitting way to mark the milestone for the family business that still operates from in Simonside in north-east England, its headquarters since 1981. It still takes 36 artisans to assemble a single jacket. About 3,000 jackets are produced each week for 2,000 stockists in more than 40 countries including Germany, Italy, Spain, France, the US and Japan. 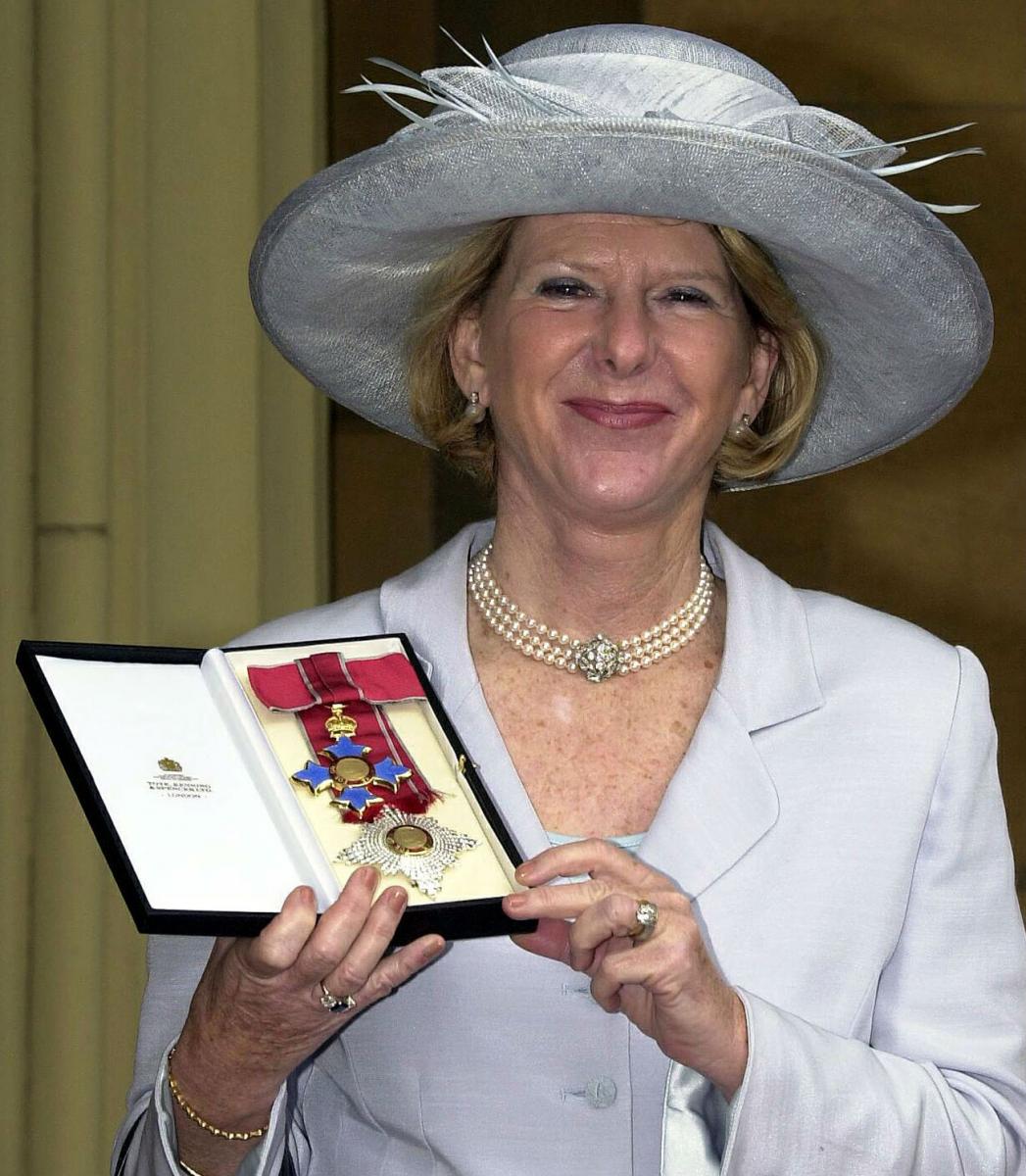 Barbour holds three Royal Warrants from HM the Queen, HRH the Duke of Edinburgh and HRH the Prince of Wales. The jackets have been sported by such influencers as Glastonbury Festival acts, designer and model Alexa Chung and fictional superspy James Bond 007 (pictured).

“I’ve invested tremendously in top, top people. If people haven’t performed, I’ve got rid of them, quite frankly. To get the right people in the right roles is essential.”

The Barbour wax cotton jacket has become a British institution and social signifier. The jacket remains the signature product in a range which has expanded to cover menswear, womenswear, childrenswear, footwear and accessories.

“We must improve what we’ve already done,” Dame Margaret said.

“Quite honestly, we know what works. If we try for more, it can become gimmicky, and I would hate for that to happen to us.” 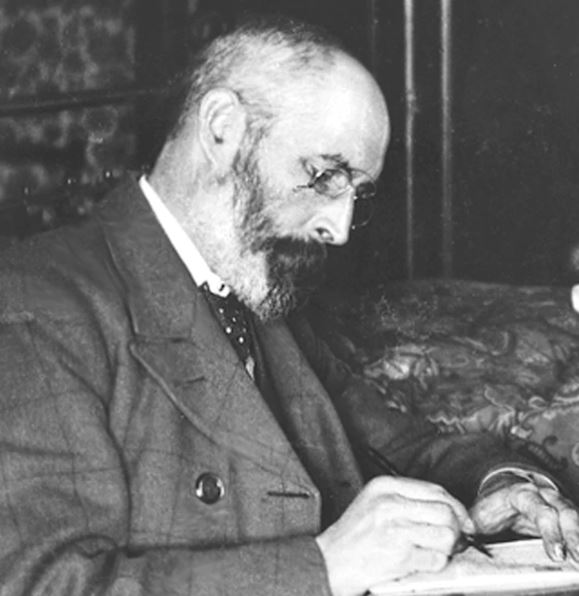 Scottish entrepreneur John Barbour (pictured) opened his first Barbour store in the marketplace of South Shields in 1894. He began by selling oilskins and other garments to protect mariners from the treacherous North Sea weather. Before long, his customer base reached farmers, labourers and shepherds. Barbour’s reputation for quality oilskins was established nationwide by the turn of the century.

John Barbour joined the business in 1964 and re-introduced the company to countrywear. He is credited for designing the unlined Durham jacket before his untimely death in 1968. His wife, Margaret Barbour took over the business while raising their two-year-old daughter. 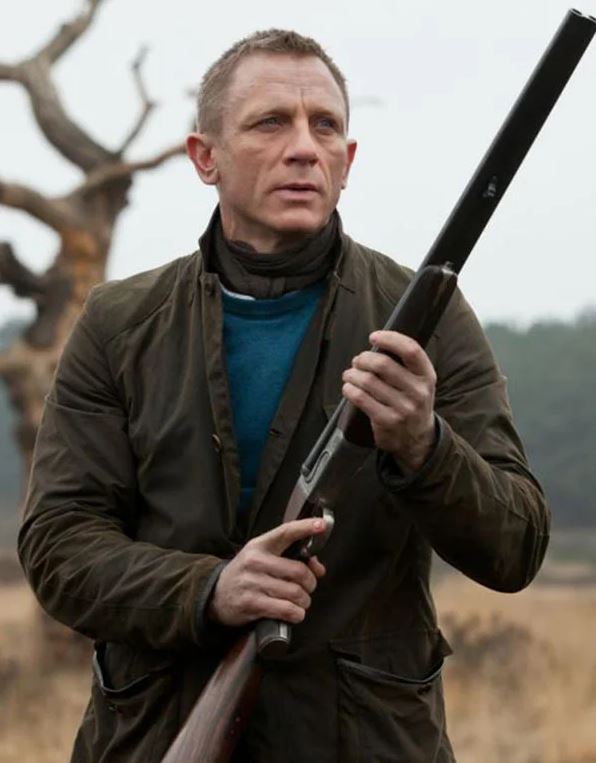 In 1980 following several buying trips to France, where she observed the style of jackets that were popular on the continent, she designed and launched the Bedale, Beaufort and Border wax jackets. These three jackets went on to make Barbour a household name in the late 1980s as customers began to wear their Barbour jackets in town as well as in the country.

In 1988, Dame Margaret she set up the Barbour Trust, now Barbour Foundation, to support charitable causes, cultural and community projects and women’s groups mainly in the North East. She donated 20% of her shares in the company to trust. More than £13.1 million has been donated to worthwhile causes.

“I’ve been happy, even amazed, at how we’ve kept up to date, and that the public still wants us,” Dame Margaret said.