Enviers and scapegoaters: Rainer Zitelmann on The Rich in Public Opinion

How do attitudes towards the rich differ in the United Kingdom, France, Germany and the United States? The wealthy and ultra-wealthy are increasingly the targets of criticism and, as often in history, they become scapegoats for negative social developments, says renowned German author and journalist Rainer Zitelmann. How do attitudes towards the rich differ in the United Kingdom, France, Germany and the United States? The wealthy and ultra-wealthy are increasingly the targets of criticism and, as often in history, they become scapegoats for negative social developments, says renowned German author and journalist Rainer Zitelmann.

In his new book The Rich in Public Opinion: What We Think When We Think about Wealth Zitelmann examines society’s views of wealth-holders and analyses different perceptions of the rich and superrich in an international context. It is hailed as the first book of its kind, based on surveys he commissioned of 1,000 adults in each of the four countries. His book also analyses how rich people are portrayed in the media and in Hollywood films.

In this edited extract for CampdenFB, Zitelmann looks at how the levels of social envy differ in the four surveyed countries. He notes how respondents’ personal relationships with wealth-holders influence their attitudes and asks how far they will scapegoat wealth-holders as a minority in times of economic crisis.

Although in all four countries at least a plurality of respondents supported the statement on increased taxes on the rich, the gap between those who agreed and disagreed in the United States is much smaller than that in Germany and France, which is probably related to the more sceptical attitudes toward taxation in the United States.

French and German respondents were more critical of high manager salaries and more in favour of redistribution than were interviewees in the United States and Great Britain.

It is perhaps no coincidence that the word “schadenfreude,” which has been so successfully adopted into English, has its origins in the German language: Germany is the only country in which the number of interviewees who agreed with the schadenfreude statement was (slightly) higher than those who disagreed.

Because the same questions were asked in all four countries, we have a good basis for comparison. The results in the two Anglophone countries were almost identical and that the results in France and Germany were similar.

In each of the four countries, a correlation exists between whether an interviewee personally knows a millionaire and the interviewee’s opinions of the rich. In the two countries with low social envy coefficients, a far greater proportion of respondents reported personally knowing one or more millionaires—as either family members, friends, friends of friends, or social contacts—than in the countries with higher social envy coefficients. In the United States and Great Britain, where enviers were significantly less common, far more interviewees reported being personally acquainted with one or more millionaires than was the case in Germany and France, where enviers were more common.

Note also that the relative proportion of millionaires in the total population is highest in the two countries with the lowest Social Envy Scale scores, namely, the United States and Great Britain, at 13.5 and 12.2 millionaires per thousand people, respectively. Unsurprisingly, these two countries have the largest percentages of interviewees who claim to personally know a millionaire. 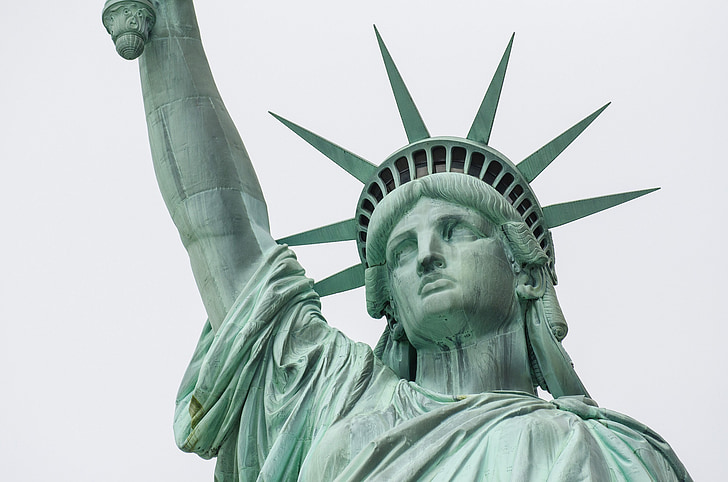 Prejudice research has presented a great deal of evidence confirming that minorities are scapegoated for crises and other humanitarian issues around the world. Particularly with regard to economic and financial crises, the causes of which are very complex and are not understood by most people, the general tendency is to blame scapegoats (“greedy bankers,” “the superrich,” and others)

Interviewees in each of the four countries were presented with the following statement: “Those who are very rich and want more and more power are to blame for many of the major problems in the world, e.g., financial or humanitarian issues.”

The following percentages of interviewees agreed:

In Germany, almost twice as many interviewees agreed with this statement than in Great Britain or the United States. This finding suggests that it would be easier in Germany to exploit pre-existing hostility toward rich people in times of severe economic upheaval and that German politicians would be more likely to target rich people than would politicians in Anglophone countries.

Enviers in particular are extremely susceptible to scapegoating, which, incidentally, once again confirms the accuracy of the Social Envy Scale in distinguishing between enviers and non-enviers.

Enviers are far more inclined to scapegoating than non-enviers, with the greatest differences between the two groups registered in the United States and in Great Britain.

Scapegoaters and non-scapegoaters also have very different views of the personality traits of the rich. For example, scapegoaters were more likely to think the rich are greedy than non-scapegoaters: Germany (65% versus 34%), the United States (60% versus 22%), France (36% versus 12%), and Great Britain (39% versus 17%).

The statement “Many rich people only obtained their wealth at the expense of others” met with approval from 52% of scapegoaters in Germany, 61% in the United States, 37% in France, and 46% in Great Britain, compared with only 19%, 14%, 18%, and 11% of non-scapegoaters, respectively.