The unveiling this week of its corporate shake-up for the next decade and beyond coincided with more repercussions from its diesel emissions-cheating scandal in 2015. The beleaguered German car group is owned by the third-generation Porsche and Piëch families.

Mayor of London Sadiq Khan said on Sunday Volkswagen should reimburse the city £2.5 million ($3.1 million) for missed congestion charge payments. The fine was calculated from the 80,000 Volkswagen engines fitted with “defeat devices” registered in London.

Herbert Diess, chairman of the brand, said at the strategy announcement in Wolfsburg today the new multi-billion euro investment would mean a radical transformation for the company over the next few years. 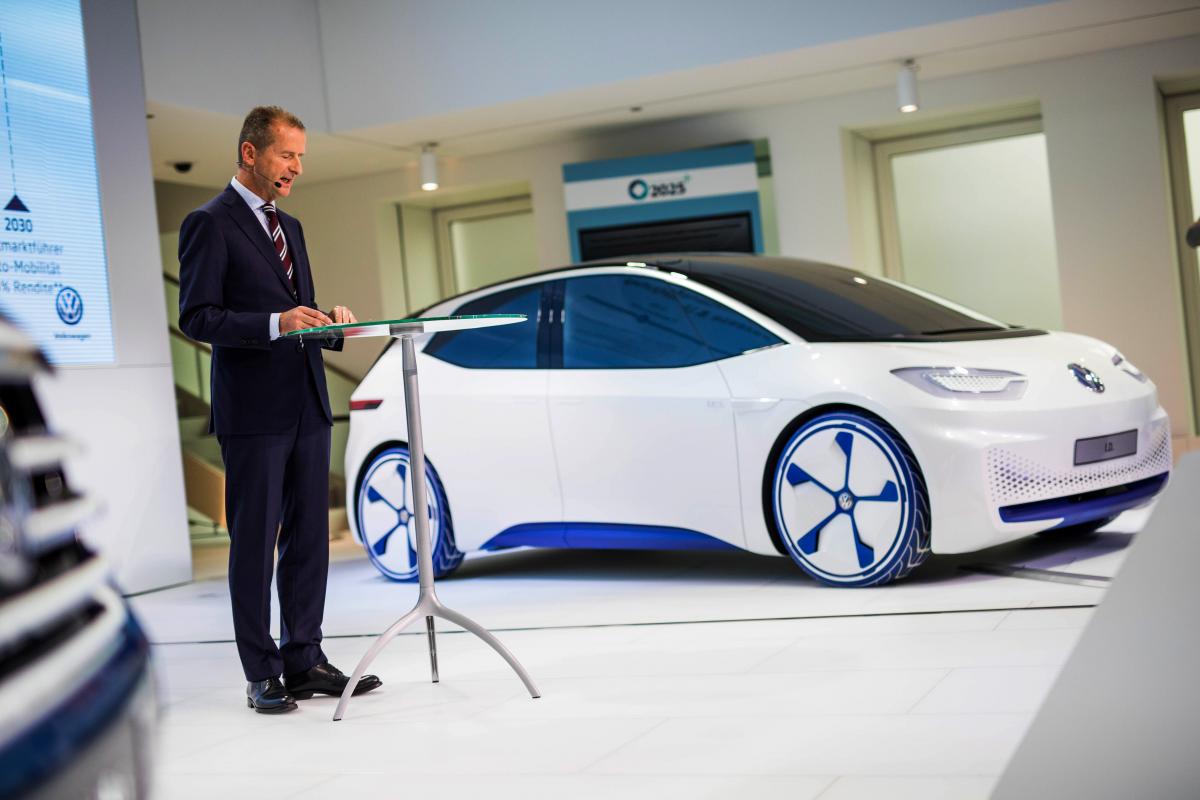 Volkswagen intended to launch its “major e-mobility offensive” from 2020 and aimed to sell a million electric cars per year by 2025, to become the world market leader in “e-mobility”, or electrically powered vehicles.

VW will axe low-volume, low-earning conventional models to release more than €2.5 billion ($2.6 billion) towards its offensive.

VW agreed to pay $14.7 billion to settle its diesel cheating scandal and to buy back nearly 500,000 cars from consumers at pre-scandal prices, according to the US Department of Justice in June.

The $14.7 billion settlement constitutes $10 billion for the Americans affected and $2.7 billion to be paid to the Environmental Protection Agency. A further $2 billion will be used for investment in zero-emission vehicles.

The group saw the biggest drop in the brand portfolio table this year, down from sixth place last year to 23rd, according to branded business valuation and strategy consultancy Brand Finance in September. Volkswagen’s portfolio value fell 36% to $42.2 billion.