Family business specialists are calling on the British government not to reintroduce plans to cut tax breaks on dividends but some observers say the measures are likely to be brought back after the forthcoming general election. Family business specialists are calling on the British government not to reintroduce plans to cut tax breaks on dividends but some observers say the measures are likely to be brought back after the forthcoming general election.

Elizabeth Bagger, executive director of the London-based Institute for Family Business, said the original plan would have disproportionately impacted family businesses and risked investment in future growth. The group called on the government to abandon the plan.

“We will continue to monitor developments and caution against a dividend allowance cut in the future,” Bagger said.

Many other proposals were removed from the bill to cut its size and speed its passage through parliament so that it could become law before legislature was suspended before general election on 8 June. The bill became law at the end of April and is now known as the 2017 Finance Act.

The £5,000 tax-free allowance on dividends is used by some family business owners who receive pay as dividends on top of a salary. The Dividend Allowance, as it is officially known, was introduced only last year as a replacement for the Dividend Tax Credit.

When they announced, in March, their plans to cut the tax-free allowance to £2,000, British authorities said the move would discourage people from setting up companies to reduce their tax liability. The reduction in the tax-free allowance would have more heavily affected wealthier tax payers, a group likely to include most larger family business owners.

The proposal to more than halve the allowance had been “unexpected”, Professor Lynne Oats, a professor of taxation and accounting at the University of Exeter, said.

“I don’t think there had been much debate about it. It’s part of a trend towards widening the tax net generally … From £5,000 to £2,000, that has the effect of bringing a lot more people into the tax net, but it does so without changing the headline tax rate.

“It’s not a transparent way of bringing more people into the tax net or increasing people’s tax liabilities.” 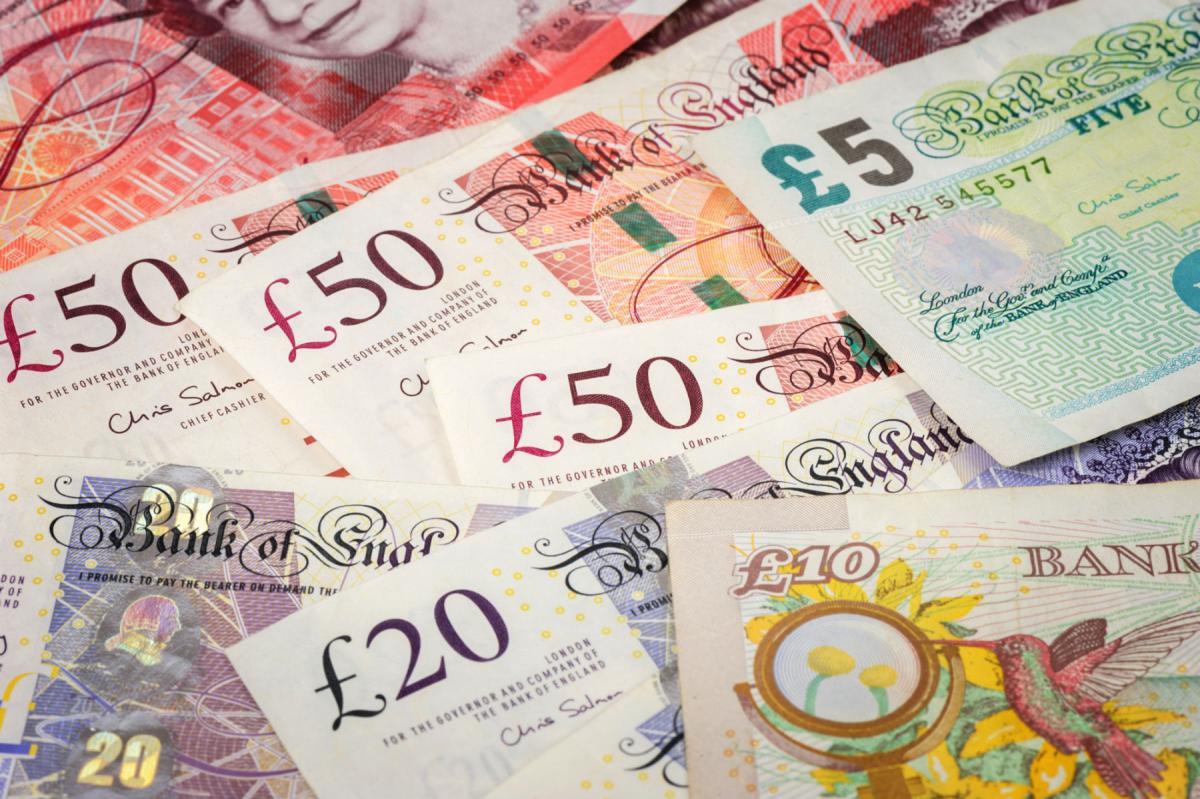 Despite its unpopularity with some groups, the measure seems likely to be reintroduced in the next parliament.

Jo Bateson, a tax partner at KPMG in the UK, said she expected the cut in the dividend tax-free allowance would be brought back into a new finance bill “as soon as practical once a government is formed, whichever party is in power.

“This is because this is a method of dealing with the arbitrage between corporate and personal tax rates­–a political hot spot.”

Under the original plan, the cut in tax-free allowance was due to take effect in the 2018-19 UK tax year, which begins in April next year, and it could still be brought in under this original timetable.

“If the proposed measures are reintroduced after the election, they could certainly be in place at the time at which they originally would have been imposed,” said a second professor of taxation and accounting at a UK university, who asked not to be named.