Exor, the holding company controlled by the Agnelli family, and CIR Group, the holding company for the De Benedetti family, agreed this week on the transfer from CIR to Exor of the controlling stake in GEDI Gruppo Editoriale. The stake was 44% of the total share capital. The sale price was set at 46 cents per share, a total of €102.5 million.

“With this transaction we're committing to a rigorous entrepreneurial project in support of GEDI as it addresses its future challenges,” Elkann said in a statement. 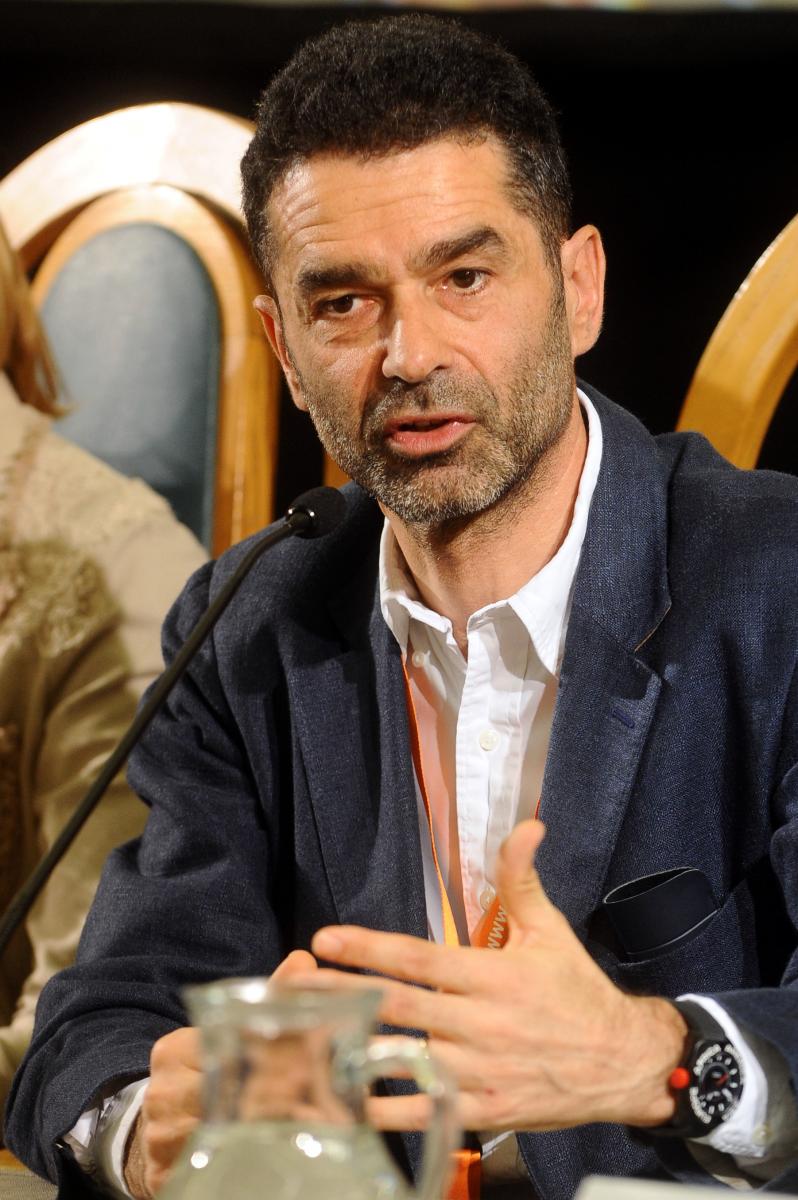 “In addition to applying our media sector experience, also at an international level, Exor will ensure the stability needed to accelerate the necessary technological and structural transformation.

“We're convinced that quality journalism has a bright future so long as it can combine authoritativeness, professionalism and independence with the requirements of its readers, today and in the future.”

Rodolfo De Benedetti (pictured right), 58, second generation chairman of CIR, thanked all contributors over the 30 years the family’s holding company had been the controlling shareholder in GEDI.

“I’d like to express my sincerest thanks to all the women and men who have shared this long journey with us, a journey that has seen the group distinguish itself by the quality of its journalism, by its ability to innovate and by its far-sighted and efficient management,” De Benedetti said.

“All of this made GEDI Italy’s leading newspaper publisher, the leader in digital information and one of the most important players in radio, and allowed it to face with foresight and decisiveness the sector’s extended period of crisis. 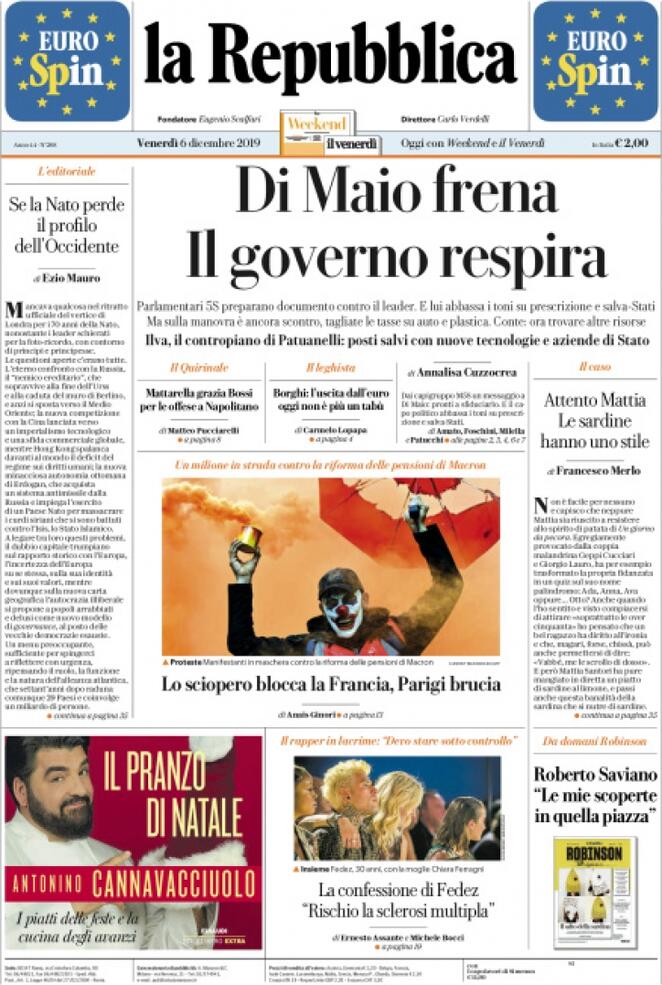 “We now hand over to a shareholder of the highest calibre, that for over two years participated in the life of the company, that understands very well the challenges of the publishing business, in which it has already invested in recent years. Exor’s international experience will also add to its ability to support the group in the digital transformation in which it is already engaged, like the entire sector.”

GEDI, a public company listed on the Mercato Telematico Azionario of Borsa Italiana, is the leading publisher of daily newspapers in Italy, with La Repubblica, La Stampa and 13 local newspapers, and also publishes magazines including L'Espresso. It is the audience leader in digital information and one of the largest radio groups in the country with three national stations, including Radio Deejay. It is also active in the advertising sector through the Manzoni concessionaire, on its own behalf and for third parties.

The deal came months after Elkann and Fiat Chrysler entered a $48 billion union with Peugeot-owner PSA, itself 12.2% owned by the French Peugeot family.

The De Benedetti family suffered an intergenerational feud over the direction of GEDI. Media tycoon Carlo De Benedetti, 84, accused his sons, Rodolfo, Marco and Edoardo, whom he handed control of GEDI in 2012, of having “neither the skills nor the passion required to be publishers” and had concentrated solely on looking for a buyer.

FB Roundup: Oppenheimer Generations, Fortescue Metals Group, The Ford Foundation
How family investors are putting their wealth to work against global challenges
Keeping it in the family: Why proactive succession is on the rise
Emerging stronger as a successor: Gain wisdom from your family, family business and trusted advisers
How next generation talents can master family business leadership