Bentall (pictured left) explores his notion in conversation with Adrian Fluevog (below right), second-generation chief executive of Fluevog Shoes, in this extract from Dear Younger Me: Wisdom for Family Enterprise Successors.

“Humility is more than just a nice idea”

Fluevog shoes are unique, inspired, and instantly recognisable. As a result, their distinct Art Deco-inspired designs have caught the attention of movie stars, celebrities, and fashion trendsetters in New York and Hollywood. Beyonce. Lady Gaga. Madonna. They all wear them, and the Fluevog name is synonymous with fashion footwear around the world. There are Fluevog retail stores in every major city in Canada and more than a dozen in the USA, including in New York, Los Angeles, Boston, Washington, DC, and New Orleans. Fluevog’s first European outlet was recently opened in Amsterdam. 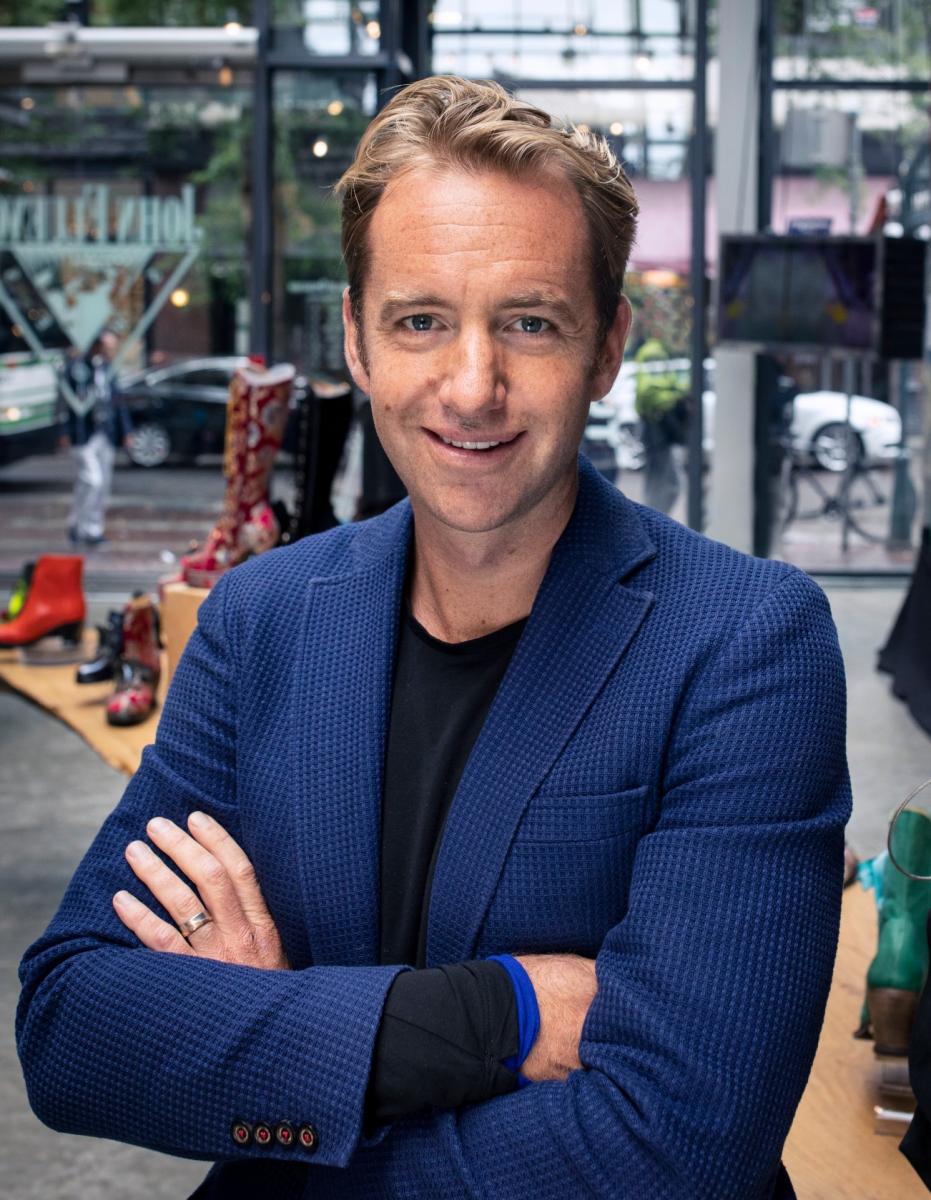 John Fluevog (below left) began designing shoes in Vancouver almost 50 years ago. His son, Adrian, became CEO in 2017 and is the second-generation leader of the family business. In his younger years, Adrian watched as his father become increasingly famous, successful, and influential. He also observed that his father never allowed the adulation and success to go his head; John never became arrogant or proud. Adrian believes that his father’s humility is one of the keys to the company’s success.

I spoke with Adrian about the connections between business and humility; his following insights are quite compelling.

Adrian believes that humility in leadership serves to establish a bond of mutual respect between leaders and their employees. As he has consistently treated his employees with respect, their respect for him has grown, and Adrian notes that building and maintaining that bond have resulted in (at least) two key advantages for his company.

Once a foundation of mutual respect has been created, people become willing to share their thoughts and ideas more openly, whether it be in formal or informal lines of communication. 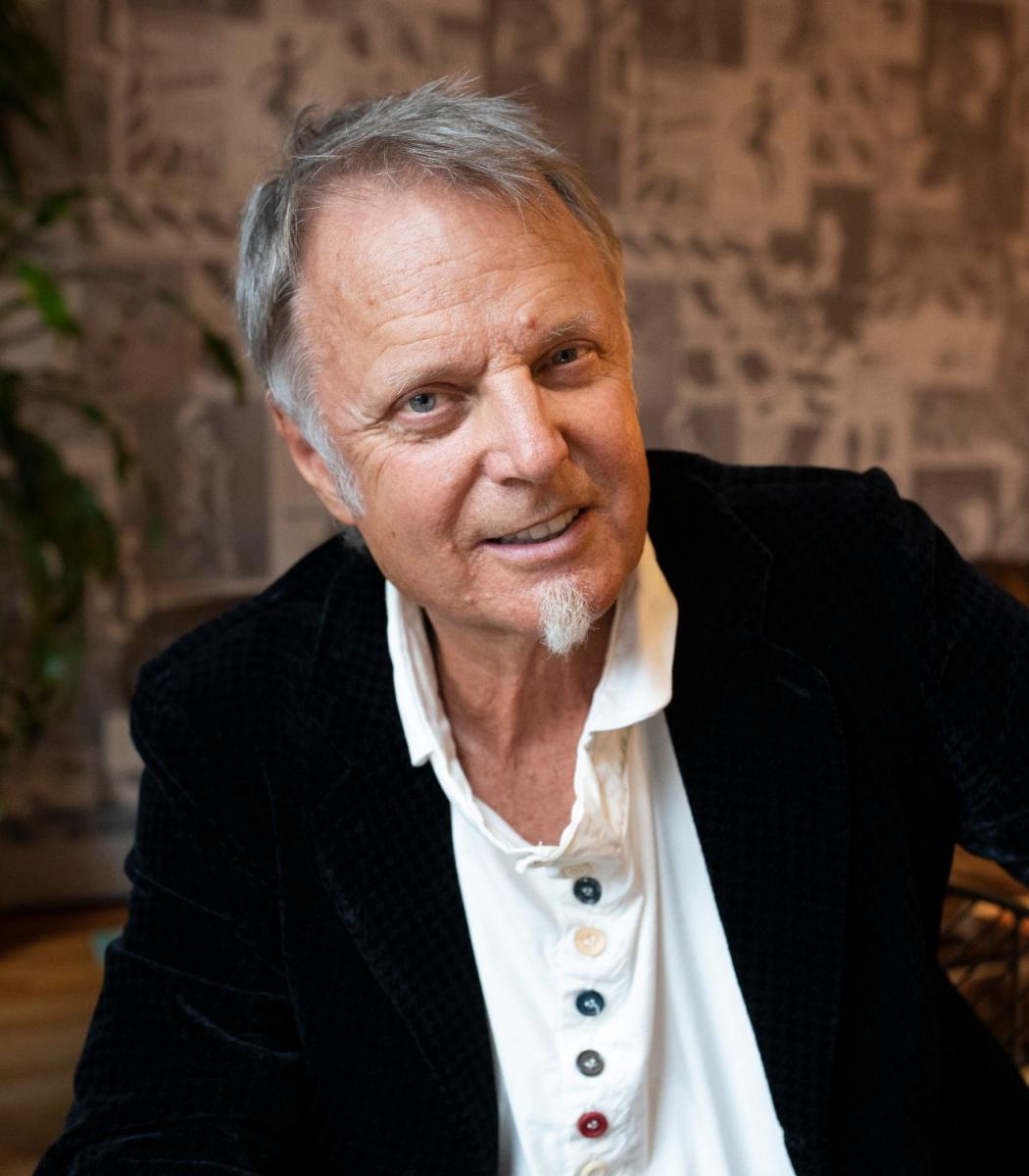 It also opens the door for employees to point out problems and opportunities that they see (and that the company ought to be addressing). This is where the true value of humility begins to emerge—it fosters open dialogue and the sharing of ideas that can, eventually, lead to innovation. Ultimately, greater innovation can result in a competitive advantage.

Adrian has seen this principle at work in his company. As the CEO, he constantly feels pressure to come up with new concepts and eye-catching designs for the upcoming season. His humble leadership has inspired a trusting and respectful relationship with his employees, and in turn they have openly (and regularly) shared with him their ideas for design and business. This constant influx of ideas is one reason that creativity and fresh designs are the hallmarks of Fluevog shoes.

On their own, Adrian and his father, John, each has plenty of design ideas. The point is that they are wise enough and humble enough to ask for (and encourage) input from those around them. 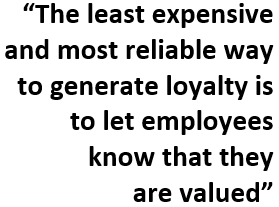 Adrian has followed in his father’s footsteps by recognising that the company’s employees are essential to Fluevog’s success. His humble style of leadership has allowed him to develop valued relationships with his employees; he treats them as equals and is continuously looking for ways to demonstrate his appreciation to them. When people feel valued, they are happier in their jobs and typically enjoy coming to work. This helps to create an organisational culture where people support one another and want to work together. When you have employees who are valued and happy and enjoy coming to work, employee loyalty blossoms. 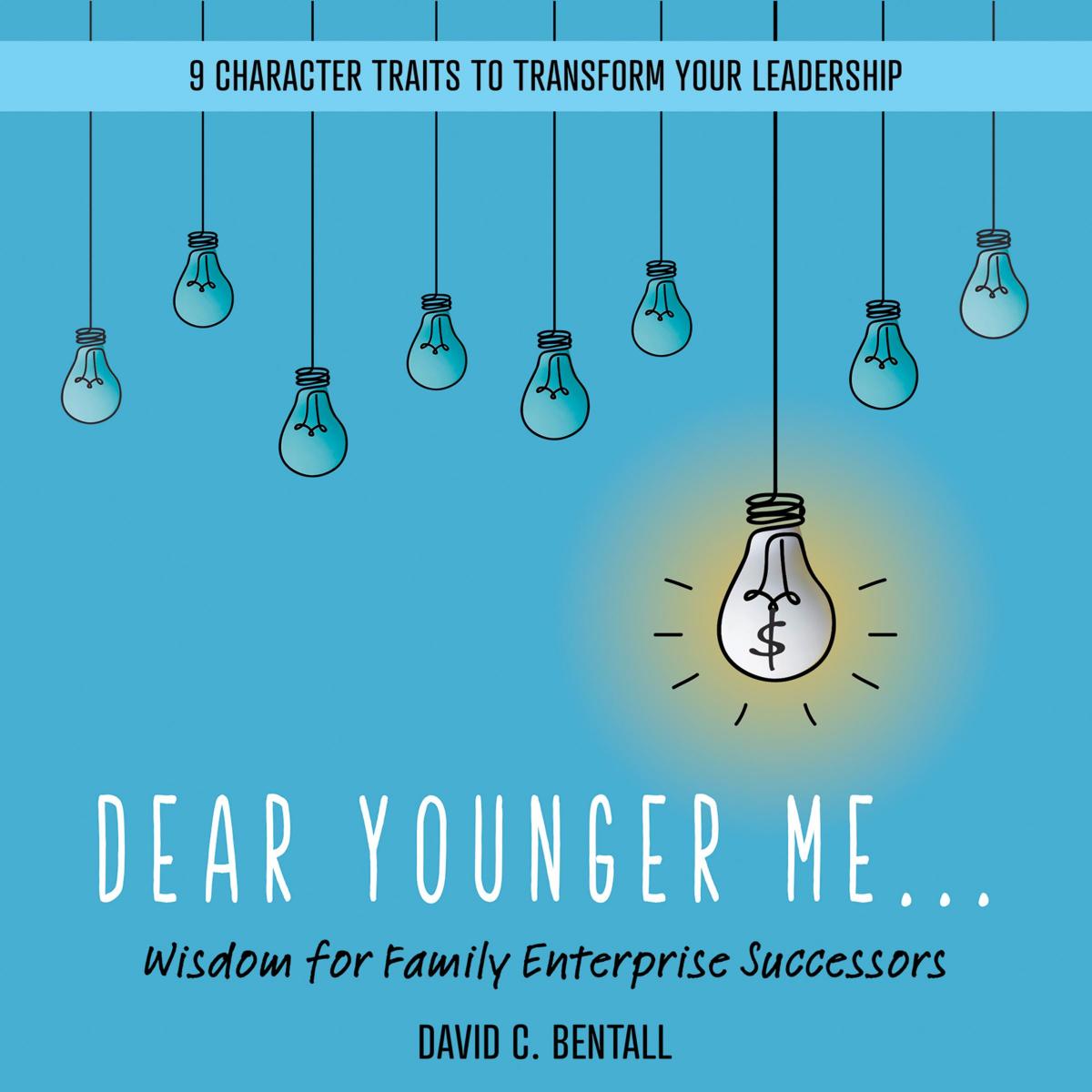 But the least expensive and most reliable way to generate loyalty is to let employees know that they are valued. This starts at the top with humility in leadership.

Astonishingly, being a humble leader is not just a “nice idea.” As Adrian Fluevog has discovered, it can generate innovation, establish a competitive advantage, and even enhance the employees’ loyalty and dedication.

Who would have thought that humility could be such a powerful asset in the toolkit of a leader?

Related Content:
The courage to choose wisely: Why the succession decision may be a defining moment in your family business
Crystal Call Maggelet on family stewardship, entrepreneurialism and succession

David is a third-generation member of the Bentall family from Vancouver, Canada. Educated at UBC and the Harvard Business School, he worked for the family business for 20 years, including seven years as president and chief executive of Dominion Construction.