Common reporting standard: How trust protectors can protect themselves

In the first of a two part commentary, global advisory firm Maitland Group, explains what the Common Reporting Standard means for protectors of family trusts. In the first of a two part commentary, global advisory firm Maitland Group, explains what the Common Reporting Standard means for protectors of family trusts.

Being the protector of a family trust can seem a pretty thankless task. The role comes with a swathe of duties and obligations, albeit laudable, and will often be unremunerated. What’s more, protectors will frequently incur personal expense and inconvenience arising from their office.

If that didn’t seem like enough of a sacrifice, protectors are now at risk of being reported under the Common Reporting Standard (CRS) and being subject to scrutiny at the hands of tax authorities in circumstances where the protectors are entirely tax compliant – an inconvenience best avoided.

The CRS should be all about ensuring a flow of information between tax authorities where that information is relevant to their residents’ tax affairs. The fact that someone is a protector would not generally be relevant to their tax affairs – after all, the assets in trust aren’t theirs. And yet there are circumstances where a protector is reportable under the CRS to the tax authorities in the protector’s country of residence.

All protectors would accordingly be well advised to have their position as protector analysed. A review of the CRS classification of the trust and the trust deed would be a good first step.

Which trusts are affected?

How are protectors affected by the CRS?

Trusts are specifically targeted by the CRS, which took the lead from FATCA. In many cases, trusts are classified as “financial institutions” under the CRS, particularly if they have a professional corporate trustee. Financial institutions are obliged to gather the relevant information from their account holders and pass it on to their tax authorities. Of course, the concept of a financial institution does not fit easily with the idea of a trust. Thus, artificial rules have had to be designed so that they do fit – much like trying to hammer a square peg into a round hole.

From the perspective of a protector, it is not necessarily a bad thing for a trust to be classified as a financial institution as the risk of reporting can be kept relatively low. Often, the alternative is classification as a “passive non-financial entity”. That may sound like the more straightforward, less onerous classification but the truth is more complicated and a protector will invariably be reported, as will be seen in part two  of this article. In this case, it might just be better to be the square peg in the round “financial institution” hole. 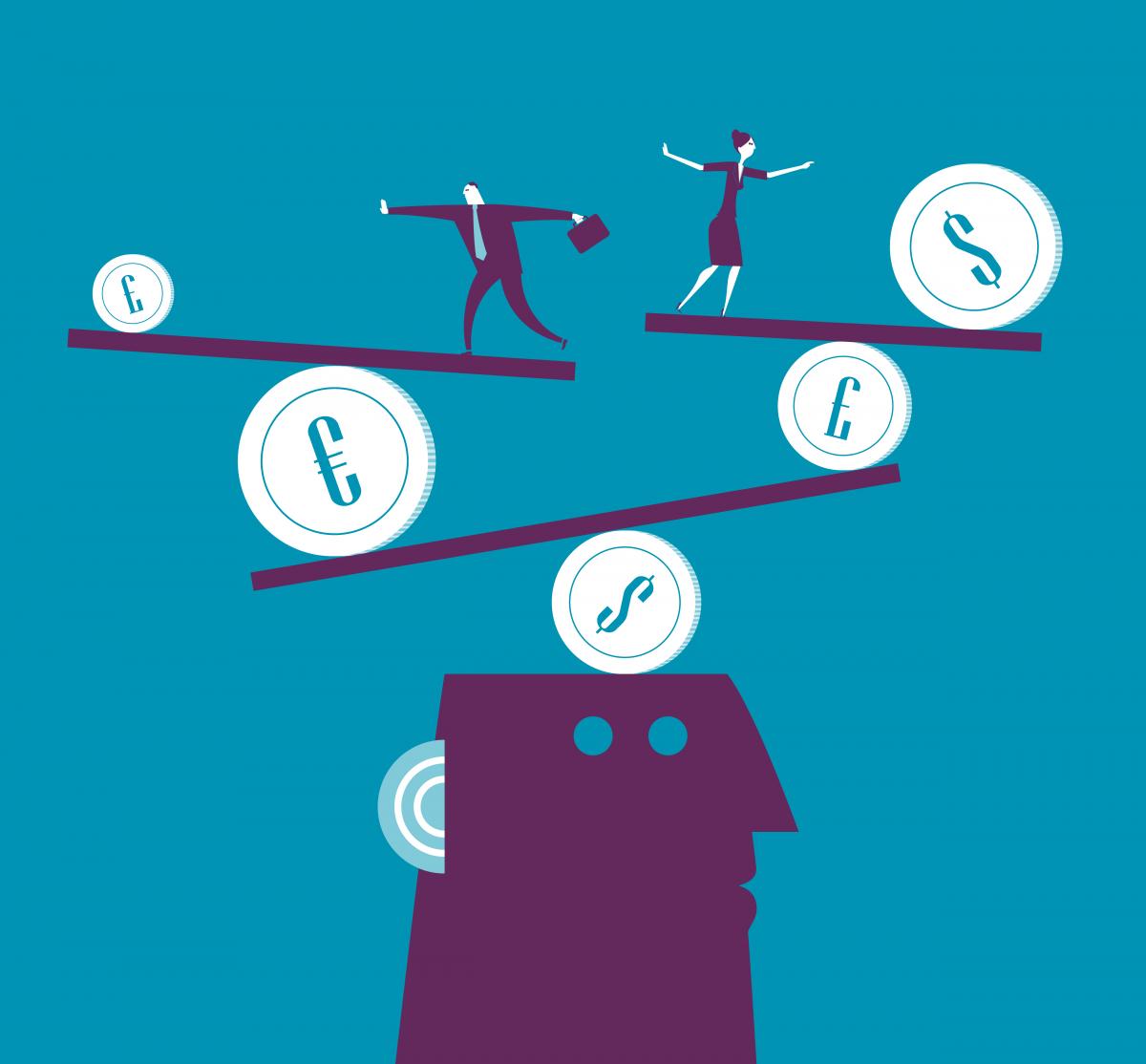 Readers should, however, be aware that the OECD has expressed the opinion, through its Frequently Asked Questions (FAQs), that it considers that any protector of a financial institution trust will be the subject of reporting under the CRS. Our view at Maitland is that this opinion is not consistent with the very CRS rules that the OECD itself formulated. Most CRS countries (the Cayman Islands is a notable exception) have not adopted the OECD FAQs as part of local law and therefore trusts in those countries are not obliged to follow the OECD position.

Thus, while there are circumstances in which a protector will be reported, the true effect of the CRS rules is that, notwithstanding the view of the OECD, there will be many situations where this might not be the case. This would be based on a proper and defensible interpretation of the relevant rules but would also take account of the need to protect, where possible, the confidentiality of information held by trustees and the right to privacy. The question for protectors is whether they fit one of these situations.

In part two  of this article, we will look at the specific circumstances in which a protector will be at risk of being reported depending on whether the trust is a financial institution or not.

Anthony Markham is a partner at Maitland Group.

Andrew Knight
Partner at MPartners – a member of the Maitland network of law firms.

Andrew Knight is a partner at MPartners – a member of the Maitland network of law firms.