Change at the top: Succession essentials

Global principals and the next generation are slowly taking steps to ensure the family fortune lives beyond its founder, but there’s still work to be done. We find out why failing to plan for succession is planning to fail. Global principals and the next generation are slowly taking steps to ensure the family fortune lives beyond its founder, but there’s still work to be done. We find out why failing to plan for succession is planning to fail.

The death of family members is hardly a topic most are falling over themselves to discuss, and this partly explains why less than half those surveyed in The Global Family Office Report 2017 (GFOR) have a full succession plan in place.

While 69% expect a wealth transfer to the next generation within 15 years, only 47% say they have a plan in place to achieve this.

Family office adviser Kathryn McCarthy says there is a “startling” reluctance to discuss money and mortality with the next generation.

“They protect the children from the wealth instead of exposing them to what they will one day have, and encouraging education and training.”

Sara Ferrari, head of global family offices at UBS, says families are beginning to realise the extent of the challenges associated with wealth transfer, though 16% have no plan, and almost 30% say theirs is a work-in-progress.

“Only 30% of generational transfers are successful, so this is an existential issue,” Ferrari says.

The degree to which families expect the next generation to be involved in the family office varies, with 36% expecting next gens to take hands-on control, and 31% saying the office will be run by non-family professionals with next-generation oversight. Others plan to disestablish the family office, or join a multi family office, and 12% were unsure.

McCarthy, who has more than 30 years’ experience working in and running family offices, says the habit of putting off planning is often passed from generation to generation. Families need to break the habit and communicate. 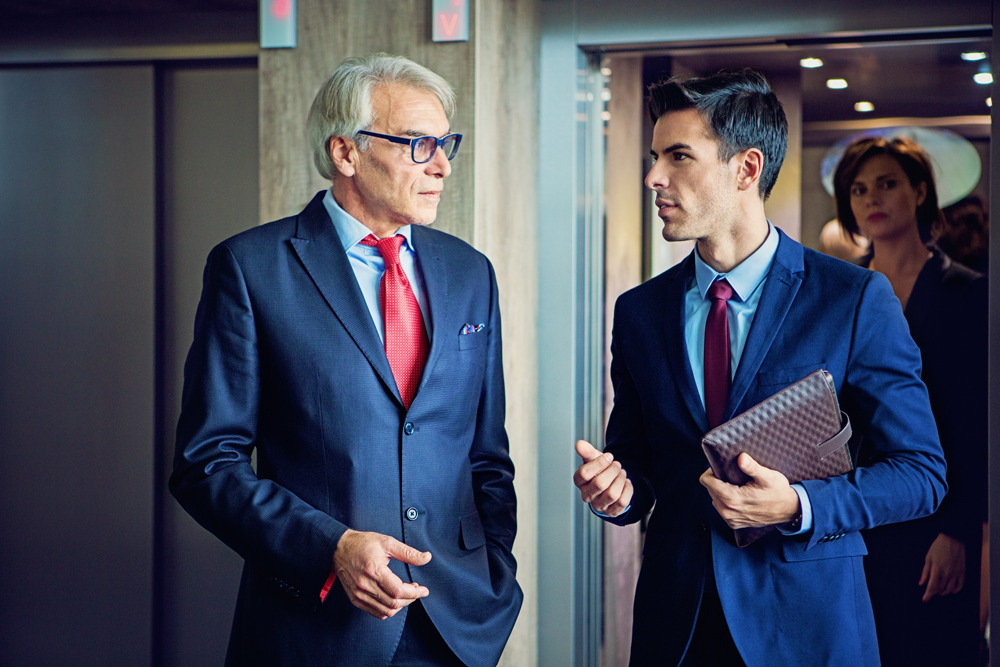 “The G2s (second generation) do not get a lot of input from the patriarch… Then the G2s will not talk to the G3s despite that experience. I have seen this over and over.”

McCarthy says it is key to begin familiarising children with the family office in their late teens and early 20s, though parents tended to want to wait longer.

“I work with one family where the patriarch’s son became head of the family office board when his own children were in their late teens and early 20s.

“I said ‘When do you plan on bringing the kids in and learning about wealth?’ and I got this blank stare… Another board member had a daughter in her early 20s and it was like pulling teeth to get her near the office to understand it.”

One North American family office chief executive who took part in the study—but wished to remain anonymous—reported when his family office started succession planning, they were met by a lack of financial acumen from younger family members. But starting early meant the office was able to develop a wealth management programme in conjunction with a leading university.

“The principals and next generation are currently involved in the three-year programme,” the chief executive says.

“We seek to develop the first and second generation of family members, building their governance and estate planning skills… They are learning from other families and can see what a family legacy is and what proper governance is all about.”

Steve Legler, owner of the consultancy Shift Your Family Business, says although families are starting to see succession as a higher priority, knowing where to start is the great barrier.

“There is also the fact that many people need to be involved, and not all of them deal with issues with the same degree of urgency,” Legler says.

“Fear of change, and of discussing things that some may react negatively to, is also almost always part of it.

“There is usually one person in the family who is motivated to begin first. That person needs support to have success... I always suggest the first person begins to engage with other family members, and to start discussing and planning together, and then to grow the group incrementally.”

Of the GFOR respondents who do have a plan, just under a third (31%) say this is a verbal agreement only, which McCarthy says can prove problematic given the long-term nature of succession.

“You think you have agreed, then you go back and find out there is a little bit of a memory lapse. A verbally-agreed plan for 20 years from now is not a plan.” 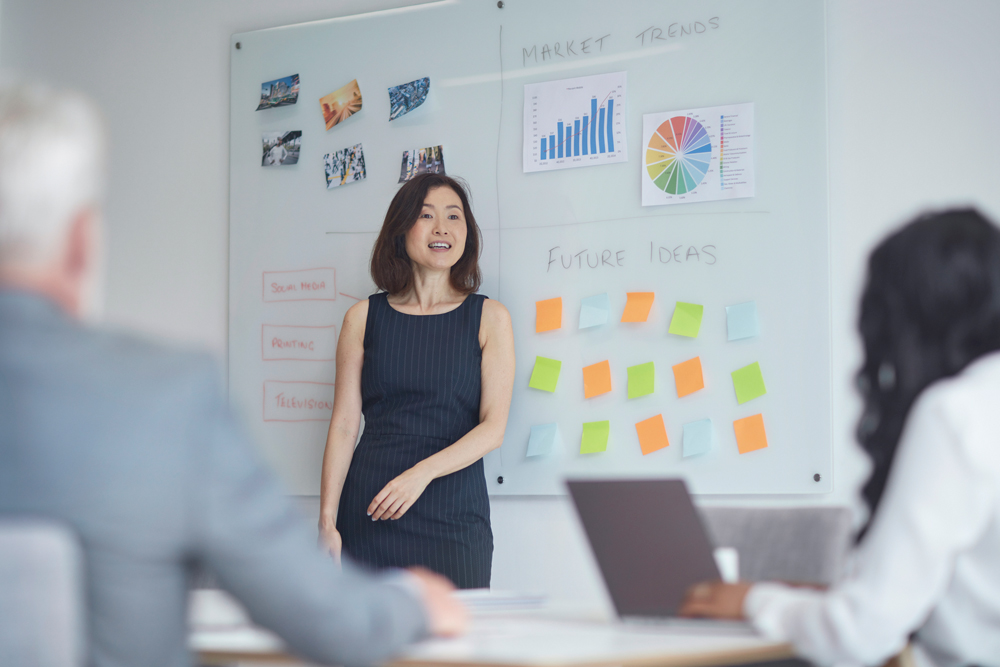 Asia-Pacific lagged behind other regions, with just 13% of respondents saying they have written plans, while 16% have verbal plans, and 19% were yet to begin. Often succession was an issue arising for the first time, with many Asian family offices being relatively young.

McCarthy says the trigger for succession planning is often a significant personal event like the death of a friend, or the birth of a grandchild.

“The way most [advisers] approach it is not to talk about succession planning, but to talk about what [the wealth holder] wants as their legacy,” she says.

However 63% of GFOR respondents say the next generation has some degree of involvement with the family office, even if this is on a project-by-project basis, and 44% say the younger generation has undertaken relevant work externally.

Just 10% say they have done nothing to prepare the next generation in terms of wealth management, and another 7% say their successors do not want to be involved with the family office.

Another revelation in the 2017 report is that “family governance and succession planning” is the most expensive area of family offices’ professional services spend, costing on average $302,000 annually.

McCarthy says the succession issue is finally coming to a head as the family office landscape expands, and many set up during the “hey day” in the mid-1990s enter their first generational transition.

“Over the last three years and looking forward—particularly in the US—there is a changeover in the people running big family offices. The people who started there 20 years ago are now retiring and there is a big sea change happening.”