Cents and sensibility: Women of wealth and the family office

Swiss female wealth holders are not only challenging social norms in the battle for equality, they are overturning conventions in wealth management. James Beech reports Swiss female wealth holders are not only challenging social norms in the battle for equality, they are overturning conventions in wealth management. James Beech reports

Say the words ‘family wealth management’, and Jane Austen is unlikely to be the first person who springs to mind. However, the 19th century novelist is a surprising source for inspiration about money matters.

“Money can only give happiness where there is nothing else to give it.”

Austen’s words in Sense and Sensibility were written more than two centuries ago, but they will resonate with the 10 inspiring women who shared their insights for the new report Leading Ladies of Switzerland, by Campden Research.

In the series of one-to-one interviews, participants reflected on a number of topics from family values growing up, wealth creation and management, to entrepreneurship and legacy. The accumulation of riches, however, was not considered a life goal in of itself. Wealth was merely the key to opening the doors to knowledge, career choices, independence, and supporting the disadvantaged.

One of the participants is Dr Katia Tissot, chief medical officer for her family-founded company Tissot Medical Research, who is married to Luc Tissot, fifth-generation scion of the family behind the namesake watch brand. She says her childhood in Eastern Europe was not focused on money at all. Her highly-educated, progressive parents put the emphasis on learning and did not limit her ambitions.

One lesson she learned growing up was happiness came from doing what you love.

“Don’t make a choice based on what makes you the most money,” Tissot says. 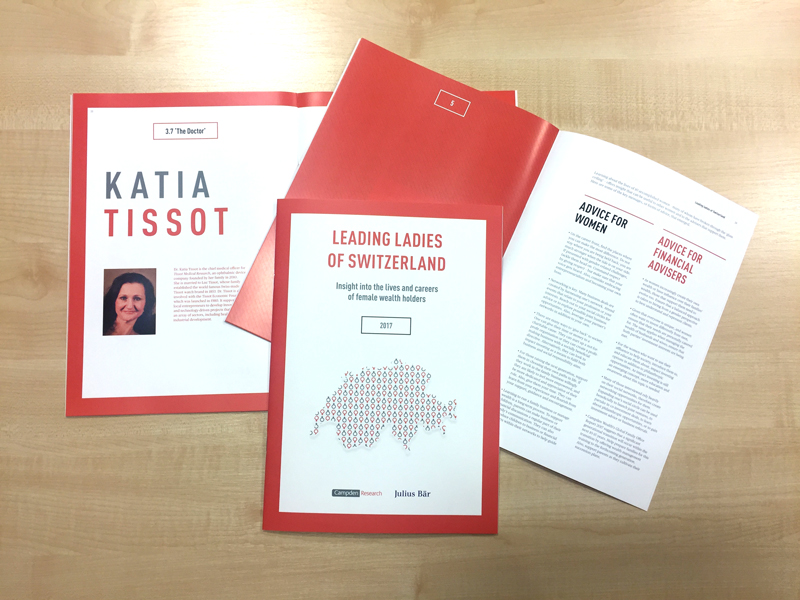 Tissot’s experience is the first of many insights with the Leading Ladies study, which goes on to discuss their positive, influential relationships with their parents, and in turn their own children. Researchers ask about the value the women place in their networks of trust as their foundation for investments and philanthropic ventures.

So why has the research been undertaken?

It turns out that understanding and adapting to fundamental changes in attitudes is paramount for peers, trusted advisers, and financial services worldwide. The research was commissioned by Julius Baer, the Swiss private banking group, as part of its commitment to anticipating, then meeting the needs and expectations of its female clients. Rival banks have raised their game by retraining staff to serve women better as competition grows to attract women of wealth.

Women, more often than men, are asking for impact investment related services (60% women, 40% men), Toniic found in its T100: Insights from Impact Advisors and Consultants in 2017.

Women are also the critical decision-makers in matters of family wealth. They will receive most of the estimated $3.2 trillion expected to be transferred to the next generation in the United States in coming years, according to RBC Wealth Management. 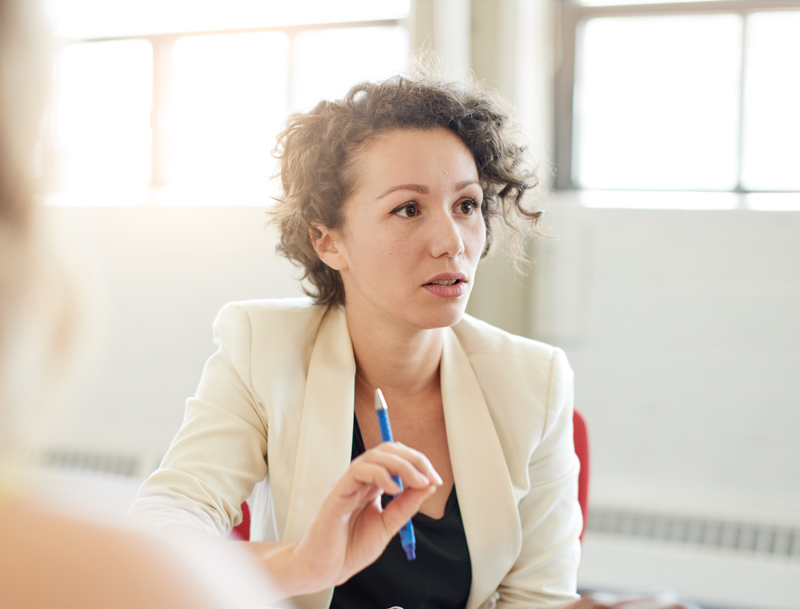 This cross-section of Leading Ladies, regardless of generation or whether their wealth was self-created, inherited or married into, credited their parents for instilling the work ethic and societal principles they held today.

Respect and consideration for others, a commitment to decency, and a duty to give back to society were unifying qualities these women were raised with. Those who grew up in privilege were taught to appreciate their good fortune, despite money never being talked about, to the point of wealth being “taboo”, one woman says. Parents who created their wealth did not feel the need to flaunt it, with another participant saying her father was not interested in “flashy cars” because “he did not look for status.”

Anat Bar-Gera, telecommunications and internet entrepreneur and influencer, says she learned about “pulling oneself up by the bootstraps” by following her parents’ example.

“My parents were both in the second world war,” Bar-Gera says.

“They fled out of Europe to Israel. My father was not able to finish high school because of the war and my parents did not have a penny on them when we arrived. My father opened a business, saved money and went to university… He was somebody who goes through hardship in life and comes out of it a winner, thanks to his strong ambitions and hard work.”

But what of those women lucky enough not to have endured difficult formative years? Diligent but nurturing parents made the difference for Sarah Naef, the millennial chief financial officer of her father’s underfloor piping and drinking water technology Naef Group.

“Even though my parents were busy founding and running the company, they always had time for us,” Naef says.

“They loved us and respected us. They also encouraged us to study. This has had a major bearing on the person I have become. Having material things is amazing, but because my parents did not have any money until they were older, they still lead normal lives. They say the most important thing in life is love. For me, they are role models.” 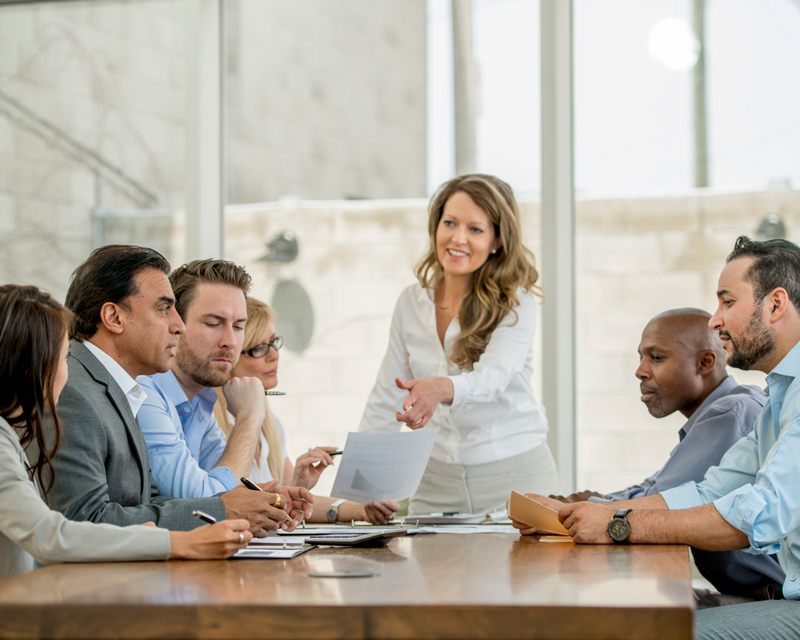 However, the ‘actions speak louder than words’ ethos their parents exemplified had consequences as the Leading Ladies matured into career women. The “taboo” topic of how to manage wealth was talked about in their families not nearly as much as the day-to-day operations of the business were.

Gender roles became boundaries for some of the women interviewed, as affluent patriarchs engaged their sons, not their daughters, in hard wealth management decisions, just as they had not engaged their wives, who consequently could not pass on their knowledge themselves. 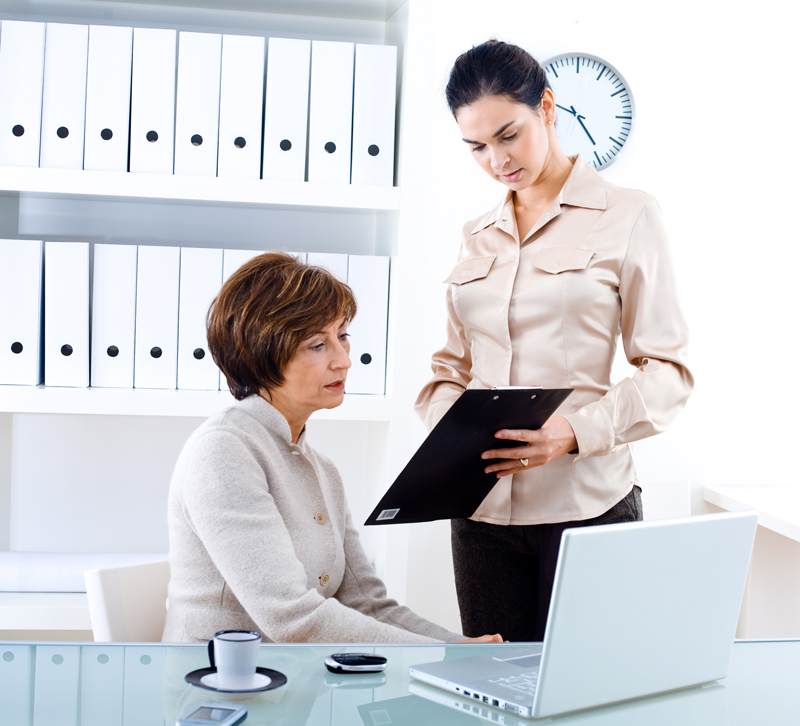 Next-generation interviewee Elianna Moquette went so far as to say her mother, Atalanti Moquette, of the Greek shipping family Hadjipateras, was “allergic to money” and instead focused on sharing her passion for philanthropy, which succeeded.

The Leading Ladies report suggests a number of the women were not taught how to manage significant wealth or how to become titans of industries.

“These women often remarked that they owed their abilities to the discipline and passion for learning their parents instilled in them,” the report says.

Ironically, a reason for their parents’ reticence to teach their daughters to manage the family finances may well be the same reason one woman gave when asked why she was not raising her own offspring to manage the family’s wealth: “We wanted our children to lead ‘real’ lives,” she says.

This generational reticence to address family fortunes with their daughters corrected itself in three ways among our 10 Leading Ladies. About half of the women interviewed who held wealth or asset management roles regularly consulted external financial advisers. One gained further insight from the research produced by financial services. The women who very rarely turned to financial services had themselves forged careers in the sector.

Such experience gained outside the family, then brought into the business, helped women develop their skill-set and was deemed invaluable on multiple levels. Parents insisted Naef, her brother, and sister joined Naef Group because they wanted to and only once they had earned their place. She started as a secretary at the age of 21 and worked her way up.

“I am in a position now, both personally and professionally, where I can say that we are certainly on our way to managing by ourselves,” she says.

“But it is also really nice that my parents are still involved to a greater or lesser extent because we can really benefit from their experience.”

Working outside the insulation of the family business meant navigating gender politics for one woman, today a respected wealth management entrepreneur. But she felt out of place when she started working as an engineer among 50-year-old men in a different overseas industry in the 1990s.

The gender imbalance did not improve when she moved into asset management in the 2000s.

“I spent all my career dealing with men in positions where I seldom met other women at the same level of responsibility,” she says. 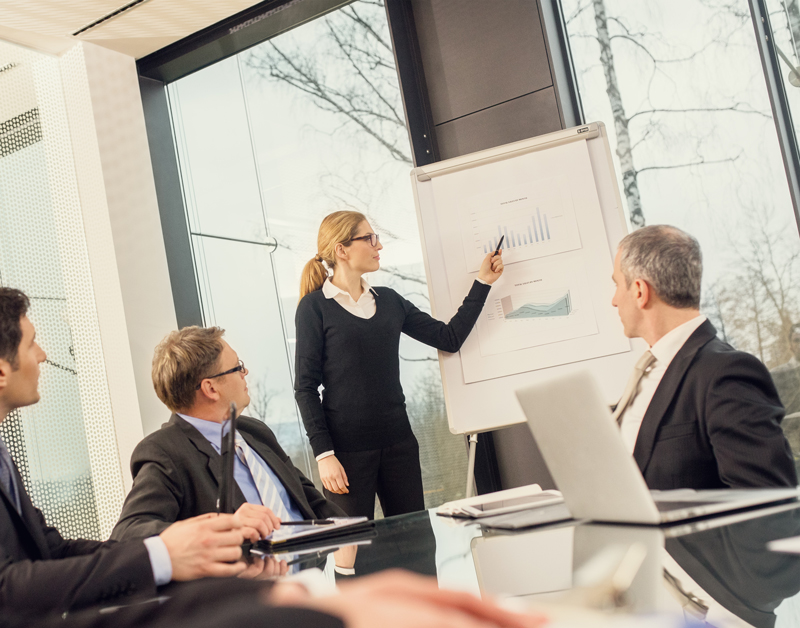 Familial and cultural expectations, place of birth and its politics, and the challenges of simply being a woman in the workplace spurred these Leading Ladies into entrepreneurialism, both in the boardroom and through philanthropy.

The earnest attitudes to wealth the women were brought up on are, in turn, instilled in their next generation—the emphasis on education and practical work experience and the duty of care that should come with privilege.

“The person you are and the way you behave is your legacy,” one wealth holder says.

Tissot’s daughter finished her undergraduate education in hospitality management and went on to work in the family’s foundation.

“If she chooses to work more actively in the family business, she is welcome,” Tissot says.

The women valued the mentoring they received from their parents and counselled their peers to remain true to themselves.

“Just feel comfortable with who you are and what you are.”

However, there was a degree of history repeating itself when it came to teaching the next generation how to manage the family fortune. The participants largely admitted preparing their children was “on the to-do list”. This attitude calls to mind the two-thirds of wealthy families who still do not have a written succession plan, as revealed by the Global Family Office Report 2017.

One entrepreneur says her children were simply not interested, but she had taken them to meetings with financial advisers to help them understand their situation.

“This is only the beginning,” she says.

“We need to do it more actively. We also need to come back from meetings and talk to the children about them; make this a part of our discussions at home.”

These wealthy Swiss women are taking the practicalities of wealth and the future of their families in their own hands—Jane Austen would surely have approved. 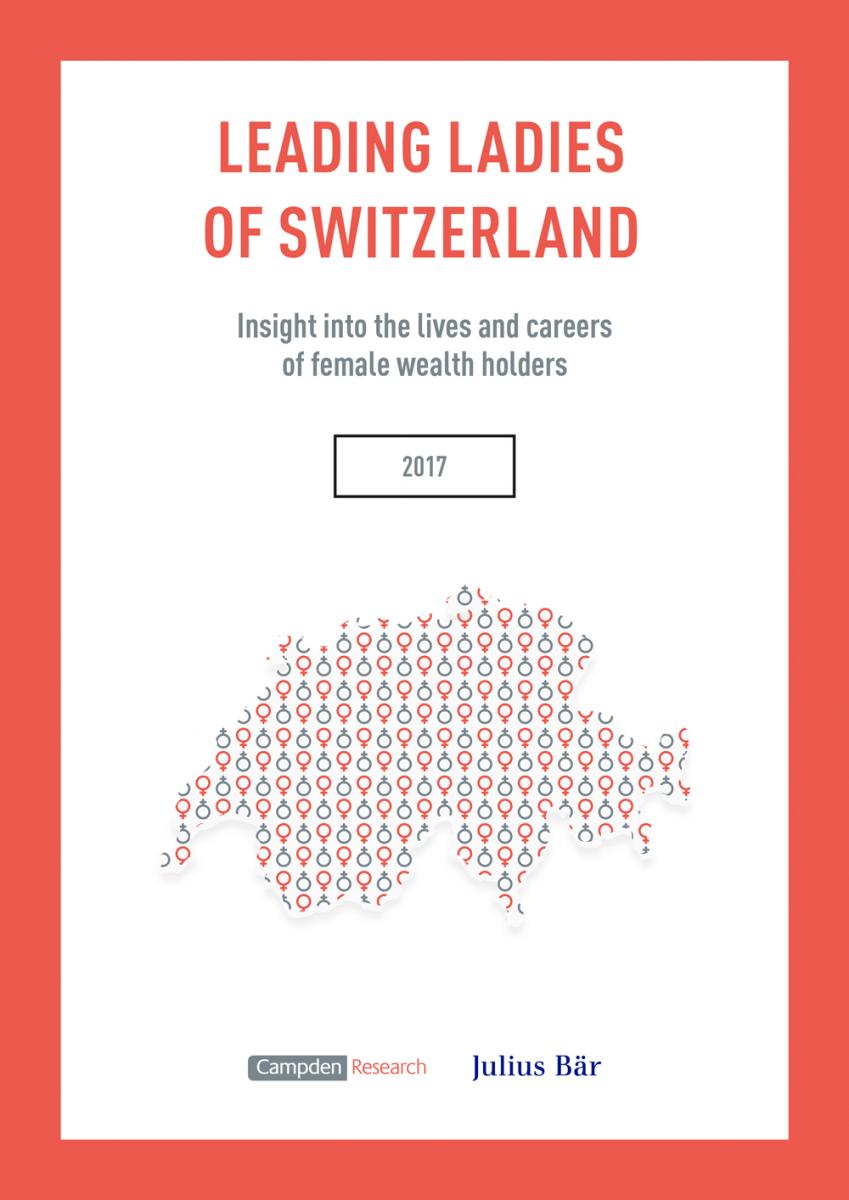 Interested in receiving the report?
Find out more at
campdenresearch.com
Featured In Issue:
CampdenFB Issue 72