More than 1750 bidders packed the three sessions for Bowie/Collector which lasted more than a dozen hours at Sotheby’s in London on 10-11 November. The auctions also attracted more than 1000 bidders and more than 26,500 viewers online. 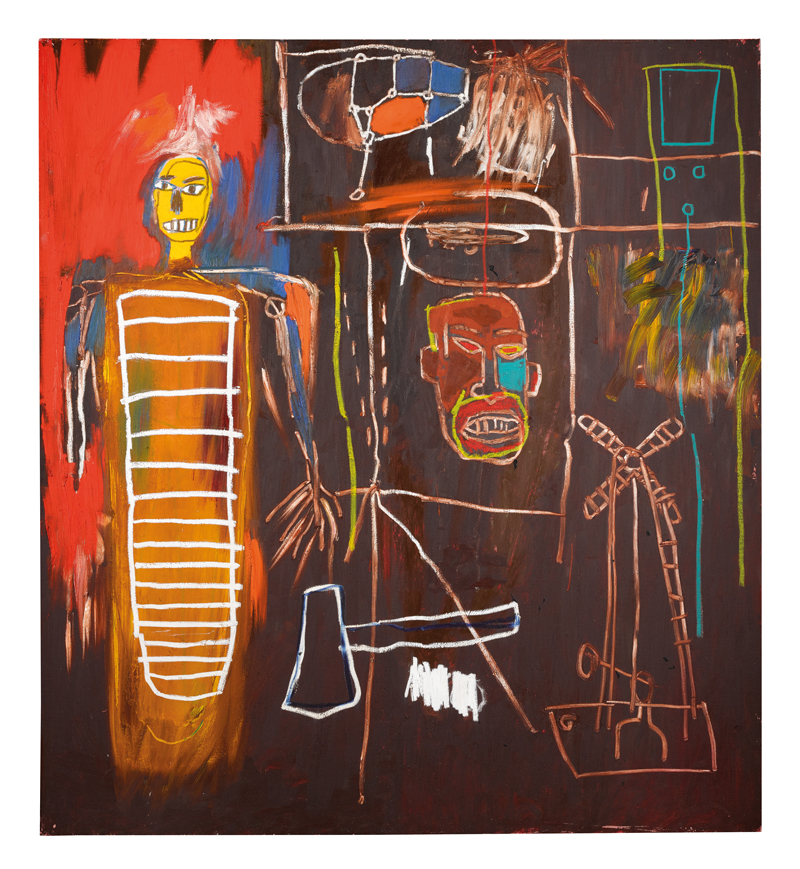 The three auctions of more than 350 contemporary art and design pieces were the culmination of preview exhibitions of highlights from the collection in London in July and November, which welcomed more than 51,470 visitors – the highest attendance for any pre-sale exhibition in the capital.

The Bowie/Collector preview was seen by another 55,870 visitors when it toured Los Angeles, New York and Hong Kong between showcases in London.

Oliver Barker, chairman of Sotheby’s Europe, said Bowie’s personal art collection “captured the imagination of the tens of thousands who visited our exhibitions and the thousands who took part in the sales.

“Sotheby’s is truly honoured to have had the opportunity to share this collection with the world and, in doing so, offer a fresh insight into the creative mind of one of the greatest cultural figures of our time.”

A spokesperson for the Bowie Estate said the rock star enjoyed sharing the works in his collection, loaning to museums and actively supporting the art and artists who were part of his world.

“While the family have kept certain pieces of particular significance, now was the time for others to share David’s love for these remarkable works and let them live on.”