Sir Ken Morrison, the life president and former chairman credited with transforming the eponymous family business into the UK's fourth largest food retailer, has died. He was 85-years-old. Sir Ken Morrison, the life president and former chairman credited with transforming the eponymous family business into the UK's fourth largest food retailer, has died. He was 85-years-old.

His company hailed Sir Ken as “an inspirational leader” who led Morrisons to operate 375 stores and serve more nine million customers a week by his retirement in 2008.

The supermarket reported last month its strongest Christmas season performance for seven years, with sales excluding fuel up 2.9% in the nine weeks to 1 January. It predicted its 2016/17 underlying profit before tax to be between £330 million ($417 million) and £340 million ($429 million). 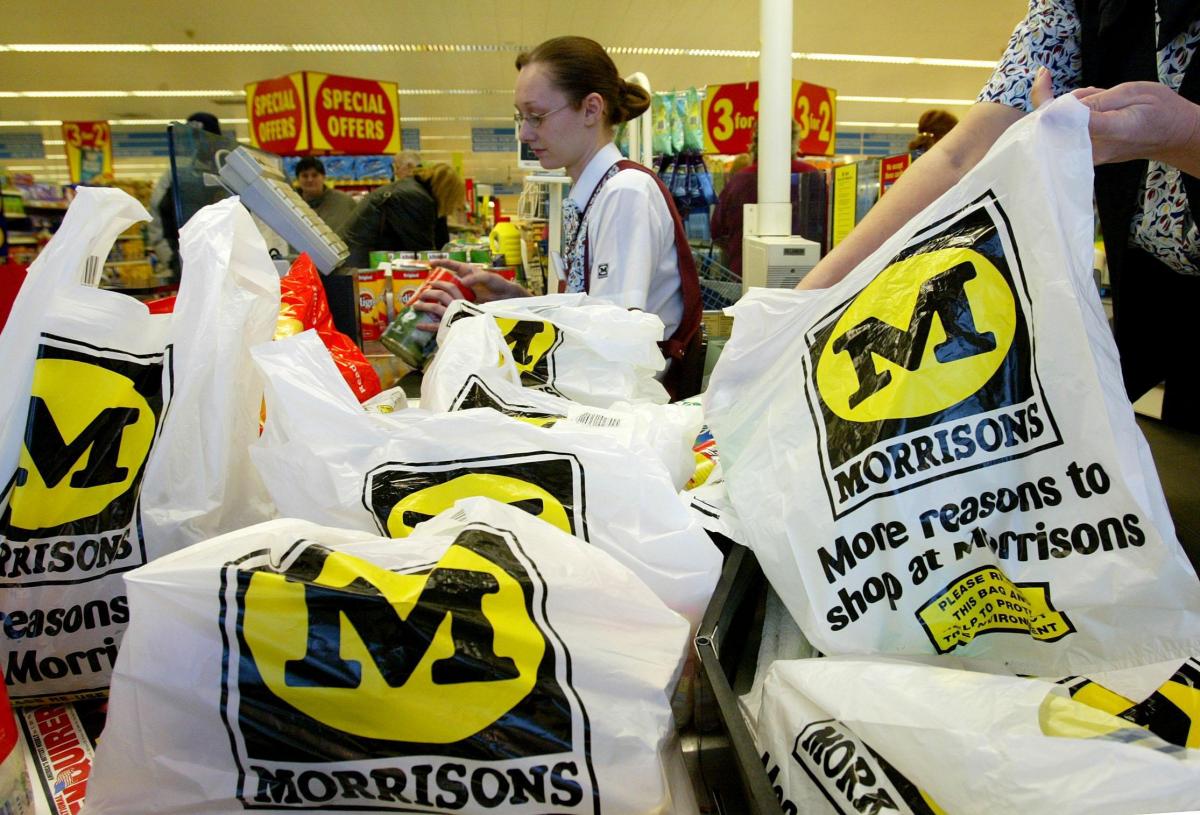 Sir Ken’s father, William Morrison, started the supermarket empire by selling eggs and butter from a stall in a Bradford market in 1899. Sir Ken took control of the family business from his father in 1957 after finishing military service and without formal training. He opened the first Morrisons town centre shop in 1958 and its first supermarket, both in Bradford, which remains the corporate headquarters today.

He made Morrisons a public company in 1967 on the back of growth. The share offer was 174 times over-subscribed as more than 80,000 investors attempted to buy shares.

Sir Ken earned a reputation for traditional, down-to-earth management, gentle humour and plain-speaking. He was awarded the CBE (Commander of the Most Excellent Order of the British Empire) in 1990 and knighted in the Millennium New Year's Honours list for his services to the food retailing industry. 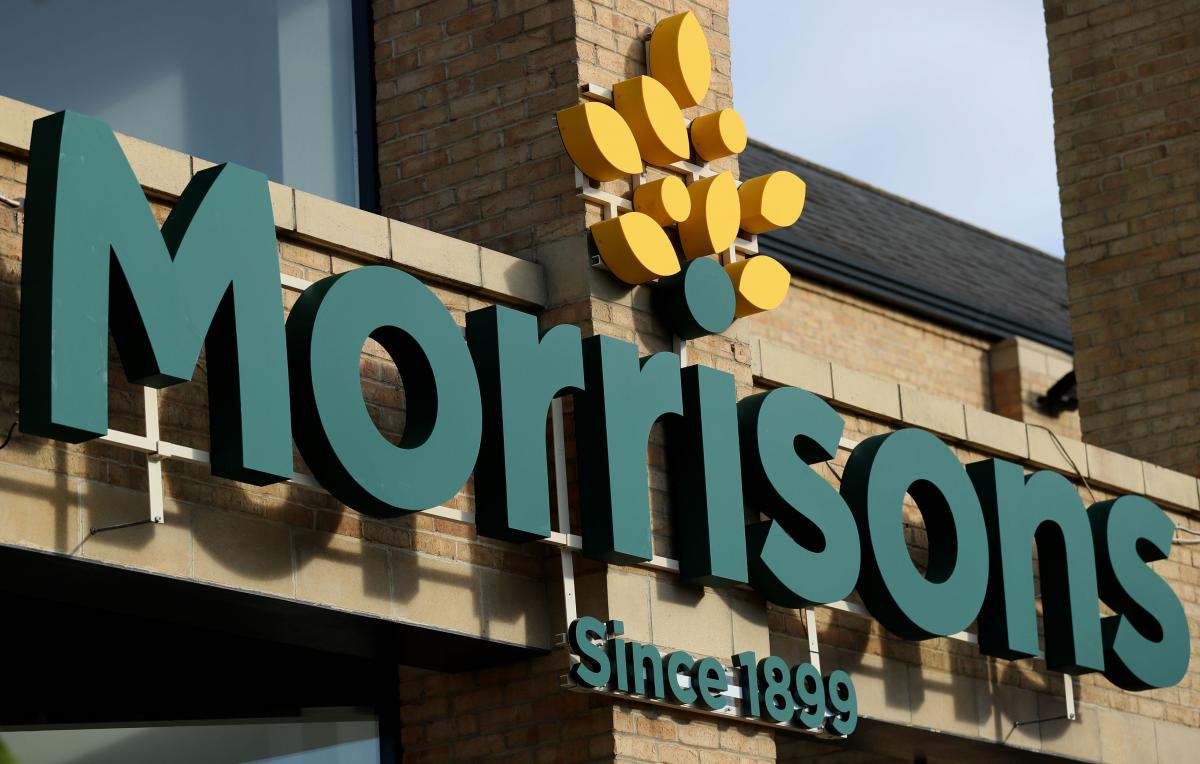 Most of his stake was reported to have been sold or transferred to family members by the time of his death, after a short illness.Morrisons praised him for developing its culture, values and direction for the business which remained the bedrock of the firm today. His legacy included many innovations, such as Market Street and Morrisons unique vertical integration model.

Supermarket customers were able to bank while shopping for the first time in 1997 when Midland Bank opened a branch at the Morrisons Enterprise 5 superstore, in Five Lane Ends, Bradford.

Morrisons won Employer of the Year award for the fourth consecutive time at the Grocer’s Gold Awards ceremony in 2013.

“Sir Ken will be greatly missed by many thousands of his current and former colleagues, a large number of whom became close personal friends over the years,” Morrisons said in a statement.

Andrew Higginson, the chairman of Morrisons since July 2014, said: “I know that I speak for the whole company when I say how profoundly sad we were to hear of Sir Ken's death. He was an inspirational leader and the driving force behind Morrisons for over half a century.” 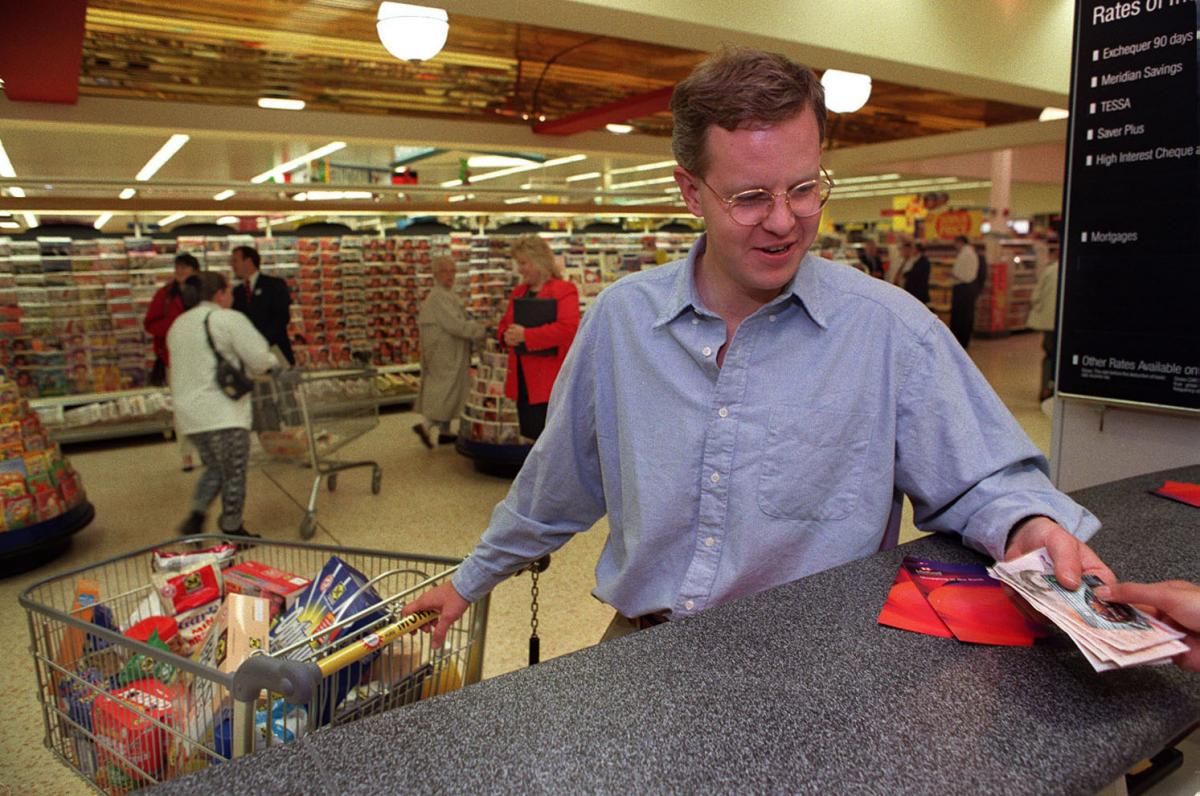 Higginson said although Sir Ken retired several years ago, his legacy was evident every day.

"Taking Morrisons from a small Bradford-based family business to a major UK grocery retailing chain is an outstanding achievement in the history of UK business. On a personal level, Ken was an enormous help to me as we made some significant changes to set the business on a new course; his knowledge of retail and his strategic insights have remained as relevant and intuitive as they were when he first built the business.

“Ken will be remembered by us all for his leadership, his passion for retailing and for his great love of Morrisons. To honour his memory in the most appropriate way we can, we will continue to develop the company that he built and loved.

“We will miss his friendship and his wise counsel very deeply, and our thoughts are with his family at this difficult time.”