The public perception that the wealthy “have it all” makes it far more difficult for them to seek help for mental health problems, an expert says. The public perception that the wealthy “have it all” makes it far more difficult for them to seek help for mental health problems, an expert says.

Jan Gerber, managing director of Paracelsus Recovery, one of the world’s most exclusive mental health and addiction clinics, made the comments following the announcement that Australian billionaire James Packer was stepping away from 24 directorships, leaving questions over whether he will ever return to his family’s casino, media, and property empire.

Gerber said he saw it as an encouraging sign “every time a high profile individual volunteers information that they struggle with mental health issues or addiction”.

“Ultra-high net worth individuals are more than three times as likely to suffer from addiction or mental health issues than the general population, but seek help less often, for fear of being shamed, losing important roles, office or jobs, and also for lack of knowing who to turn to and whom to trust in such a delicate situation,” he said.

In March, Packer’s spokesman announced the businessman, worth an estimated $4.1 billion, was stepping down from the board of the casino empire founded by his grandfather Frank Packer.

"At this time he intends to step back from all commitments."

Packer subsequently stepped away from all his other Australian directorships. 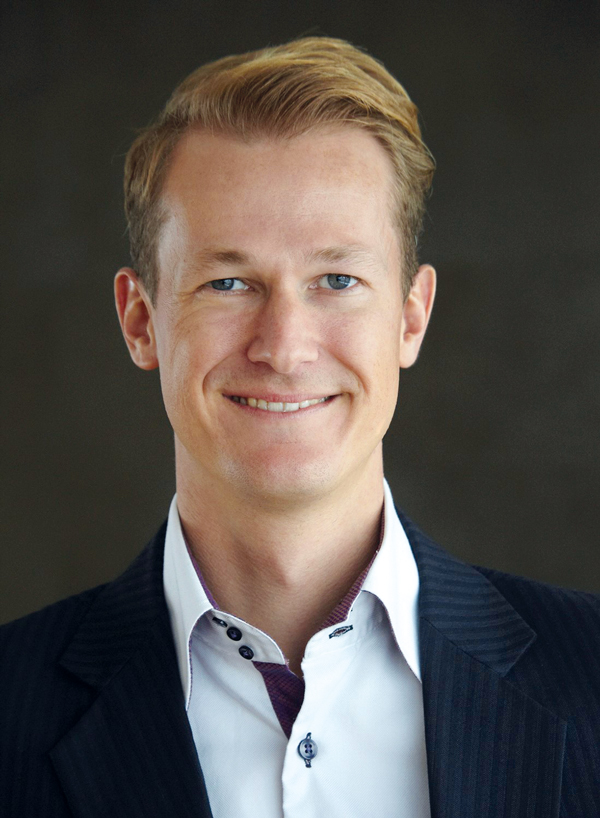 Gerber, pictured, said it could be difficult for the general population to sympathise with an ultra-high net worth’s problems.

“The notion that someone ‘who has it all’ cannot have ‘real problems’ and has nothing to complain about, is unfortunately still anchored in public sentiment," Gerber said.

"We see this regularly reflected in the way tabloids but also serious news outlets cover such stories.

“Unfortunately, also professionals, therapists [and] psychiatrists do struggle to be equally sympathetic with a wealthy individual or celebrity who suffers from mental health issues. A therapeutic relationship with a high-profile individual is much more complex and vulnerable.

“Many high profile people who have worked with a therapist in the past did not feel really understood and are less likely to seek help again in the future, even when they really struggle.”

The Australian and international media took a farily magnanimous approach to Packer’s resignations, with John Brogden, chairman of Australian crisis support service Lifeline, writing in The Australian Financial Reviewthat Packer was a “lonely, but brave and important” figure for speaking out.

But there was a more mixed reaction on social media, with many people making jokes about the tycoon.

Kerry Jagger wrote on Twitter that it was “so disappointing to read some awful comments here about James Packer.

“Rather than harsh judgments let's wish James, and anyone else suffering like this, all the best for a full recovery. Mental health doesn't discriminate.”

Packer has endured a series of business and personal problems over the last two years, including a high-profile breakdown of his engagement to pop star Mariah Carey.

He is the son of larger-than-life businessman Kerry Packer, who died in 2005, and there have been multiple reports that the younger Packer, 50, struggled with the pressure of living up to his father’s image.

Gerber advised that next-gens from business families should attend workshops with other next-gens and get individual coaching “as a precautionary measure”.

“Next-gens are at very high risk on average to succumb to substance abuse, depression and other issues.

"The reasons for this are manifold, from affluent neglect, to 'affluenza', growing up with limited freedom of choice regarding career path and partner choice, high expectations from family or public… I encourage families [and] parents to seek guidance from a coach or therapist proactively for raising their children in material wealth or even the public spotlight.”