Asian family offices are more self-reliant than originally thought, but that doesn’t mean their investment targets are being hit. This self-reliance is in keeping with an increased desire for independence. Family offices in Asia-Pacific rely heavily on external service providers for core functions, according to the Global Family Office Report 2014, challenging a long-held stereotype that they are self-reliant. In fact, it has found that Asian offices spend roughly 20% less than those in Europe and North America.

According to the report, family offices in Asia-Pacific spend 46% of their total budget on external services, while those in North America and Europe spend between 63% and 70%, respectively.

“Why are family offices in Asia-Pacific not big outsourcers? It comes down to wealth generation more than anything. Most business owners in the region developed their wealth fairly recently and as a result are highly entrepreneurial. This means they like to have a hands-on approach,” he says.

The report found that families in Asia-Pacific have the highest degree of involvement in their family offices, particularly in strategic or planning roles. The only area where family office owners took a backseat was with tax and regulatory issues, which are handled by specialists. 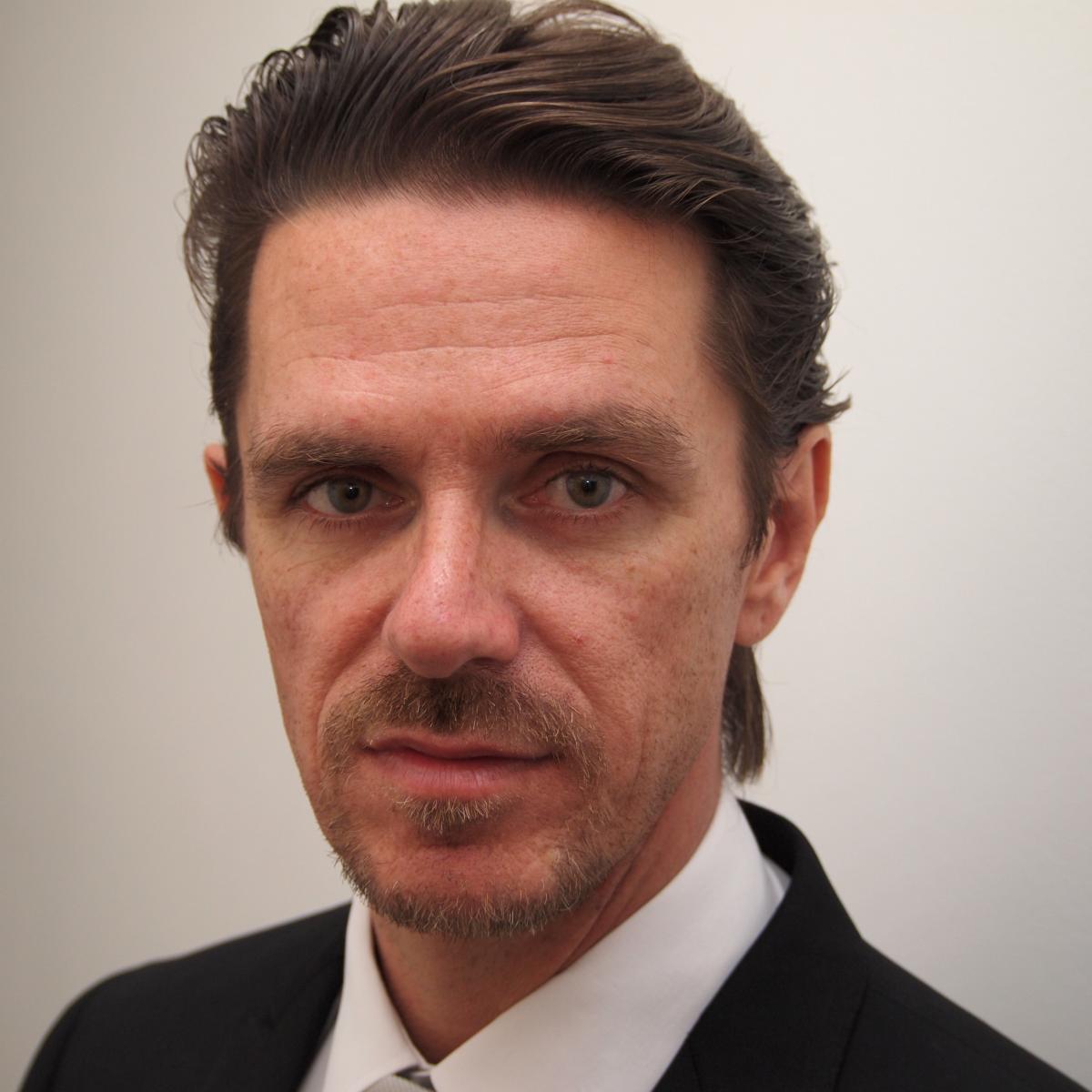 Foster, who has been chief financial officer of three independent family offices, says that, despite the report’s scope, family offices in the region still remain somewhat of a mystery.

“There are many chief financial officers that run successful trading companies and at the same time manage personal assets for the family members. All too often these individuals are too wrapped up in the operating business to realise that they have become a family office,” he says.

The report also found philanthropic giving increased by 10% over the previous year. Foster thinks this trend will continue. He also believes family offices in the region will become increasingly transparent and professionalised. The impact of the global financial crisis has caused family offices to become more independent and less reliant on banks, he concludes.

“It is interesting that family office regulation is set to increase. Nowadays, just because you call yourself something else does not mean that regulators are going to ignore you. I think that holds true across the board.”