25 years of the Institute For Private Investors: The making of an institution

The Institute for Private Investors (IPI) has given wealthy families a place to exchange the best ideas (and often the worst experiences) about managing wealth since 1992. Ahead of its 25th anniversary on 22 May, IPI’s Zaki Abushal speaks to long-term members about how it’s helped them

The Institute for Private Investors (IPI) has given wealthy families a place to exchange the best ideas (and often the worst experiences) about managing wealth since 1992. Ahead of its 25th anniversary on 22 May, IPI's Zaki Abushal speaks to long-time members about how it's helped them.

In an age of non-verbal communication the Institute for Private Investors (IPI) stands out. Its open door, safe-harbour policy might sound like a contradiction— but it isn’t.

Instead, this unique blend means family offices can interact face-to-face unimpeded and “move out of their loneliness”, according to Charles Lowenhaupt, long-time IPI member and one of the original advisory board members: “The concept of the Institute [for Private Investors] was to introduce communication, to allow wealth holders and families to speak to each other in ways that they had really not felt comfortable doing so before. [It] was a real game changer in that regard.”

The IPI opened its doors in 1992, was acquired by Campden Wealth (the publisher of CampdenFB) in 2011 — and marks a quarter of a century this year. The 25th celebrations will start at an anniversary dinner on 22 May, the day before IPI’s annual New York Spring Forum.

The road to wisdom
“Community is a way to get wisdom. IPI has a large competitive advantage —it has been around for 25 years and if you look to some of the experienced membership there is a lot of wisdom. That accumulated wisdom is associated with Campden Wealth (Campden Wealth acquired IPI in 2011) as well. The wisdom you are getting is global wisdom. I have learned so much from non-US families over the years and that is something you get from IPI. Nobody can catch IPI in those two areas," says  Lowenhaupt. 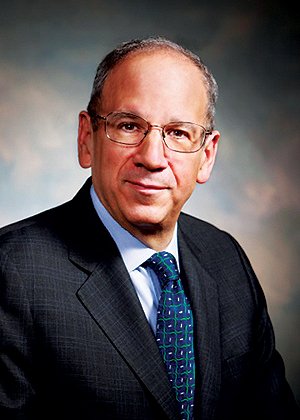 Jeffrey Horvitz, another long-time IPI member, notes how the organisation has evolved as founding members’ circumstances changed and new generations joined the fold.

“IPI has always been about investment education where the Ivory Snow concept is crucial – you know presenters aren’t selling anything - you [advisers] couldn’t even give out your business card unless asked. Today there is more attention paid to teaching the next generation than there was when I first joined,” says Horvitz.

Investment education did not stop at the forum. IPI encouraged its members to interact about ideas and share learning through an online community known as ‘listserv’ six years before Facebook started. And its partnership with Wharton, through the Private Wealth Management Program was another ground-breaking step that was member driven and delivered by IPI before the turn of the century. A week-long extensive learning experience to prepare families - often several generations -to better manage their assets.

Global reach
Both Campden Wealth and IPI went a long way to expanding families’ horizons. “Both in Europe and the US I have run into heads of single family offices where communication with other families was effectively barred. Families were walled off from each other. The barriers broke down at about the same time that IPI came into being — a number of family office heads told me that Campden Wealth played the same role in Europe. [In the end] it was quite logical for Campden Wealth and IPI to come together to produce a global community. All of a sudden this opens doors and communication channels and it was an even larger game changer as it became global,” says Lowenhaupt. 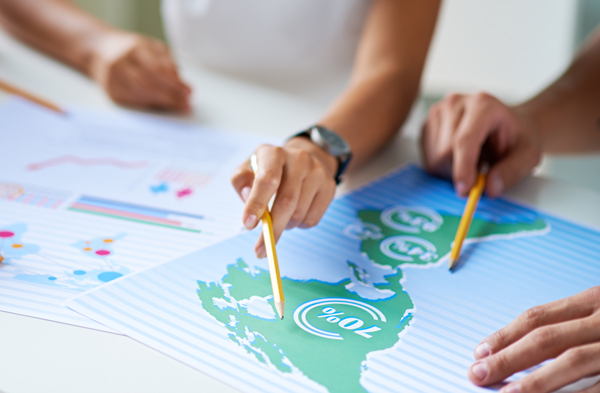 Intelligence all around
The intelligence IPI delivers to families about themselves and their peers can be diverse. From an intriguing data point from a fellow member to a new research paper like the Trillion Dollar Time Bomb from a keynote speaker, like Rob Arnott of Research Affiliates, valued information is abundant.

Learning more about one’s peers --benchmarking-- is part of the strong research ethos of IPI. Family Performance Tracking is one of the longest running datasets on family office performance anywhere. It maps the performance and asset allocation of families and allows for learning through benchmarking.

“Investors do not want to benchmark arbitrary things like the 10-year note or the S&P [500], they want to see entire portfolios just like their own. You want to know how you are doing versus another family. The reason that Nacubo (National Association of College and University Business Officers) started was so colleges and endowments could know how they were doing versus one another,” says Niall Gannon, IPI member and managing director of the Gannon Group.

"We need to make better decisions going forward. We will not be affected by yesterday performance only today’s fresh dollar of capital. If we sold our company today and we had a $100 million in fresh capital what would we do knowing what we know now? That is benchmarking. [It is] hugely important,” Gannon notes. 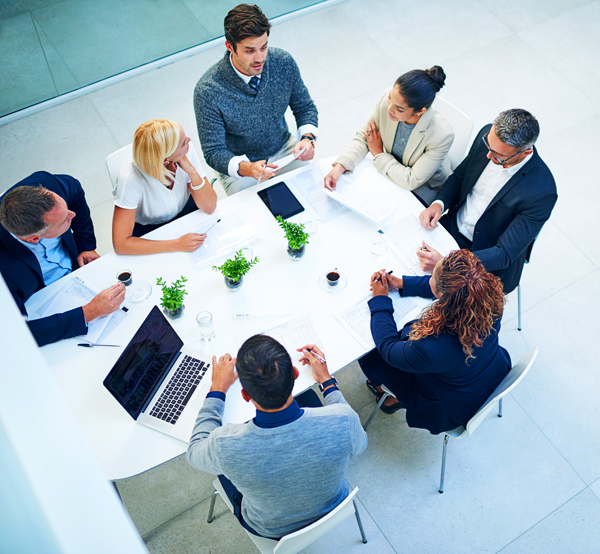 Education through peer-learning
Mark Youngblood, a director at investment manager KCB, is a more recent IPI member who values the community and member interaction.

“We joined IPI because it is a member-driven community and it is helping us build our network. Unlike other national events we attended, we were able to have confidential conversations without feeling like a target or that we were being pitched. For us, IPI is less about the presentations and sessions, and more about member exchanges - formally and informally. We have met many interesting people with different perspectives and new ideas," says Youngblood.

"We feel if you can leave an event with one of two new connections, or ideas, that change your thinking it is worth it. One such event was a small member exchange on deals that did not go well. It was interesting to hear how different groups measured success and look at our own metrics and partners," he adds.

On the inside looking out
IPI’s emphasis on peer-learning and education is not exclusive to the private investor. In fact, it often worked better with the friction and energy of an adviser and investor in the same room.

“Investors behind a closed door, who never talked to advisers, encouraged groupthink. Occasionally, there needed to be that tension of an adviser arguing with the speaker,” says IPI founder Charlotte Beyer.

Belinda Sneddon, group executive of U.S. Trust Family Office, has been involved with IPI for about 14 years. “As an organisation, and for me personally, IPI has always been an incredibly valuable way to connect with families and get a better first hand understanding of what is on the minds of investors. It means, as advisers, we can be proactive.”

Buyer beware
It has not all been plain sailing. Invariably crisis and negative events like the stock market crashes in 97-’98, 2000 and 2008 actually served to bring members together, although not always in a good way. 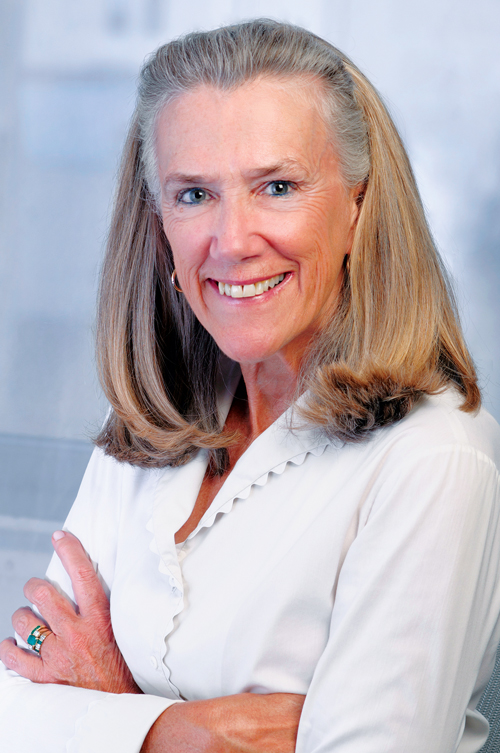 Beyer recalls one challenging instance about a month before the dotcom bubble burst: “It was at an IPI event in early 2000, one of the speakers came out and said ‘the Internet boom is going to continue and continue’ – of course it crashed a few months later. That is when a number of members wrote me angry letters to say they invested in internet stocks based on that speaker and lost it all; ‘How could you have had that speaker?”, says Beyer.

IPI president Brien Biondi has seen first-hand the strength of the investor community at IPI and how they work together. “Investors want the opportunity to interact with each other in a safe, energizing environment. Learning about new investment concepts and strategies is just one part of it; sharing that knowledge and bouncing those ideas off family members in attendance and your peers at a forum or online completes the circle.”

And that hasn’t changed, concludes Beyer: “People always wanted to know what their peers were doing. People want to connect. They want to understand what is going on with people like them. The challenge is how it is done.”